The CESR Advisory Board champions the Center for Ethics and Social Responsibility (CESR) programs and activities which support students and facilitate collaboration across strategic programs at the Leeds School of Business, including: 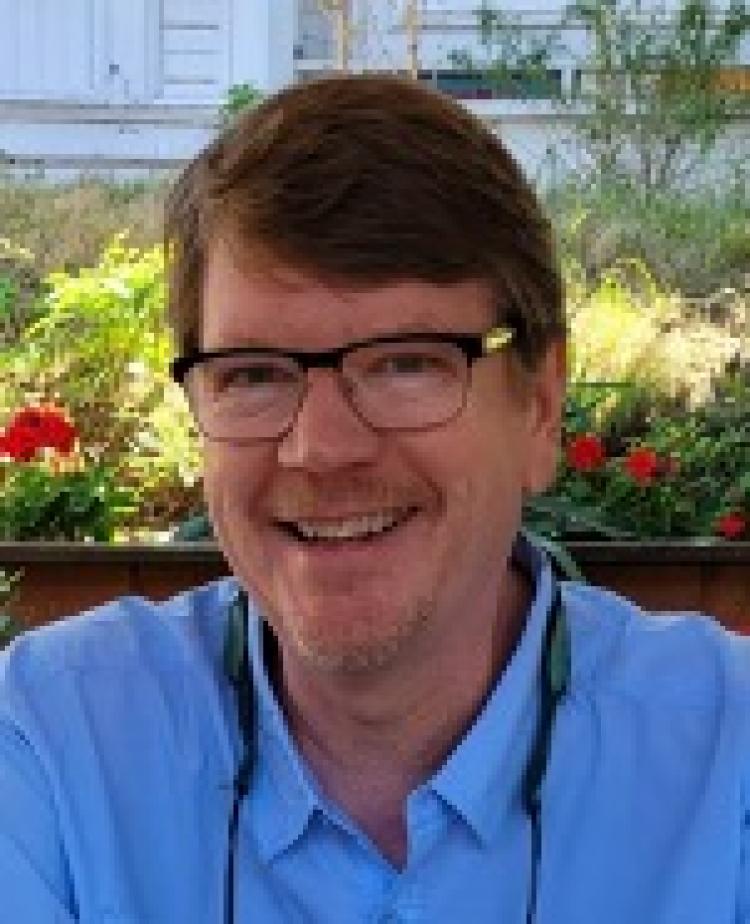 Kingsbury is the retired EMEA Director of Sustainability and Advocacy for Dow’s Packaging & Specialty Plastics (P&SP) business. He was responsible for developing and implementing the business sustainability strategy to stop plastic from entering the environment, delivering circular economy solutions, reducing the carbon footprint, and increasing impact through partnerships.

Kingsbury honed his sustainability expertise during a three-decade long career in a variety of roles including both inside and outside Dow.  He is a recognized expert in circular economy, bio-based & biodegradable plastics, ocean plastics, green chemistry, value chain sustainability, public policy, life cycle thinking, corporate and product sustainability. He has worked with Fortune 500 companies around the globe in supply chains ranging from packaging to consumer electronics, and from apparel to toys. He is known for using his wide-ranging knowledge of the whole supply chain to find workable solutions to complex challenges and for distilling complex messages into understandable language.

Kingsbury spent the period between 2007 and 2012 as an Executive in Residence and Professional Faculty member at University of California, Berkeley, Haas School of Business. In this role, he led the multidisciplinary sustainability center and taught a variety of graduate level courses on sustainability.  In 2012 he left Dow to consult, specializing in sustainable plastics, packaging, and chemicals.  In early 2019 he returned to Dow in Switzerland before retiring in 2021.

Kingsbury holds a degree in Chemical Engineering from Oregon State University and completed the ESADE/Stanford Executive Program in Corporate Responsibility.

He lives in northern California with his wife and enjoys travel, bocce pickleball, scuba diving and photography. 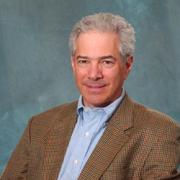 Michael Leeds served as Chairperson of the Leeds School of Business Advisory Board (newly renamed “The Board”) from 2002 to 2007. In 2001 he led his family’s endowment of the University of Colorado’s College of Business efforts to increase academic excellence, expand its curriculum emphasis on social responsibility and increase diversity.

Michael is the president and founder of FlightStar, Inc., a Long Island (NY) aircraft management firm. Until 1999 Michael was president and CEO of CMP Media, Inc., one of the leading media companies focused on technology, computers and the Internet. CMP was selected as one of Fortune Magazine’s “100 Best Companies to Work For.” Michael led the company from 1988 through 1999 including taking the company public and reaching nearly $500 million in sales.

He earned his BS in business administration from the University of Colorado at Boulder in 1974. Michael is a regular speaker in BCOR 1010: Introduction to Business, a required first-year course taught by CESR. He also speaks regularly in CESR’s flagship course, the highly acclaimed senior-level class Leadership Challenges: Exercises in Moral Courage.

Michael is a trustee of the North Shore Long Island Jewish Hospital System, one of the largest healthcare systems in the world, Vice Chairman of the Institute for Student Achievement, an organization dedicated to the success of youth at risk, and a director of the Kenya Education Fund as well as Karma 411.

Michael's awards and recognition include 2000 Commencement Speaker at the University of Colorado Graduate School of Business, 1998 Master Entrepreneur of the Year at Ernst and Young, People under 40 to Watch in Newsday magazine, and an Industry Leader in Folio Magazine.

Michelle Reid is an experienced analytical professional, ethical leader and culture creator.  Driven by passion and curiosity, she takes pride in telling powerful stories through analytics.

She has been a leader in the beverage alcohol space for eleven years.  She has recently been appointed the Senior Director of Analytics and Insights for the Breakthru Beverage Group.  Her primary focus will be to lead and enhance Breakthru’s analytics strategy and create a superior data driven culture.

She holds undergraduate degrees in Business Administration and Economics from the University of Colorado at Boulder, attended the WSWA Women in Leadership Executive Education Course at Columbia Business School, and currently resides in Denver, Colorado. 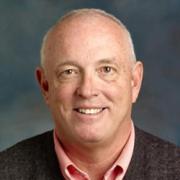 Mark Retzloff is a pioneer in the organic and natural foods industry with a 48-year career starting and managing successful companies. He co-founded Aurora Organic Dairy in 2003 as President and Chief Organic Officer, leading the company’s organic industry and sustainability initiatives, and now serves as Chairman of the Board.

Mark started his career in 1969 as a co-founder of Eden Foods, a natural food store in Ann Arbor, Michigan where he attended the University of Michigan’s School of Natural Resources. He went on to co-found Rainbow Grocery, which was eventually acquired by United Natural Foods, and he was a founder, CEO and Chairman of Alfalfa’s Market, a regional chain of natural foods stores that merged with Wild Oats Markets in 1996, eventually being acquired by Whole Foods Market. Mark became the Chairman of the Organic Alliance in 1990, and was instrumental in lobbying Congress for a federal standard for organic agricultural production, which resulted in the passage of the Organic Foods Production Act.

After spending the early part of his career in natural foods retail, Mark became one of the co-founders of Horizon Organic Dairy, which continues to be one of the leading organic consumer brands in the U.S. There he served in several senior management, sales and marketing roles, including Chairman, CEO and President International before Horizon was acquired by Dean Foods. He then became Chairman of Rudi’s Organic Bakery – the largest organic baked goods company in the U.S. – where he helped execute a successful turn-around of the business.

Mark continues to actively share his knowledge and experience as a board member and partner to emerging organic products companies, which have included Blue Horizon Organic Seafood, Living Harvest Hemp Milk, Under the Canopy, Boulder Ice Cream, BlueSun BioDiesel, Traditional Medicinals and Crocs Footwear. He is one of the co-founders and venture partners of Greenmont Capital, a venture capital firm dedicated to sustainable businesses. He also serves on the Board of Directors of The Organic Center, RSF Social Finance, The Deming Center for Entrepreneurship at the University of Colorado’s Leeds School of Business, and serves on both the Center for Sustainable Systems Board and the Dean’s Advisory Committee for the School of Natural Resources & Environment at the University of Michigan.

He received his B.S. degree in Conservation & Resource Planning from the University of Michigan and has received several leadership awards, including the Organic Trade Association's Lifetime Achievement award and the Boulder Chamber of Commerce's Entrepreneur of the Year award. Mark was recently named one of the “Icons of Boulder” by the Boulder County Business Report for the City’s 150th Anniversary, and he was credited with helping to nurture Boulder’s positioning as the cradle of the natural products industry. 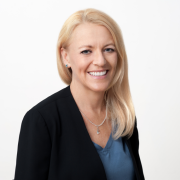 Diane joined Google in June 2012 and is the Director of Communications and Culture for the sumUX team.  sumUX provides user experience research and design for some of Google’s most prominent products such as Search, Assistant, the daily Google Doodle and Maps.  Prior to this role she lead Google’s global employee giving and volunteering programs. Diane joined Google with over 25 years in the not for profit sector, and spent 13 years leading a consultancy that helped companies design and implement corporate social responsibility programs.   Diane is passionate about purpose driven work and ensuring that the workplace is an inclusive environment where employees can thrive and grow professionally. Diane is a mother of two young adults, an avid runner, a pretty good cook and really enjoys being with interesting, smart people who have a good sense of humor.  She’s an alumna of the University of Colorado, Boulder, has a Certificate in Corporate Citizenship from Boston College and is a graduate of the Stanford University Executive Program for Nonprofit Leaders. She is the recipient of the Hoffman Prize from the California Governor’s Office, a Jefferson Award winner for Public Service and a Senior Fellow of the American Leadership Forum. Currently Diane serves on the Board of Directors for the International Association for Volunteer Effort and the Advisory Board for the Center for Ethics and Social Responsibility at the Leeds School of Business at the University of Colorado, Boulder.

Get Connected with CESR