Vic Marsh (OBIS), Phoenix Van Wagoner (OBIS), and Nick Light (MKTG) have been awarded the United Government of Graduate Students (UGGS) Graduate Teaching Excellence Award for their work as a GPTI for the academic year 2018/2019. The award includes a monetary prize of $400.

They were among a small group of award winners in “the most competitive process we've had in years” as described by UGGS. 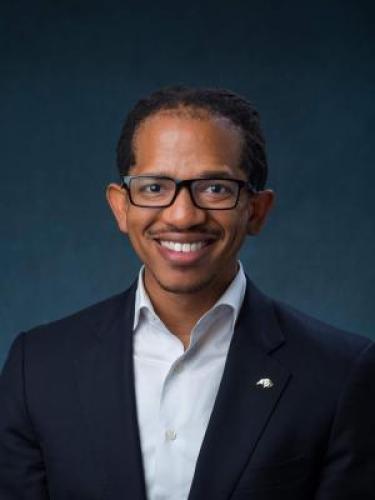 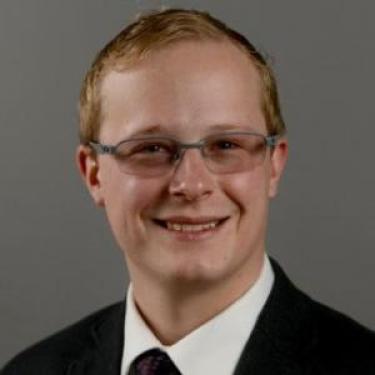 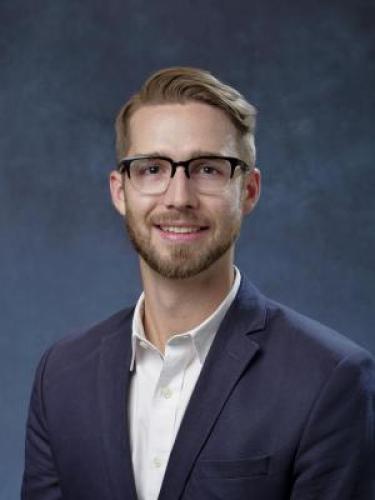 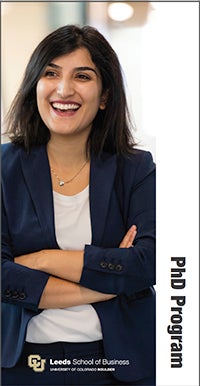