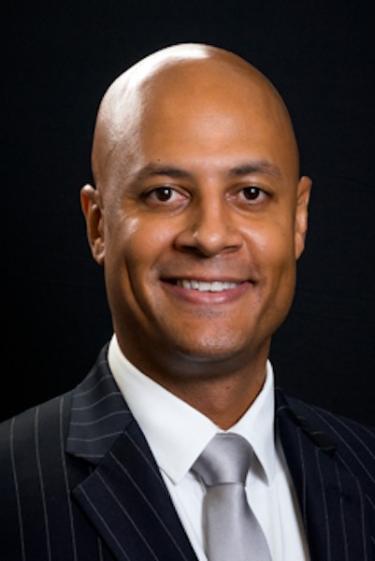 Nate Wright is the Assistant Director of Recruiting & Admissions for the Executive MBA Program at the Leeds School of Business. He has held various roles in higher education. In the CU Boulder Office of Admissions, he led a team that set repeated enrollment records of underrepresented minorities. In the College of Engineering and Applied Science, he led a team of staff, students, and faculty that set repeated enrollment records of women into the college, co-founded the Engineering GoldShirt Program and the BOLD Center. He is a past recipient of the CU System’s Diversity & Inclusive Excellence Grant.

Nate was born in Edina, Minnesota where his father played 10-years with the Minnesota Vikings but raised in San Diego, CA. He played football for the Colorado Buffaloes and graduated with a BA in Sociology. Nate has lived and traveled across Europe, served with the U.S. Peace Corps in West Africa, and studied Arabic in Amman, Jordan. During his free time, he enjoys spending time with his wife and three children, coaching youth sports, and supporting mental health initiatives for current and former CU Boulder student-athletes and coaches.