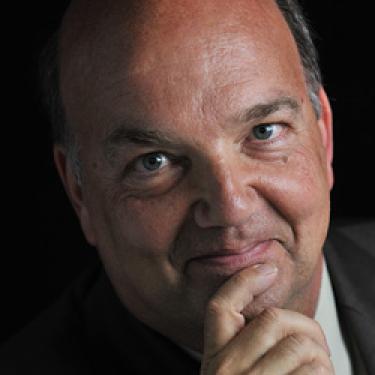 Richard L. Wobbekind is Associate Dean for Business & Government Relations, Senior Economist and Faculty Director of the Business Research Division and at the University of Colorado Boulder. He joined the faculty at the Leeds School of Business in 1985, and has served as an Associate Dean since 2000.

Rich is a member of the Governor’s Revenue Estimating Advisory Committee and the Boulder Economic Council. He is an advisory board member for the Western Regional Science Association.

Wobbekind teaches MBA students in macroeconomics, public policy, and managerial economics. He has received three awards for teaching excellence from the students of the Leeds School. Wobbekind has lived in Colorado for more than 44 years and has spent much of his time studying the development of the Colorado and regional economies. He received a BA in economics from Bucknell University and an MA and Ph.D. in Economics from the University of Colorado at Boulder.