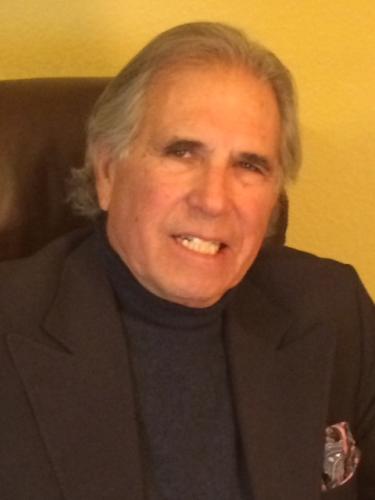 United States Congress as Legislative Assistant to Member of Congress and member of the Armed Services Committee; Department of the Treasury as Special Assistant to the Secretary responsible for tax policy issues; The White House as Special Assistant to the President for Tax and Energy Legislative Affairs; The White House Senior Staff as Assistant to the President and Director of the Presidential Personnel Office; Department of Education as Interim General Counsel and Counselor to the Secretary of Education;  State Department as Special Counsel to the Administrator of The Agency for International Development. Served as Member of the Education Appeals Board, The President's Commission on Personnel Interchange, the Distinguished Federal Civilian Service Awards Board, The Board of Visitors to the United States Military Academy, Chairman, and presently Trustee Emeritus, West Point Board of Trustees.

Private practice of law as Senior Partner with national firm. Various domestic and international business transactions; representation before Federal agencies and the Congress; representation of Cabinet Officer held in Contempt of Congress and resolution of charges; representation of corporate case on appeal to the U.S. Supreme Court. Transactional practice focused on business and real estate contractual issues and finance, both domestic and international. As a retained attorney by the Federal Government, responsibility for negotiation of civil rights matters in the Departments of Education and Justice.  Negotiated and resolved the North Carolina higher education desegregation lawsuit for the Department of Education and the Department of Justice. Negotiated, resolved and created compliance plan for college Title IX regulations for the Department of Education. For the State Department advised the Nation of Liberia on the creation of its National Constitution. Member of the District of Columbia and Federal Bar.