Last week we took a group of students on a field trip to Serenity Forge, a value-driven video game development company here in Boulder, CO. Founder “Z” is a 2014 Leeds alum, a TEDx speaker and was recently named one of Forbes’ Top 30 Under 30. 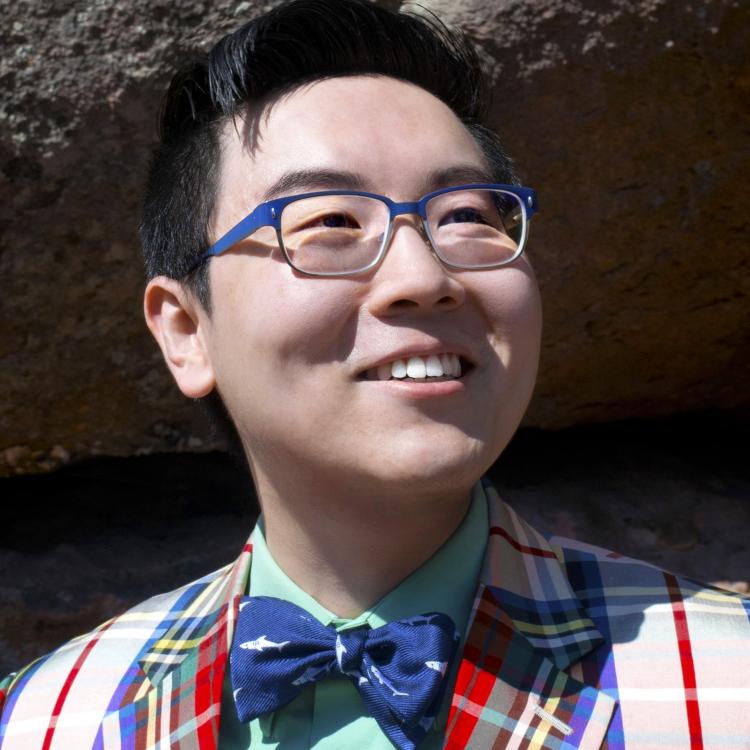 A lifelong gamer, Z was born in China and moved to Boulder when he was 10 years old. At just 18 years old he was diagnosed with a rare blood disorder that kept him hospitalized for two years. Playing video games helped Z cope, find support, and ultimately make a miraculous recovery.

Z built his first game, Loving Life, while still in college. It was based on his life story. Shortly after the game was released he received an important email from someone living in Spain. A young person was writing Z to say thank you. He had been suicidal for years and playing Loving Life encouraged him to seek help.

“Games unintentionally helped me get better and that made me want to intentionally build games to help people.”

His next game secretly taught players the concepts of physics and by his senior year he and his friends were doing contract work building educational video games.

Z was a quant finance major at Leeds and even interned with the Federal Reserve. When graduation approached he realized that he didn’t want to work in the finance industry. He saw more potential and fulfillment with video games.

“You’re always learning when you’re playing a game. Why not make it valuable?”

Today, Z runs a successful video game company with 13 full time employees he considers friends. (One is a fellow Leeds alum!) Serenity Forge develops its own games but also publishes the indie games of other studios. 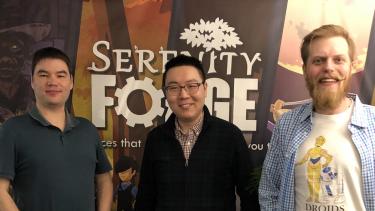 Z recently welcomed our students to their cozy office on a Friday morning. We kicked off the trip learning about Z’s journey and getting insights into the video game industry. Shortly after we watched the team’s morning stand-up meeting where each employee gives a quick summary of what they worked on the day before, what they’re focusing on that day, and anything they need from other team members.

Next up: video games! Z showed us a few of the trailers for their video games (see my favorite below) and we got the chance to play a new game they’re working on.

We wrapped up the visit with more casual conversation over lunch with his team. It was such a treat to experience life in Colorado’s largest video game company! 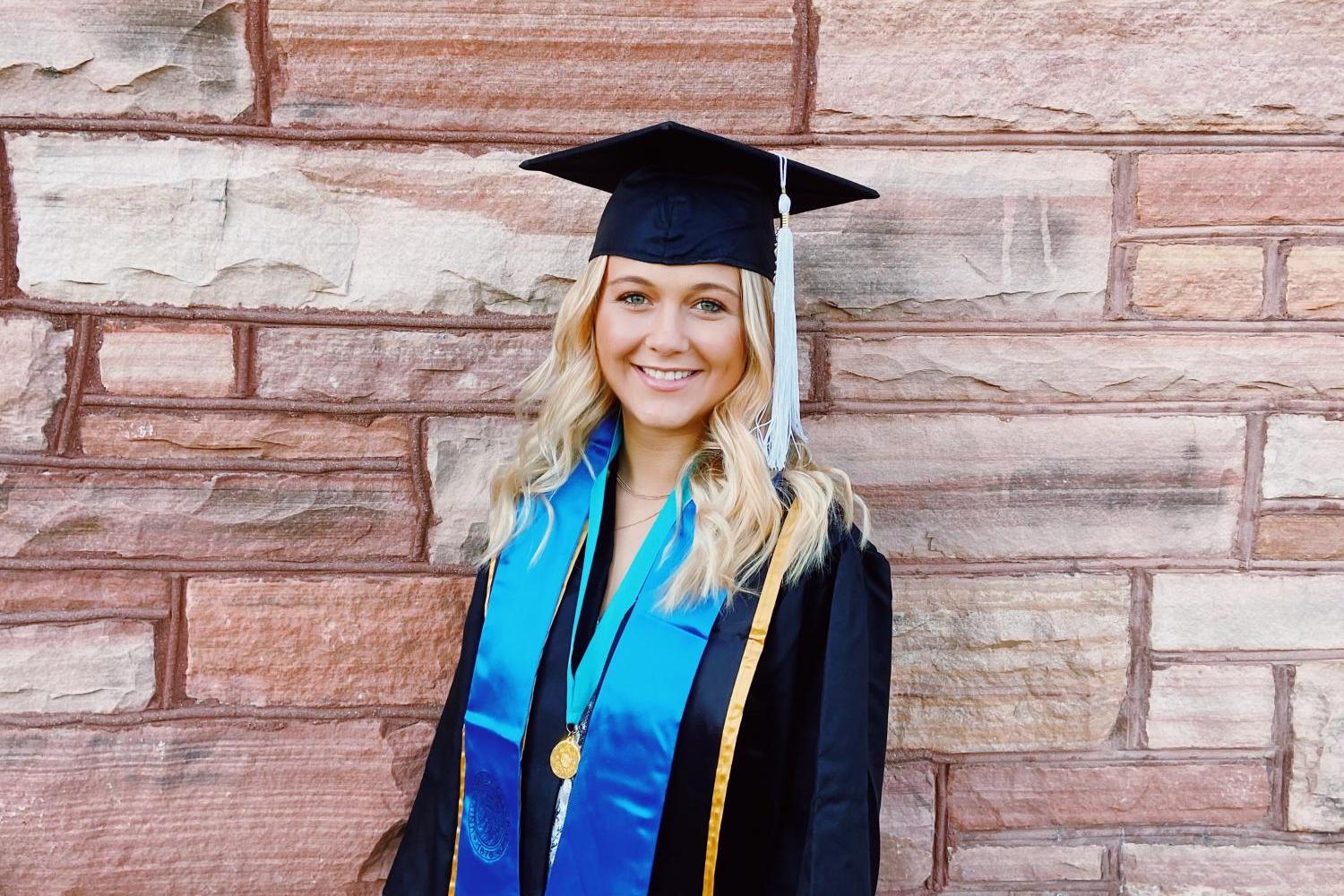 Meet Sarah Lurie , CU Boulder alumni, Founder, and CEO of Delilah Events! Delilah Events is an event planning service that specializes in weddings. Sarah was born and raised in Boulder and attended the Leeds School of Business . During her time at Leeds, Sarah took several entrepreneurship courses that...

END_OF_DOCUMENT_TOKEN_TO_BE_REPLACED 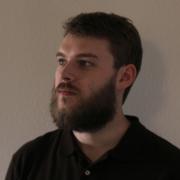 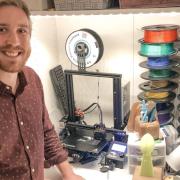 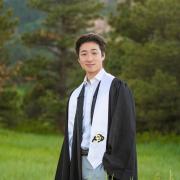