This week, we had a chance to speak with Tyler Cagle, CU alumni and co-founder/CEO of Drivewayz, an app that allows home and business owners to rent out unused parking spaces at an hourly rate, custom to their day to day schedule.

During his time at CU, Tyler studied mechanical engineering and even founded COAD, a software development company his sophomore year. There, he gained a ton of experience on how to develop apps as well as some management experience. The assets to COAD were sold right before Tyler took on his next venture. 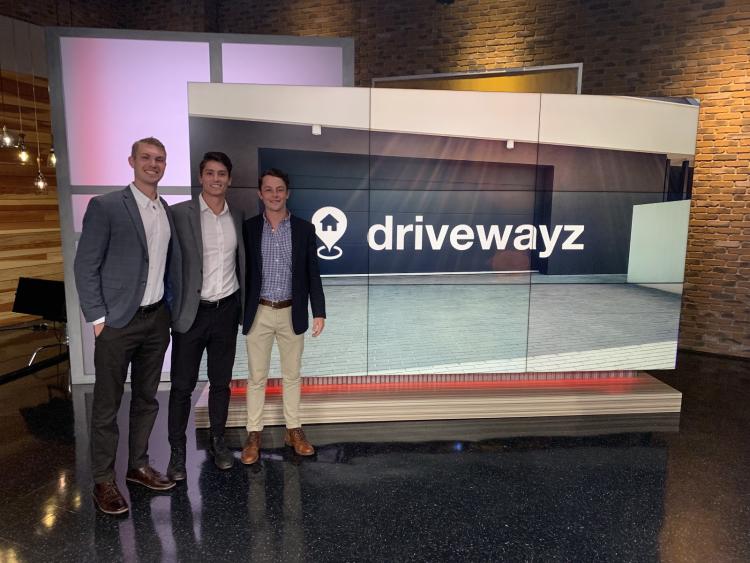 From there, Reese Barracks, co-founder/President of Drivewayz reached out to Tyler after struggling to find parking near an event that he was attending. Together, the two started building this product to help alleviate some of the struggles people face with parking.

After developing their app, Tyler and Reese began market testing it at CU football games. They simplified the tailgating process by signing people up to list out their parking spaces and then allowing tailgaters to rent it out for a low price and even a few days in advance if wished. This was a huge success as they managed to sell out for all games last year.

After their success in Boulder, they decided to move their company out to San Diego, where they have been pushing their product around popular beach locations.

Additionally, they have been focused on making more business connections in California and the west coast. By taking advantage of the after-hour, empty parking lots, they can potentially cut costs for business owners with little effort.

Tyler always saw himself becoming an entrepreneur. However, having only recently graduated, Tyler did not expect his journey as an entrepreneur to start so soon.

With that, came a lot of hardships such as eating ramen and sleeping on an air mattress for almost 6 months. But the entrepreneurial journey comes with so many great things as well. Tyler said, “Sometimes the best time to start is before you are ready.'' He was thrown into the startup world in the blink of an eye, but couldn’t see himself in any other role. Being able to see his ideas come to life and have a say in the company is something he believes he couldn't give up.

Tyler talks a lot about facing adversity and wanted to advise students to never doubt themselves.

“If something’s wrong with the world, don’t be afraid to set out and try to solve it. There’s definitely going to be a ton of people who oppose you & you're going to get a ton of negative feedback. But, you really just have to listen to the positive side of everything." 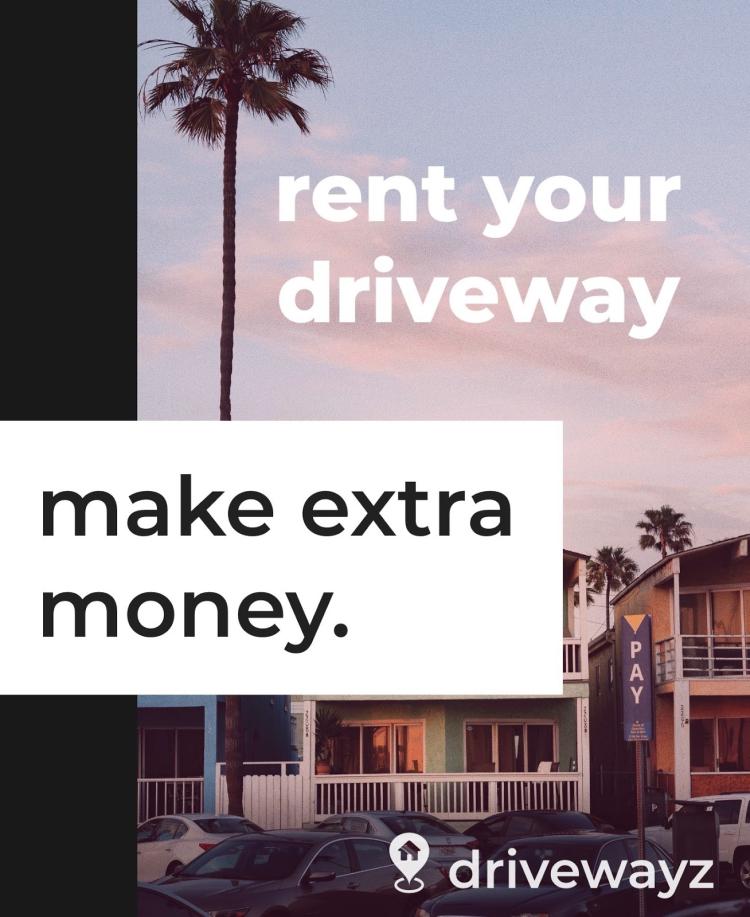 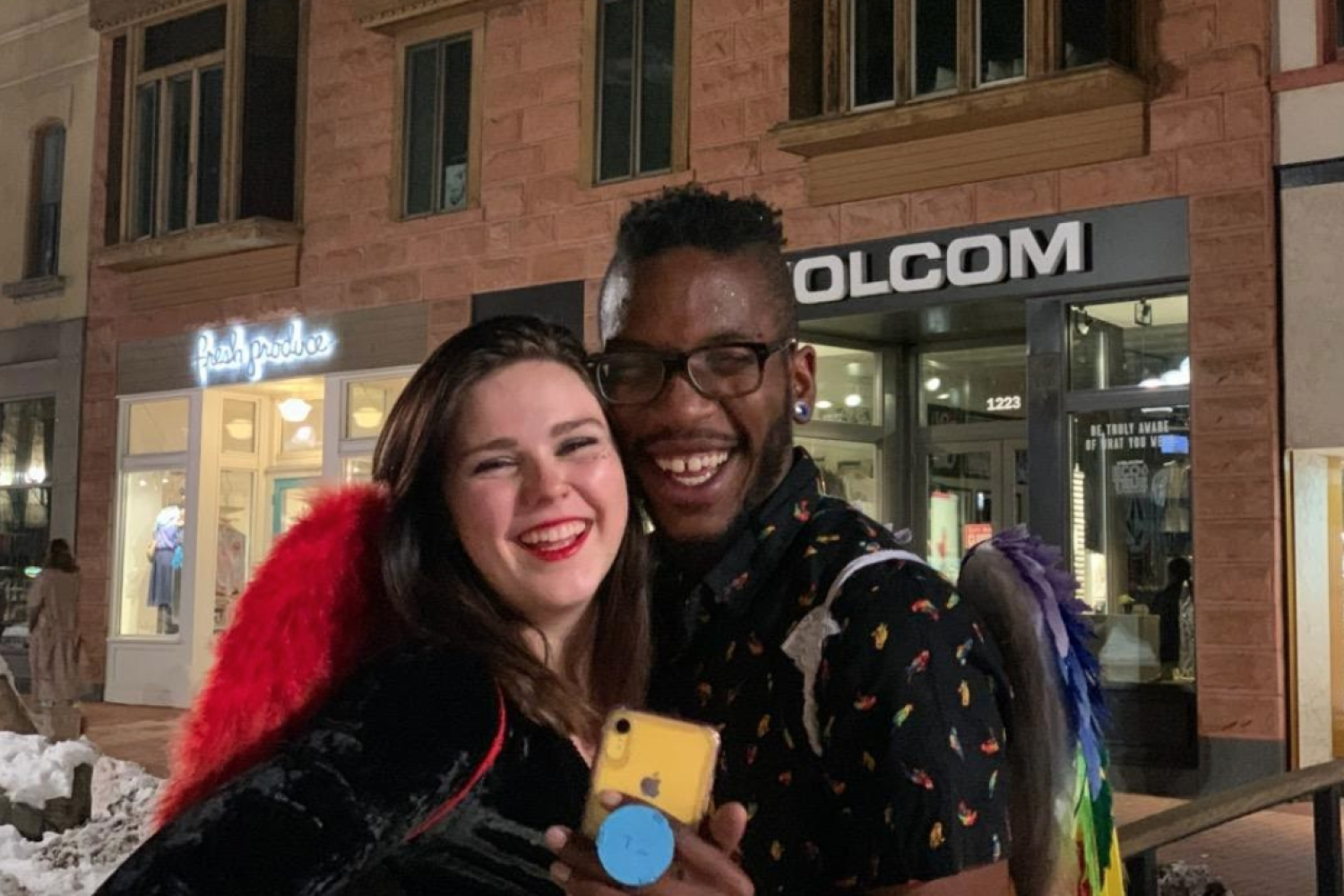 Zayna Pieper is a senior at CU Boulder and founder of Frenz. Her company helps prevent involuntary drugging through a phone accessory that allows you to test your drinks for common date-rape drugs. Two best friends and CU students, Molly and Clayton, took Frenz out with them for a user...

END_OF_DOCUMENT_TOKEN_TO_BE_REPLACED 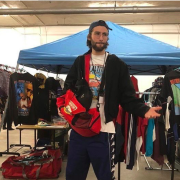 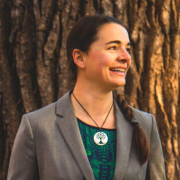 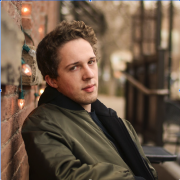 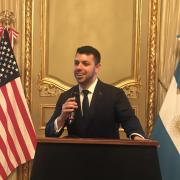 Alumni Spotlight: Max Horwitz - The Value of an Entrepreneurial Mindset in Diplomacy
Return to the top of the page