In the past few weeks we have seen an outpouring of support for the central message of the Black Lives Matter movement: racism reduces the black experience and deprives black folx of their full humanity. Books on anti-racism, black history, structural racism, and white supremacy have sold out. Lists of black owned businesses (like this one) have circulated and there is evidence that people are supporting them at this time of great need. Some police departments are firing cops who use excessive force, some school districts are cancelling contracts with the police and looking for ways to invest those funds to meet the needs of students, and some cities are restructuring budgets under the new slogan “defund the police” to redirect funds into long-under resourced services like mental health and education. All of these choices make a difference and the sum total of these actions has the potential to move the needle. But we must talk about how companies are responding, and about the difference between “performative allyship” and meaningful action.

Consumers vote with their wallets and right now the public is paying attention to the huge problem of police violence against black and brown communities, and calling for substantive changes that promote racial justice and equality. So it is not surprising that brands from all sectors have responded to the call for anti-racism at levels not previously seen. There have been a number of lists about how companies are taking action including this article from Axios which reports that only 42 of the Fortune 100 companies have pledged funding for social justice and, while the total committed is $1.63 billion, that is only .2% of these companies’ 2019 profits. While these companies do not want to be on the wrong side of history, consumers see through virtue signaling and do not like insincerity. They are savvy enough to demand that companies have a strategy to accompany donations that catalyze internal change, too.

That is why we like the slideshow put together by the incredible team of Davis Ballard, Stephanie Vitacca, Julian Cole, and Lexie Perez which demonstrates the difference between gestures and actions by comparing the responses of 120 companies to the recent demands for racial justice. The whole thing is worth reading. These few examples below illustrate a range of corporate responses: 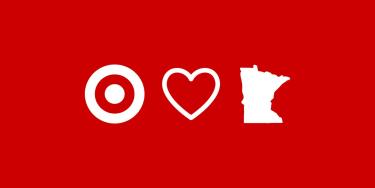 Target closed its Minneapolis stores during the first two weeks of protests and committed to paying staff through the shutdown. They are launching a new partnership project with the community, and are making some major investments in social justice organizations. They are also providing pro bono consulting services to black owned businesses. They have not announced any internal policy changes at this time. 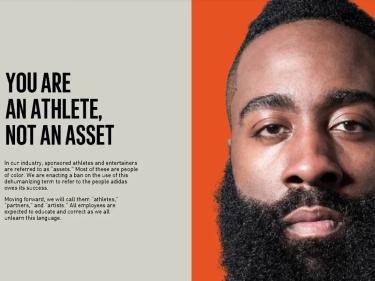 Adidas was criticized for being initially slow to respond. They issued a statement but took no immediate action to support communities of color. After their major partner CrossFit made racist comments about the protests, they pulled financial support. Since then, they have announced a hiring initiative to diversify their staff, committed $120 million to fund racial equality work, and have begun to look at their relationships with black athletes to whom they owe so much brand identity. 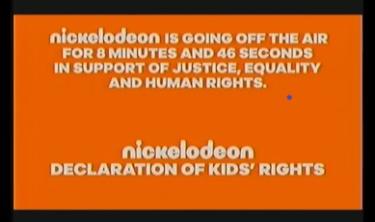 Nickelodeon - screened the Bill of Kids Rights and then went off air for 8 minutes and 46 seconds, the length of time Derek Chauvin knelt on George Floyd’s neck. Amazon Prime and Netflix are showing black created content and ensuring that this material is at the top of the feed. All of these efforts are educational and make a strong statement of support. None of these companies has yet announced a new investing or content creation strategy to promote more voices from communities of color, or to diversify their decision making teams. 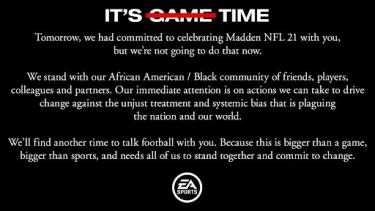 EA games has been praised for its response. The company announced a new slate of policies which include a $1 million donation to organizations fighting for racial justice plus a double-match for employee donations to these organizations, an additional paid employee volunteer day as well as a company-wide volunteer effort on Juneteenth (June 19), and a series of community conversations around race. They also delayed release of Madden NFL 21 in order to keep the focus on the Black Lives Matter protests.

Lush is working to amplify black voices on its social media, and established a Belonging Inclusion Diversity advisory board to support a staff training initiative. They also put a call to action on their website, asking customers to sign a petition demanding #JusticeforFloyd. 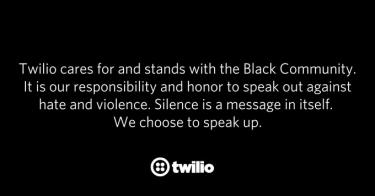 Twilio is taking a similar approach by focusing on providing space for discussions around race, hosting a company-wide "How to be an Ally" session and providing financial support to organizations that are fighting racial inequality.

What is clear from these examples is that some companies do recognize that it is time to examine the lack of diversity within hiring committees and the workforce, to address the ways companies market to different audiences, and to recognize how representation affects the product development process. The strongest responses are integrating internal policy efforts, external communications and content/product decisions. They are educating consumers, elevating non-traditional voices internally and externally, acknowledging systems that work against full inclusivity, and putting their money into racial justice initiatives. These are the kinds of responses that black activists are asking for.

While companies cannot by themselves un-build and reconstruct the ways that systemic racism has shaped economic power, they can think critically about how it influences business decisions. Black, Latinx and other diverse entrepreneurs, inventors and designers have been creating incredible products and services for a long time yet they remain outside the mainstream. To get to a more equitable future we must find ways to integrate the decision making processes, design processes and funding processes which serve as gatekeepers. Companies should not just be donating emergency support as if this crisis were a short-term problem like a hurricane. Businesses need to commit to a systemic response.

As corporate social responsibility and sustainability professionals we are in a unique position to help move the conversation about diversity, equity and inclusion forward within our companies. We at CESR want to encourage you to look past your fear of making a mistake, saying the wrong thing or making other people uncomfortable. We know from our own experience that this is an emotional space and not an easy one to navigate. But we also know that our CSR backgrounds give us tools to help us convene important conversations that help our organizations to become more just and resilient in the long term.