Budding social entrepreneurs get a “jumpstart” 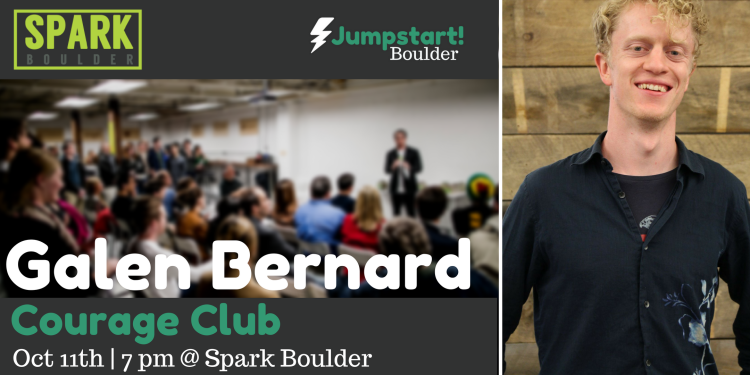 SEEDS (Social Entrepreneurship for Equitable Development & Sustainability) has just won their second cross-campus Entrepreneurship Initiative Seed Award for close to $20k per year from the SEED/Flatiron Initiative to support the Jumpstart! Boulder initiative.

Jumpstart! Boulder, the primary initiative of SEEDS, was designed to answer the “what next” question facing CU undergrads excited and intrigued by the possibilities of changing the world, supporting student innovators who are interested in social and environmental change.

The seeds of a smart idea

The SEEDS initiative was established in 2006 by faculty, graduate and undergraduate students across campus to breakdown academic silos that prevent student-faculty innovation from taking place. To meet this goal, a campus-wide framework for collaboration on social innovation, technology and sustainability was established.

Support for this pioneering program has included an Innovative SEED Grant ($42,000) in 2008 from CU’s Graduate School to support interdisciplinary, multigenerational teams of faculty and student research on Social Entrepreneurship in non-western, post-conflict settings (Kenya, Nepal) and a 2014 ATLAS grant to support institutional development.

This project will fund three teams with $1200 to incubate their socially and/or environmental conscious entrepreneurial idea. It will provide students with funding, mentoring, and workshops to help them take their ideas to the next level so that they are one step closer to launching a business in the realm of social entrepreneurship.

Through SEEDS efforts, CU has been designated an Ashoka Foundation Changemaker Campus. In addition, SEEDS developed and launched the Sustainability and Social Innovation Residential Academic Program (RAP) in 2010. The SSI RAP provides an engaging interdisciplinary environment, both academic and social, for students, primarily freshmen, living in the residential hall who want to solve environmental and social problems through collaborative problem solving. The SSI RAP project won a national Ashoka Foundation Cordes Innovation award in 2015.

Tags:
Get Connected with CESR