For Investors Who Miss Their Retirement Targets, Fees in TDFs May Be to Blame

Home/Leeds News/For Investors Who Miss Their Retirement Targets, Fees in TDFs May Be to Blame
Published: Oct. 8, 2021 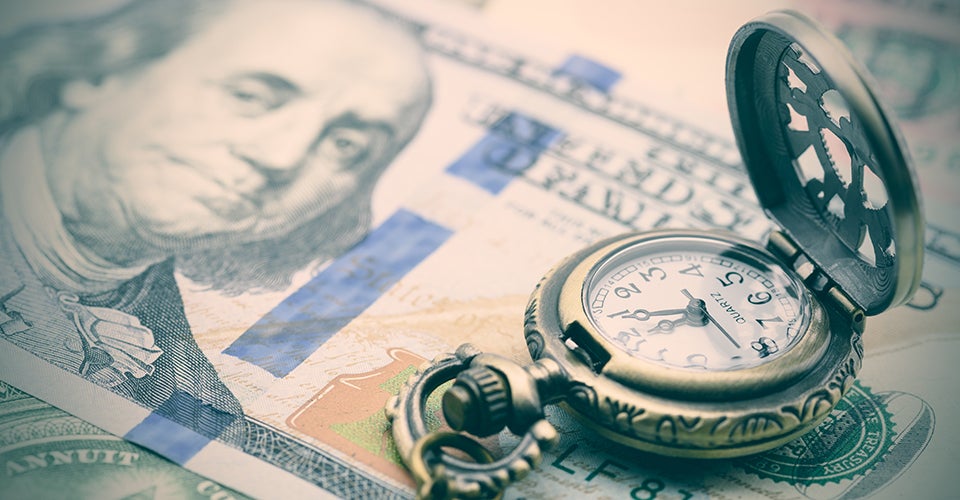 If, in 2006, you had put $1 million into one of the nation’s largest target-date funds, that investment today would be worth about $2.2 million.

Not a bad return, right? But TDFs have substantial fees attached to them. If you had built a similar portfolio for yourself, your returns would have been closer to $2.5 million.

“That’s something like the outstanding mortgage balance of your average household, or the four-year tuition bill for one of your kids,” said Shaun Davies (ApMath, Econ’05), associate professor of finance and research director of the Burridge Center for Finance at the university of Colorado Boulder’s Leeds School of Business.

Forthcoming research from Davies and his co-author, David Brown (PhDBus’14), found that from 2008 through 2019, TDF sponsors collectively overcharged nearly $30 billion, even after factoring the cost of business for those sponsors. This work is an expansive update to previously released research looking at TDFs.

You might think Davies is an enemy of TDFs, but he’s not—he just opposes the opacity of their fees.

“TDFs are a phenomenal investment innovation,” Davies said. “It’s a one-stop shop for a diverse asset allocation that gets rebalanced as market conditions change. But the average investor has no understanding of the fees they’re paying in these funds. This opaqueness is clearly unfair.” 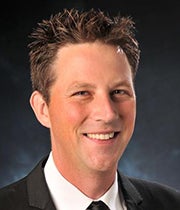 So what’s an investor to do? It’s too onerous to create a basket of funds that mirrors a TDF, regularly rebalance it and still hold down a day job. Davies and Brown created a simplified version of the replicating funds called PROF—Passive Replication Of Funds—which distills a TDF’s holdings into a manageable portfolio of seven holdings, as opposed to 30 or more.

Even with this tool—which they hope to soon offer for free online—Davies is dubious that people will get out of the habit of selecting the default investment option offered by their 401(k) provider.

“Really, this is about adding transparency to an opaque market,” he said. “People don’t know how much they’re overpaying. If we could have this as a benchmark on Morningstar, that would lead to transparency about these practices. Maybe investors—or HR departments who preselect retirement benefits—can choose a TDF with a smaller spread between the TDF and the replicating fund fees.”

Explaining TDFs
Target-date funds provide investors with an evolving asset allocation that’s designed to meet their needs at retirement. A TDF offers diversification and active rebalancing—but is known as a "fund-of-funds," as investors pay both the umbrella TDF fees and additional fees charged by the funds under the umbrella.

The Pension Protection Act of 2006 made TDFs the default investment allocation for corporate retirement plans. If you didn’t make a selection when your employer enrolled you into its 401(k), you’re among the 40 million Americans invested in a TDF.

Replicating funds—the vehicle proposed in this research—offer the benefits of TDFs without the high fees, which helped them outperform TDFs by 10.5% from 2008 to 2019.

That extra competition, he said, should put pressure on these companies to lower the fees they charge.

Critics of Davies’ research say TDFs have to charge fees as a cost of doing business, but the replicating funds attempt to take that into account, also. He looked at Vanguard, which offers the lowest fees on TDFs, and found those fees are about 10 basis points more than the company charges on typical exchange-traded funds. Those cost-of-business charges are factored into the $30 billion in fees Davies cites in the paper.

“I can see real opportunity for this research to make this a more fair playing field for investors.”

The work caused quite a stir when Davies and Brown first shared their findings, which were featured in The Wall Street Journal and TheStreet, but their new paper reaches the same conclusions with a far richer inputs, including data from both Thomson Reuters and the Center for Research on Securities Pricing. Now, he and his coauthor are busy getting more visibility for the paper, including a presentation at the Center for Financial Planning’s virtual Academic Research Colloquium, in November.

“That’s an important one to us because you have financial planners, regulators and the press there,” he said. “Sometimes it’s difficult to see where my other research can have real-world impact. This is unique—it has immediate implications for an industry that lots of our family members and friends play in, but don’t understand.

“I think everyone has that fear in the middle of the night of having enough money to retire comfortably. I can see real opportunity for this research to make this a more fair playing field for investors.” 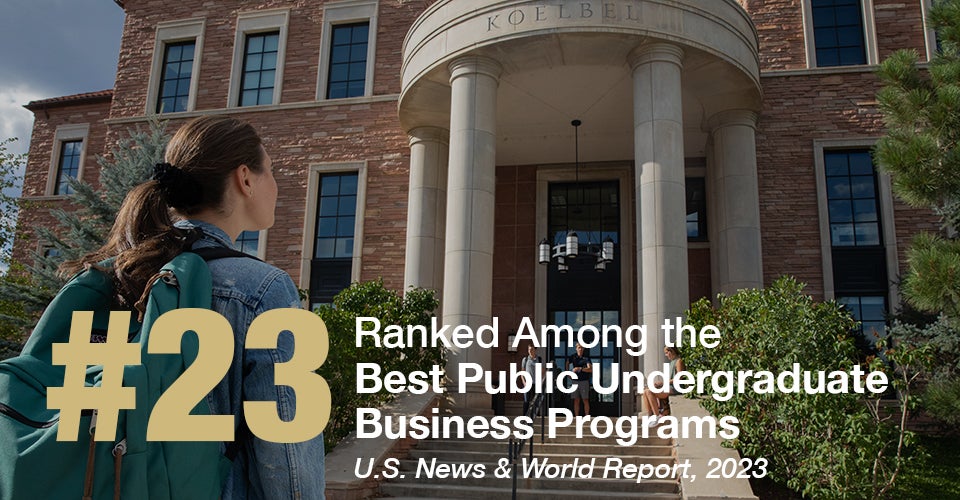 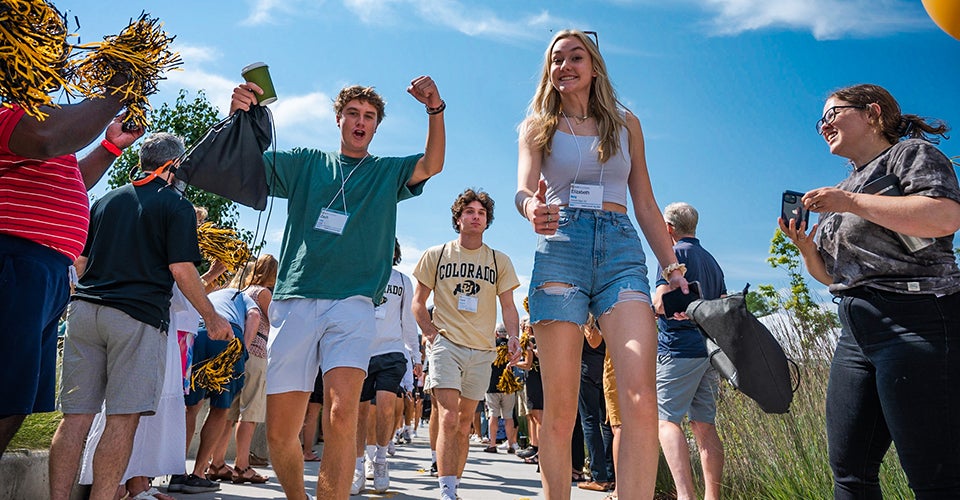 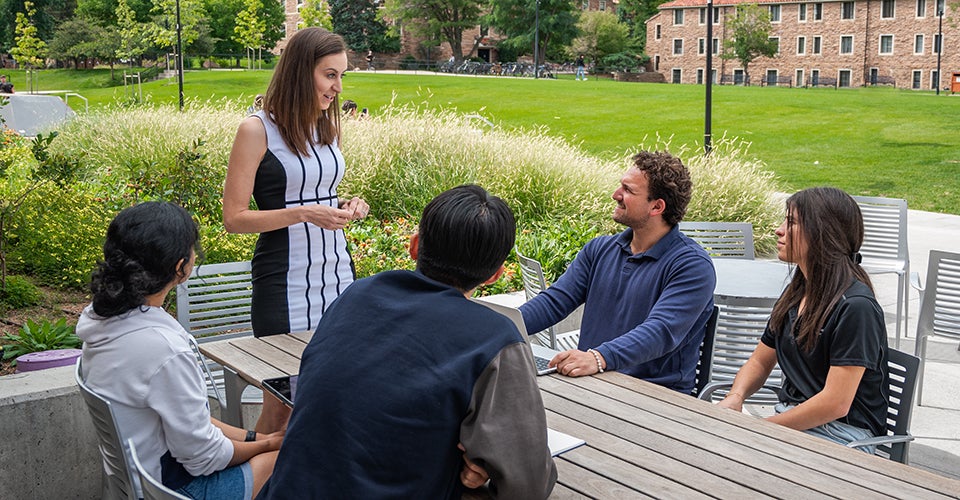