The Knowledge Illusion: Why We Never Think Alone

People believe that they know way more than they actually do. This assertion is the focus of new research from Professor Philp Fernbach of the Leeds School of Business and Steve Sloman, Professor of Cognitive, Linguistic & Psychological Sciences at Brown University.

“We all suffer, to a greater or lesser extent, from an illusion of understanding, an illusion that we understand how things work when in fact our understanding is meager,” they write in their new book, “The Knowledge Illusion: Why We Never Think Alone.”

Illusions of understanding can be dangerous. “Because we confuse the knowledge in our heads with the knowledge we have access to, we are largely unaware of how little we understand. We live with the belief that we understand more than we do,” Sloman and Fernbach contend. If this kind of faulty thinking is so risky, then why it is still prevalent in our societies, why haven’t we overcome it from an evolutionary standpoint, and how has humanity continued to thrive despite this rather serious design flaw in thought?

One possible answer is that this kind of thinking, ignorant as it may seem, actually serves some adaptive function. In the book “The Enigma of Reason,” cognitive scientists Hugo Mercier and Dan Sperber write that “reason is an adaptation to the hypersocial niche humans have evolved for themselves. Habits of mind that seem weird or goofy or just plain dumb from an ‘intellectualist’ point of view prove shrewd when seen from a social ‘interactionist’ perspective.” In other words, illusions of understanding may be an evolutionary trait that actually helped our ancestors navigate the complexities of living in collective groups.

Collaboration was key development in our early civilizations. It allowed a person’s expertise—whether it be hunting, gathering, farming, or tool-making—to contribute to the greater good of the community. In these early societies, Sloman and Fernbach argue, collaboration was so prevalent that eventually, we had trouble identifying where our own knowledge ended and others’ began.

This incorrect perception of how much knowledge a person thinks he/she has on any given subject does not seem to be serving humans of the Information Age quite as well. In a world where information can be shared at the speed of light, ignorance has its costs. According to Sloman and Fernbach, “if we don’t know about birth control, then we won’t use it. If we remain ignorant about horrors that are going on next door, we won’t do what’s necessary to stop them. And if we are ignorant about the dangerous things our children are getting into, disaster can follow.”

“The Knowledge Illusion: Why We Never Think Alone" is available for purchase from Penguin Random House and most major bookstores. Phil Fernbach is an assistant professor of marketing in the Leeds School of Business. He holds a Ph.D. from Brown University in cognitive science and a B.A. from Williams College where he studied philosophy. His research interests span many areas of consumer behavior including causal reasoning, probability judgment, financial decision-making, and moral judgment. 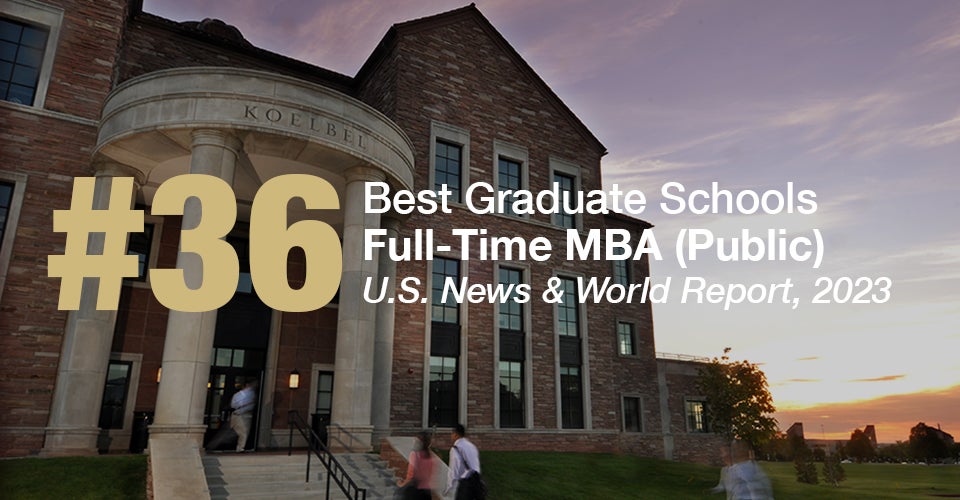 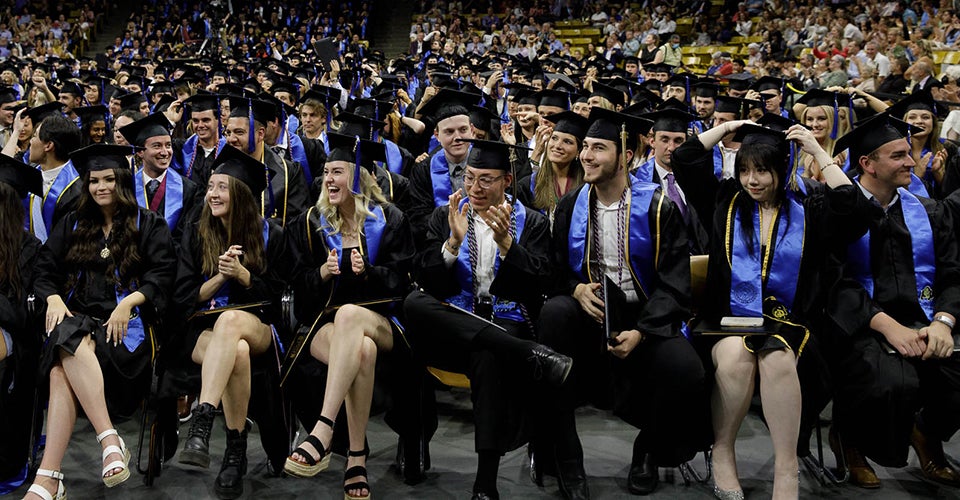 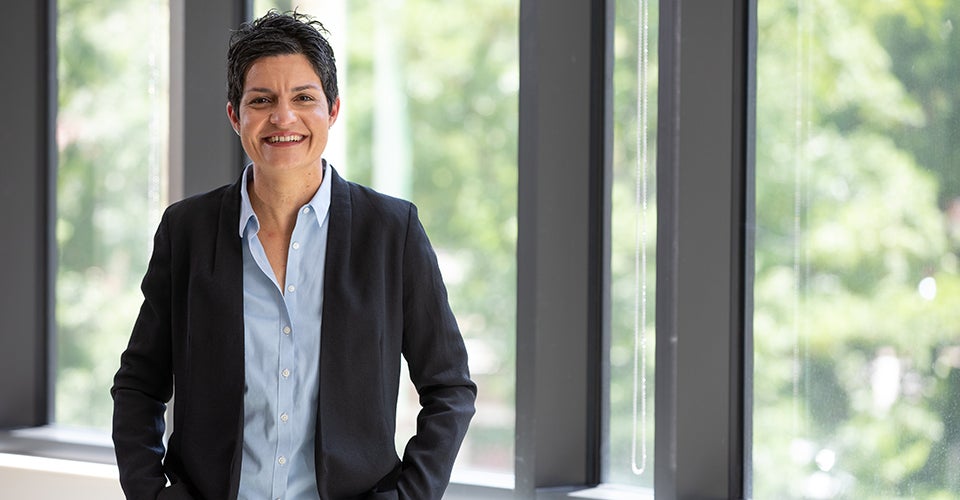