The Winners and Losers
of a Natural Disaster

Disaster relief is meant to be a safety net for lower-income victims, says Professor Emily Gallagher of the Leeds School of Business—but the reality is that most aid goes to the upper middle class.

Hurricane Harvey hit Houston in 2017 as a Category 4 storm, with $125 billion in damages and massive flooding; most occurred outside of Houston’s 100-year floodplain, where flood insurance is optional.
After the storm, researchers found that financially insecure residents received little
federal disaster assistance—pushing many into bankruptcy and forcing some to sell
their beyond-repair homes.

But not all groups were adversely affected by the flooding. Wealthy residents were given a good deal of relief. They had greater access to cash grants and large loans with super-low-interest rates, allowing them to refinance their mortgages and rebuild their homes.

“The more we dug into things, the more we realized that disaster assistance acts more like a reinvestment stimulus program for the upper middle class,” says Gallagher.

How the system is skewed

For victims of a disaster, financial support comes from insurance (high premiums make this unaffordable for low-income households), FEMA cash grants, and lowinterest loans from the Small Business Administration (SBA).

The average SBA loan given to Harvey victims ($74,549) was enough to cover property damage caused by the flooding. Those who were denied an SBA loan due to low credit scores or income suffered a serious hit to their recovery prospects. (Most high-income residents, on the other hand, qualified easily.)

The average recipient of a FEMA grant received $7,300—less than a loan but highly desirable, since grants don’t have to be paid back. However, the program unintentionally creates hurdles for low-income applicants—including tight restrictions on who qualifies, how funds can be used, and costly legal help to tackle complicated paperwork.

Gallagher and Billings, along with co-author Lowell Ricketts of the Federal Reserve Banks of St. Louis, offered strong recommendations to policymakers on how to make disaster relief equitable.

These remedies, they say, can alleviate the financial burdens placed on low-income households in future disasters. 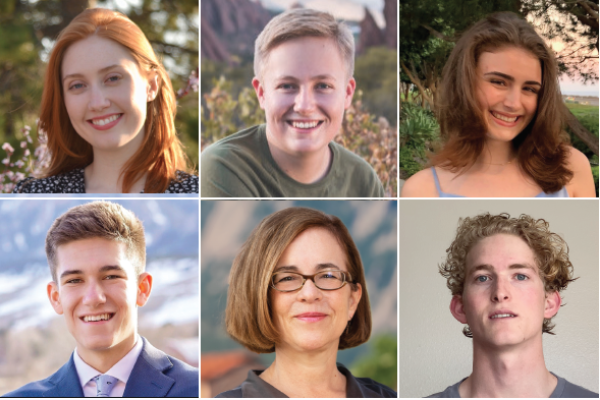 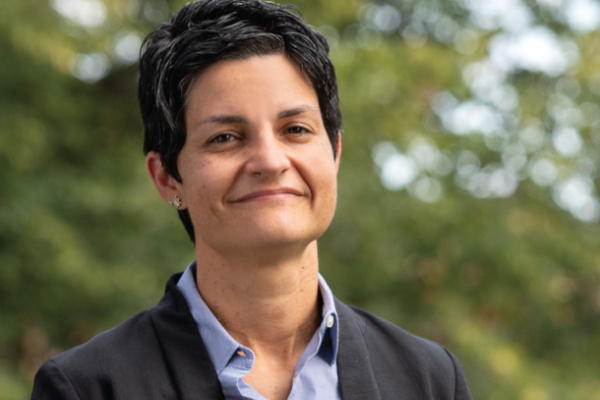 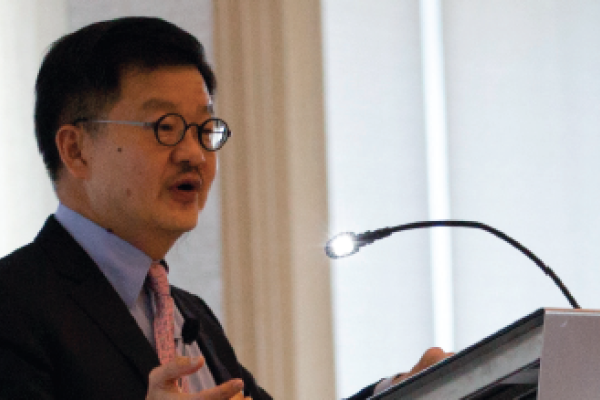 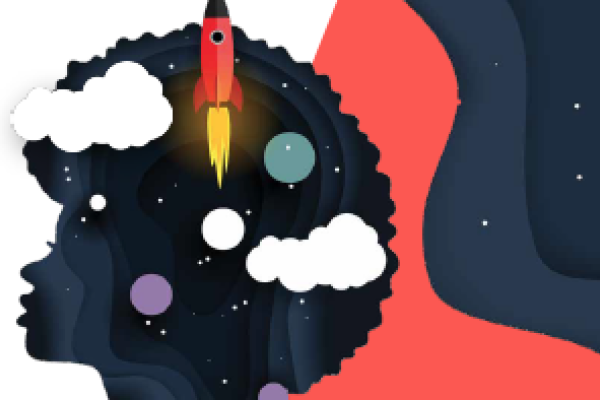