Research by Leeds’ Associate Professor of Finance Nathalie Moyen and colleagues from Emory University and McGill University sheds new light on an important theory of investment known as Tobin’s q.

The q theory predicts that corporations should grow their capital investments in lockstep with their market valuations. The theory was developed by economist James Tobin, who won the Nobel prize in economics in 1981 for this insight.

Although the theory became significantly used in finance, economics and other related fields over the past decades, empirical researchers had a hard time finding much support for the theory in data—until now.

Enter Moyen’s team; their research demonstrates that Tobin’s q theory is now an empirical success. This can be clearly seen in Figure 1 of their paper, “Why Did the q Theory of Investment Start Working?” published in the Journal of Financial Economics in August 2019. The time series for investments and valuations are much more correlated than they used to be. 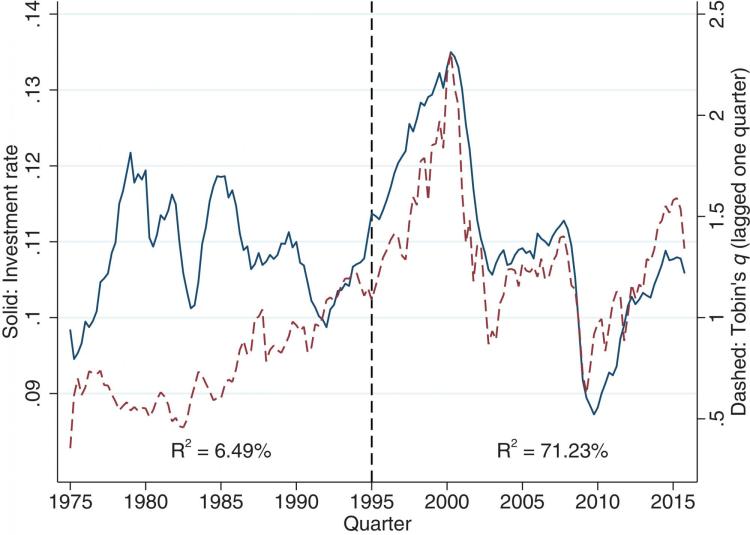 Tobin’s q theory at work with new data sets; note how the relation between aggregate investments and valuations has become remarkably tight in recent years.

Moyen and her colleagues found that Tobin’s q is best applied to new economy firms with “high volatilities in equity valuations, high levels of R&D investment, and low levels of tangibility.” Their research points to several implications that are important for predicting corporate investment behavior. One in particular, is the notion that Tobin’s q is much better suited for measuring corporate investment opportunities than previously thought.

As this research gains well-deserved momentum in the finance world, at last Tobin’s theory is getting the empirical validation it has long deserved. 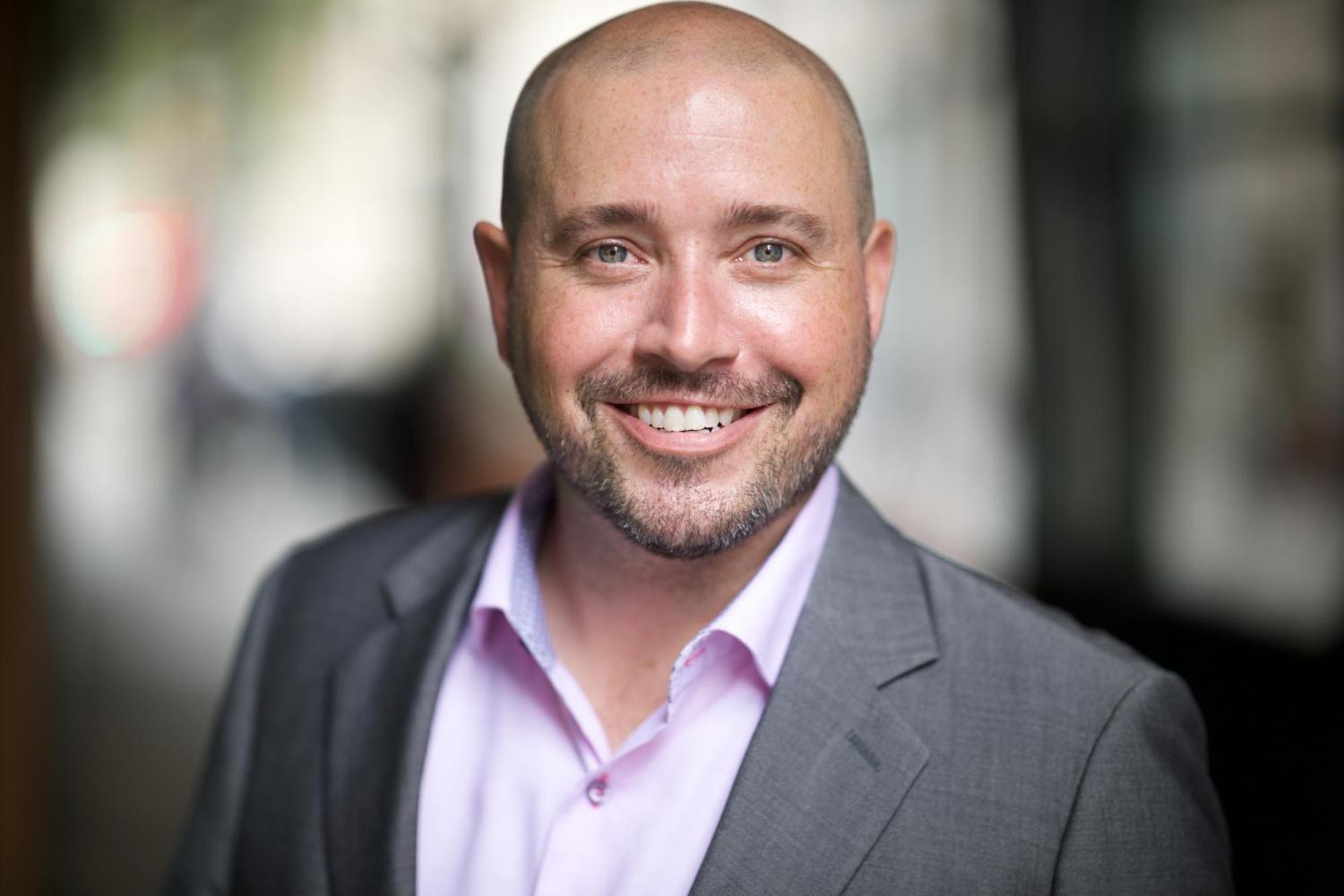 When he and his wife were diagnosed with COVID-19, Ryan McMunn (BS’02) experienced the alarming effects of the virus firsthand. When they finally recovered, they knew they had to do something to help. They decided to find more surgical masks for frontline medical professionals in their community. “We knew that...

END_OF_DOCUMENT_TOKEN_TO_BE_REPLACED 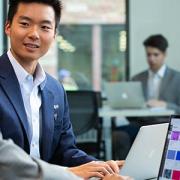 Leeds Community Comes Together To Lift Up New Graduates 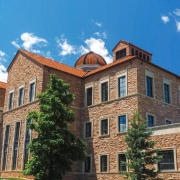 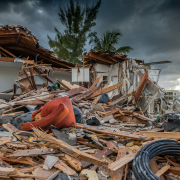 When Help Is Harmful: Eye-Opening Lessons of Entrepreneurship During a Crisis 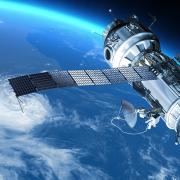