Hands On With Entrepreneurship through NVC at Leeds

Home/MBA/Blog: MBA Student Voices/Hands On With Entrepreneurship through NVC at Leeds
Published: May 2, 2016 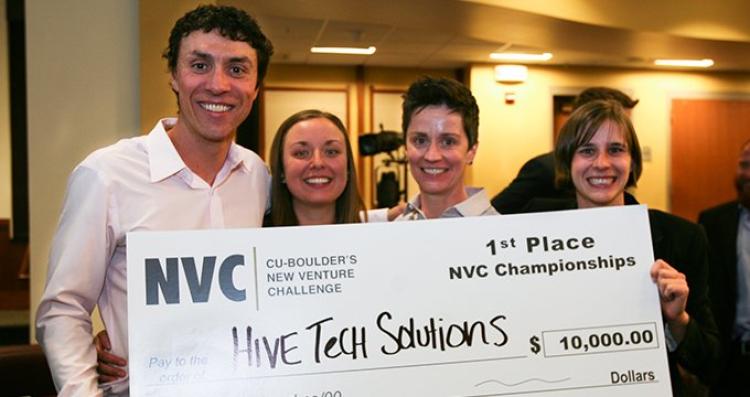 My decision to go pursue my MBA from the University of Colorado’s Leeds School of Business was partially due to the strength of the entrepreneurship program. When I arrived in Boulder last August I began exploring the program and options available to me and I discovered the New Venture Challenge (NVC). I decided to meet students from other disciplines and see how I could apply my studies to the entrepreneurial environment I wanted to operate in. So five months ago, as I was walking over to the environmental design building from the Leeds School of Business to meet a new venture challenge team, I would have never guessed the journey and experience I was about to embark on.

Back in October I went to the first NVC pitch night where over 40 teams pitched their ideas and were searching for mentors and team members and I saw one presentation that sparked my interest. The team was developing technology to monitor bees and beehives aimed at reducing bee population losses. They were trying to solve a big problem not only in our country but around the globe. I joined their team to help with the business development side of the company as they all had backgrounds in the sciences.

From that point on, the team put in enormous amounts of work from meeting mentors to building beehives and perfecting the vision of the company. The new venture challenge is not a school project and the teams are serious about making their idea into a real business, making the leap forward to becoming a startup. The last three years of the competition has generated five successful companies - let me say that again - five successful companies! Hivetech Solutions was focused on winning the new venture challenge and proving to everyone that this technology is needed. That this is the way to create a better future for not only the bees but the agriculture sector and the food we eat.

The competition was set in stages where each team could compete for different prizes such as the women entrepreneur prize, social impact prize ect. It was a whirlwind going to these prizes, night after night of pitches at different venues and competing against different teams. If a team won one of these prizes, then they get to advance to the finals. We won both the women entrepreneur prize and the general track so got to go on to finals. Once we got to finals, it was nerve wracking, a giant auditorium filled to the brim with people, not just students but mentors, friends, family and investors. It was an exciting experience to stand in front of such a big audience and deliver our best presentation yet. The hard work and determination make winning that much sweeter; however just like any other startup, the work has just begun!

To learn more about the NVC: 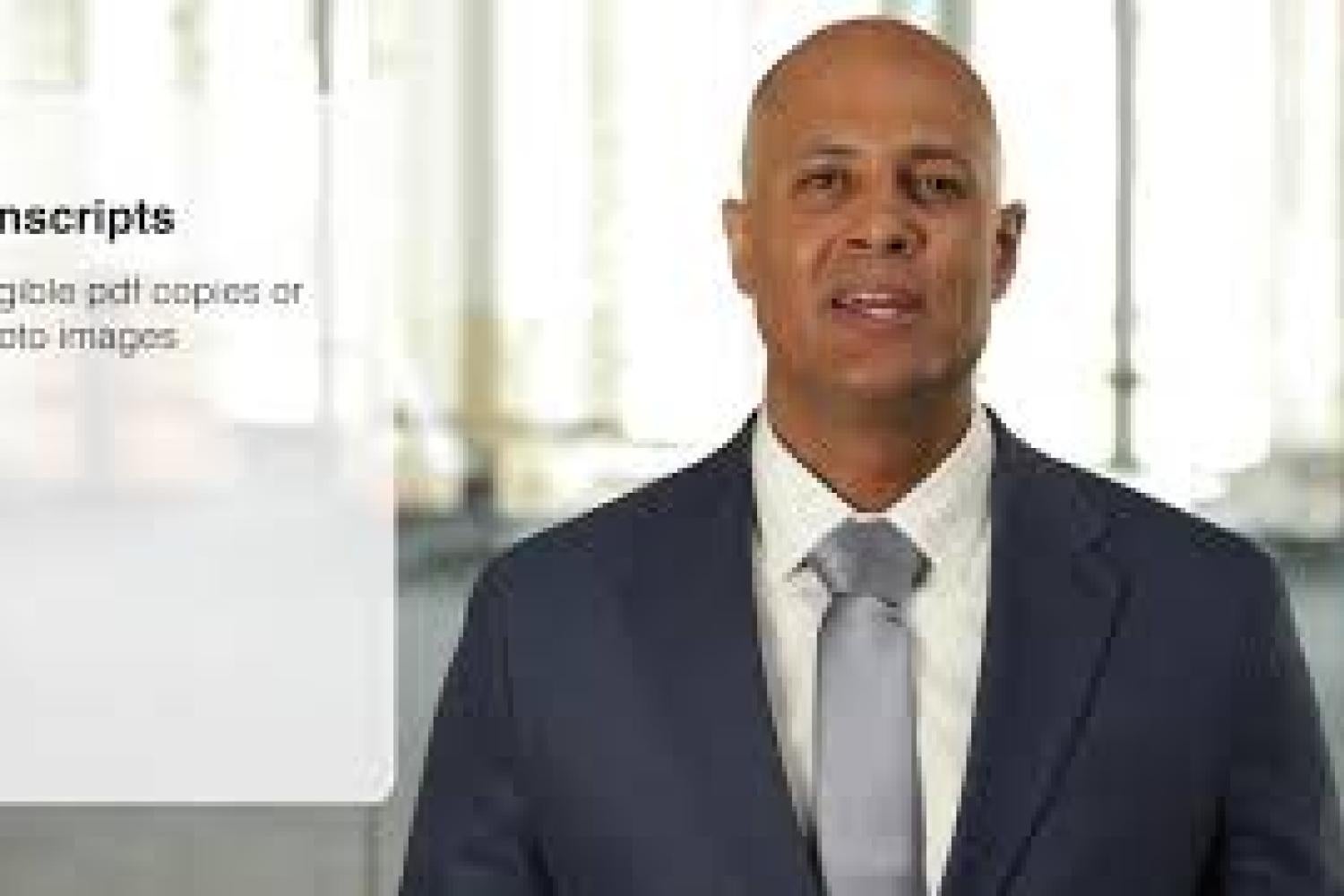 Learn more about how the online Executive MBA Program application works through this video. This video will guide applicants through the creation of their account. Once the account is created then applicants are able to work on their application components as time permits, until they are ready to submit their...

END_OF_DOCUMENT_TOKEN_TO_BE_REPLACED 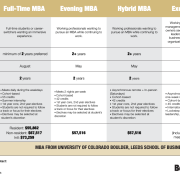 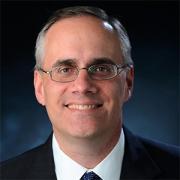 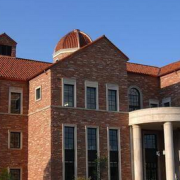 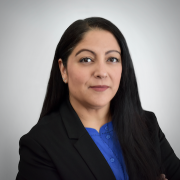 Why are you pursuing the Executive MBA degree?
Return to the top of the page