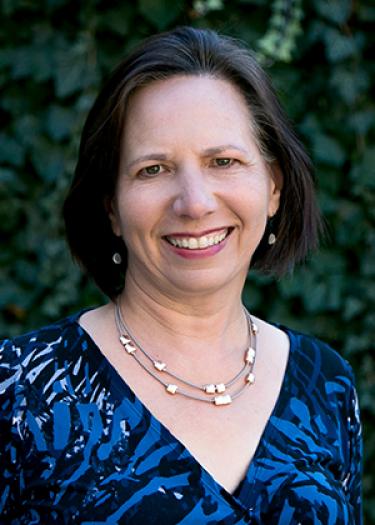 Also while at American University Auslander created the highly popular “audience dog” program which pairs panicked presenters with patient pooches. To date the program has been covered by the New York Times (video and article – among the most watched/ viewed of 2016), Fox News, Al Jazeera’s news channel, the Washington Post, CBS News, and a host of other publications.

Auslander, who is a published poet, essayist, radio commentator and mother of two, lives in Lyons with two cats and one pandemic pup.