The US Securities and Exchange Commission has a mission to protect investors – often describing a level-playing field for all as a key objective.  In recent years, the SEC and other government agencies have been concerned that certain investors receive unfair timing advantages in a world of high-speed algorithmic trading.  This study examines the extent to which the SEC itself provides a level-playing field with fair and equal access to public company filings on the PDS [public dissemination system] of the SEC’s EDGAR site. During the period studied (2012-2013), the SEC provided a small number of paying subscribers advanced access to public company filings.  Just over half the filing were received in advance of the public posting, with an average 18 second advantage. This is a substantial timing advantage in the world of high-frequency trading during which prices, trading volume, and spreads all moved, showing an unfair advantage for those paying subscribers.  In response to the study, Mary Jo White, the SEC Chair, announced plans on December 19, 2014, to enhance the system to “ensure that EDGAR filings are available to the public on the SEC [EDGAR] website before such filings are made available to PDS subscribers.” 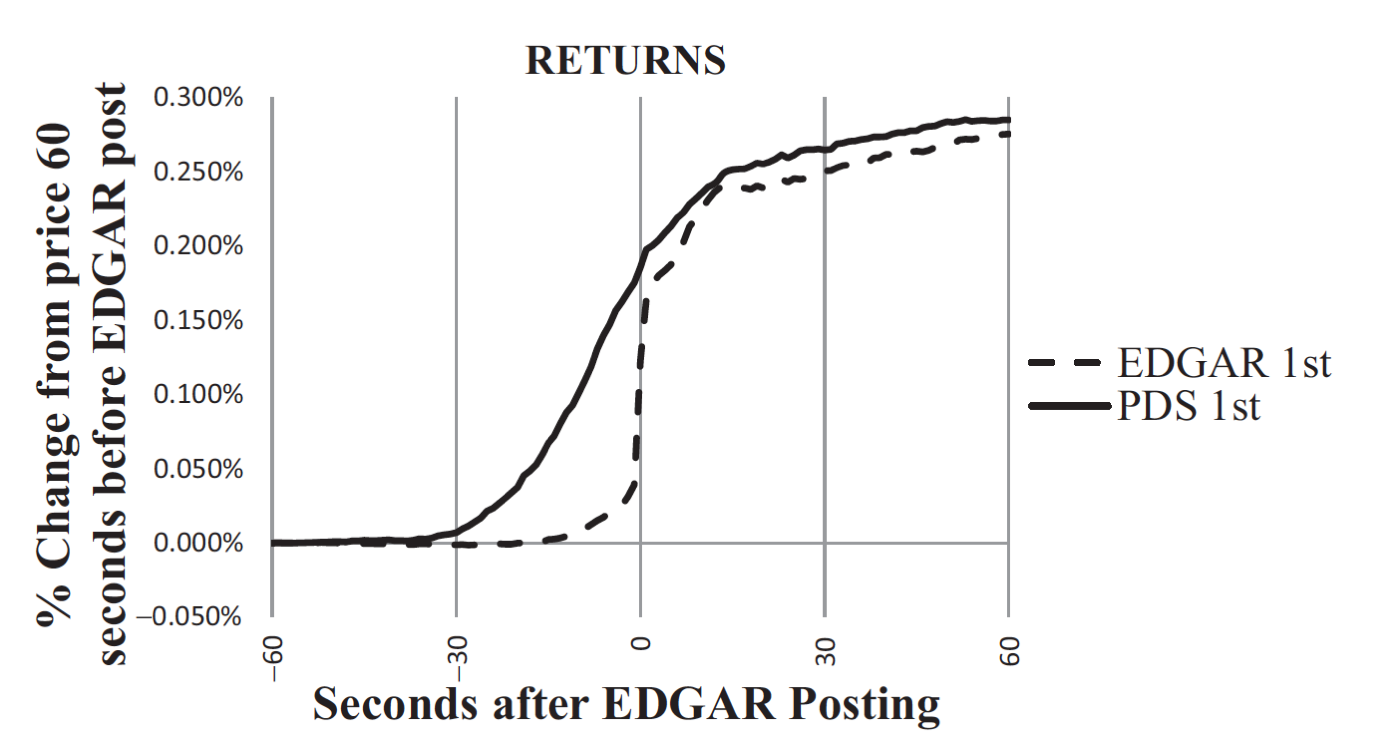 FIG. 3.—Market reactions in “EDGAR Time” based on whether the PDS feeds arrive before

or after the EDGAR posting. The figures plot percent returns for a two-minute window around

Read the full article at the Journal of Accounting Research