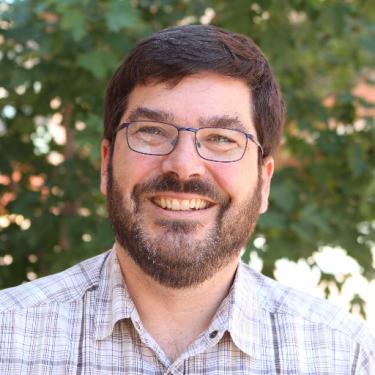 Meet David Brown, a teacher at the University of Colorado Boulder and Co-Founder of Techstars. Techstars has a mission dedicated to helping entrepreneurs succeed! They offer a variety of accelerator programs that allow startups to connect with mentors, receive funding, and participate in educational workshops.

David attended McGill University in Montreal, Canada, where he received a degree in Mathematics and Computer Science. While in college, he spent a summer working for a startup company and fell in love with the idea of being his own boss. He then knew that his dream was to start a company of his own. Soon after college, David set off to become a serial entrepreneur and found great success during his tenure with Pinpoint Technologies (which was later sold to ZOLL Medical) and Techstars!

Currently, David is sharing his entrepreneurial knowledge and experience as a teacher of Entrepreneurship with the University of Colorado at Boulder, Leeds School of Business.

In 2007, David and his business partner, David Cohen, began Techstars. Prior to Techstars, David began a handful of other companies. One of these companies was Pinpoint Technologies which was eventually sold to ZOLL Medical. He later founded an app for cell phones called iContact that launched in 2006, which was prior to the release of the iPhone. This app allowed users to share locations with each other. However, the company was ahead of its time and David decided to abandon the project to focus on other opportunities.

After their experience navigating the highs and lows of the startup world, the duo decided to create Techstars, a company dedicated to helping entrepreneurs! Techstars is a three-month accelerator program that brings together investors and startups aiming to deliver scalable impact. These startups are surrounded by mentors that provide guidance and mentorship on how to be successful.

Since its founding in 2007, Techstars has invested in over 2,500 startups and has launched accelerator programs worldwide. The program is highly competitive and accepts only 2% of the total applicants for each program.

Recently, David stepped down from his CEO role at Techstars. He believes that bringing in a new CEO will help optimize the future potential of the company. David is still highly involved with Techstars and serves on the board of directors.

David faced challenges while leading Techstars during the financial turndown in 2009, which was not long after beginning Techstars. This was a difficult time for the company as investors retreated from investing in startups. The duo overcame this challenging time period by proposing alternative ways to persuade investors to participate in the program.

David believes that the challenges he faced with Techstars, and the failures he endured prior to its conception, taught him humility.

This semester David will be teaching a class at the Leeds School of Business! He spent the entire fall 2021 semester as a coach preparing to teach this spring. David has been excited about the opportunity to teach students entrepreneurship and share his experiences for quite some time.

Additionally, David previously led a “Startups & Sandwiches” event hosted by the Deming Center for Entrepreneurship. This series provides students with a unique opportunity to meet and network with executives and founders alike, and participate in a presentation, challenge, or discussion facilitated by each guest.

“I think many people try to start businesses because they have an idea that they think will make them a lot of money. The truth is, if you’re driven by money then it’s probably not the right idea or role. If you see a problem in the world or something that just drives you crazy and you want to solve this problem through entrepreneurship... the odds of success are much, much higher” 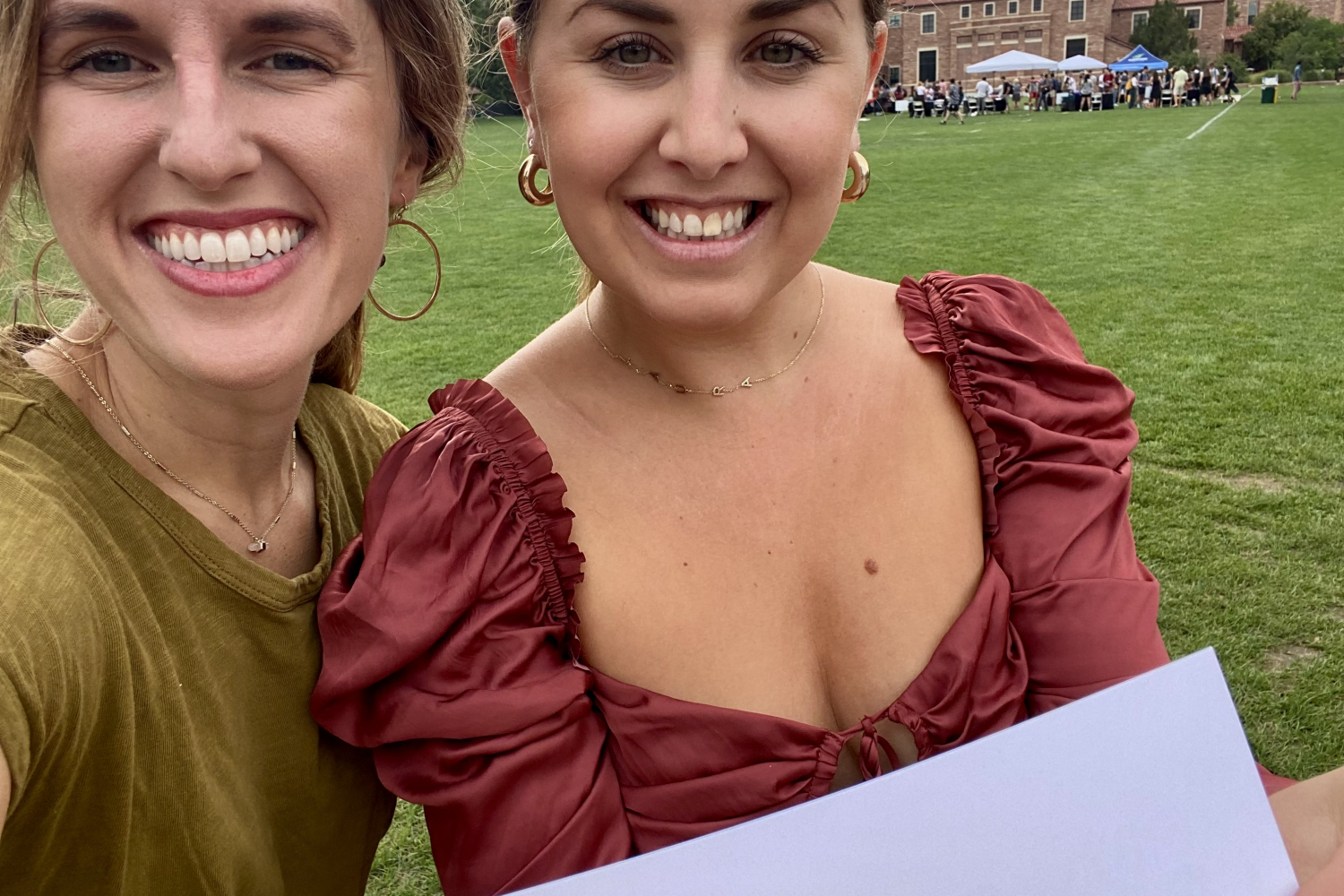 University of Colorado Boulder MBA student Laura Orland has created a new health and wellness platform for young adults and college students, known as The Connective ! About The Connective The Connective is a free wellness text service that delivers curated, science-backed tools and resources to improve individuals’ mental health...

END_OF_DOCUMENT_TOKEN_TO_BE_REPLACED 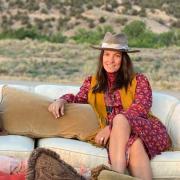