Alumni Spotlight: Derek Van Wagner - Not Your Average Board Game 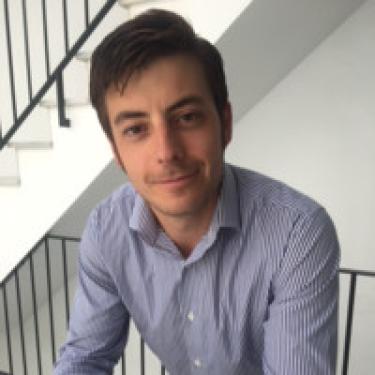 Meet Derek Van Wagner, CU Boulder Alumni and creator of Clay Crusher, a creative board game. Derek graduated in 2010 with a BS in Business Administration, focusing on Marketing and International Business. Growing up in the greater Chicago area, Derek has always been a fan of winter sports, so CU Boulder was a perfect fit for him. From skiing to driving the zamboni at the rec center, Derek stayed busy during his time at CU Boulder.

Over the last 10 years, Derek has lived in Austin, TX playing in bands and working for tech companies. He just released a new song featuring Gary Clark Jr. with his band Los Coast (available on Spotify)!

“My family is full of entrepreneurs and my parents are both musicians, so I have that spirit in me.”

Familiar with the entrepreneurial ecosystem, Derek has always dreamed of being his own boss and proving to himself that he has what it takes to start a business. Hence, the creation of Van Wagner International LLC. The first product he launched was a board game called Clay Crusher. Inspired by a late-night makeshift board game with friends, Derek created a game that inspires more creativity and strategy, while allowing competition among  friends. 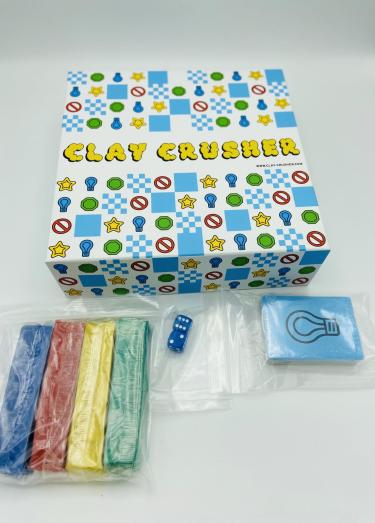 The players must make the best sculpture in an allotted amount of time and avoid friends crushing your creation. Check out this video on how to play: https://www.youtube.com/watch?v=2C-YHvBoaqg

After years of developing the game, Derek released the game on Kickstarter and passed his sales goal by 130%. Now he is in the process of selling his first batch of games and working on the deluxe version in time for Christmas. Get yours while supplies last here!

Starting a business is anything but easy, so Derek shared some of the things that helped him,

“Find a business that excites you, work for them. Start a side hustle as soon as possible, you’ll learn something valuable. Surround yourself with winners and you’ll never lose.” 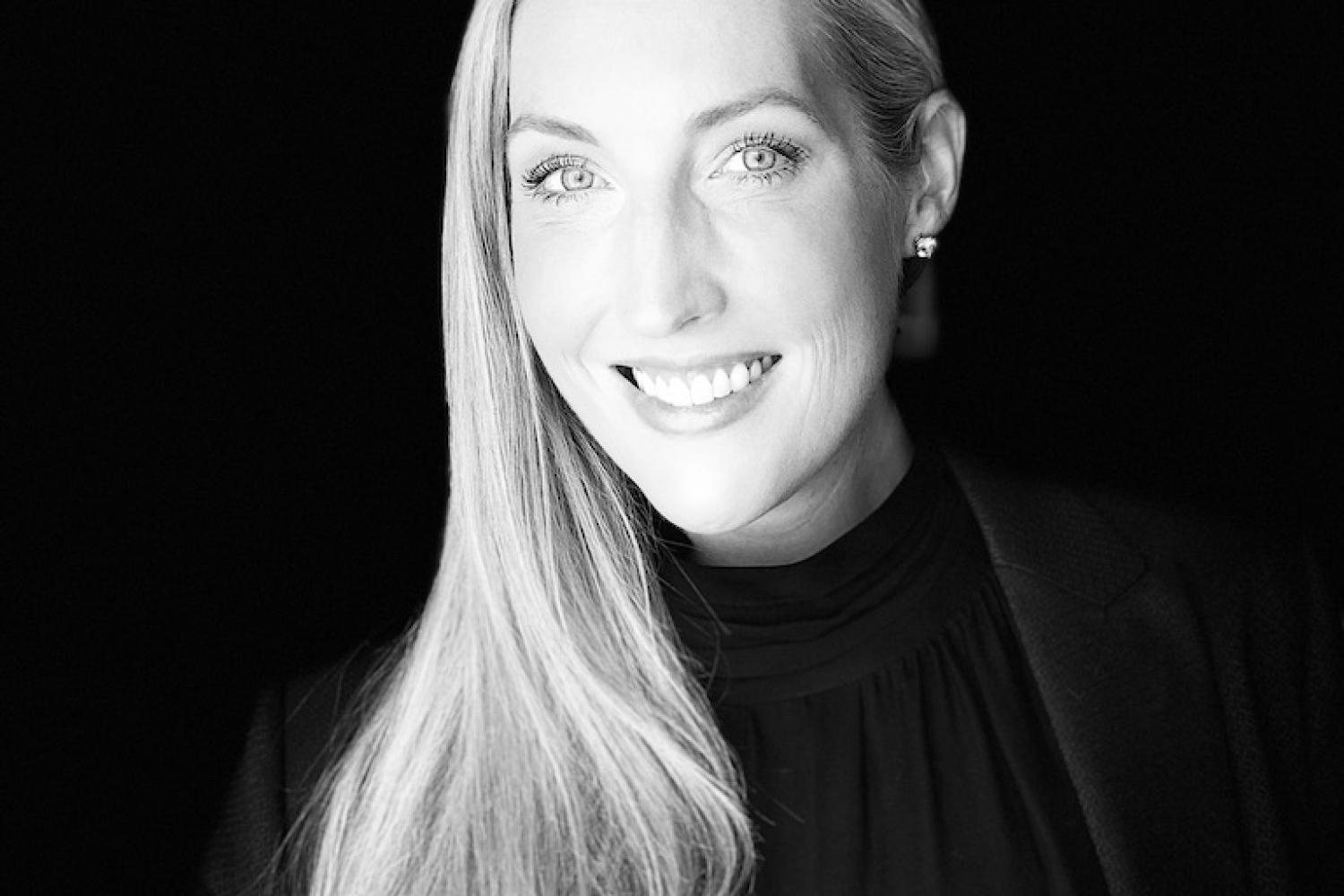 Meet Joni Klippert, Founder and CEO of StackHawk, Inc. , a software company that makes it easy for developers to find and fix application security bugs. Joni is a Colorado native and a CU Boulder alumna. After graduating from CU Boulder in December 2004, she worked for a company called...

END_OF_DOCUMENT_TOKEN_TO_BE_REPLACED 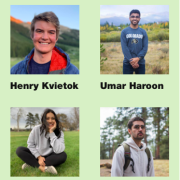 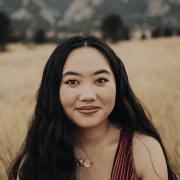 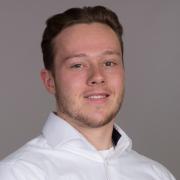