Alumni Spotlight: Max Horwitz - The Value of an Entrepreneurial Mindset in Diplomacy

This past week, we had the chance to catch up with CU alumni and Director of International Development for the Business Council for International Understanding (BCIU), Max Horwitz. Max graduated from CU Boulder in 2012 with a degree in political science and said his time here was very special:

“I take great pride from the opportunity to attend university in a city that is heaven on earth.” 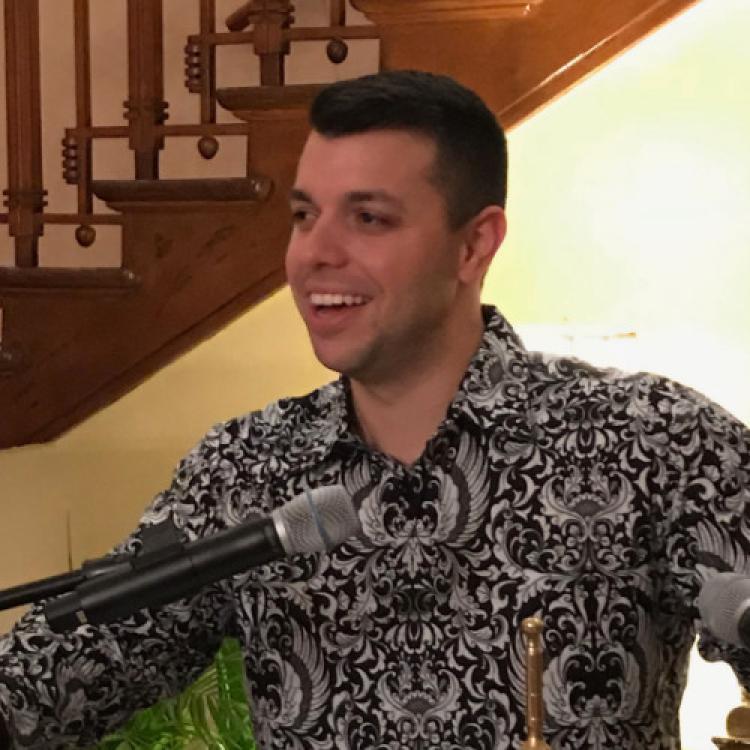 Max took a wide spectrum of classes including an entrepreneurship class with our very own, Professor Mueller. He remembers Mueller talking about how his company went from the United States to several international markets almost overnight, thanks to help from the U.S. Department of Commerce. Horwitz was immediately intrigued and met with Mueller after class to learn more. Mueller told him all about the U.S. Export Assistant Center (USEAC), which is a domestic network of offices designed to help small companies succeed in international markets using resources from U.S Embassies.

Mueller made a key introduction that landed Max an internship with USEAC in Denver and kicked off his international career.

Government bureaucracy through a different lens

Max works in international diplomacy and helps government leaders (mostly of emerging markets) and senior executives (CEOs and Regional Presidents of Fortune 500 companies) work together. As a neutral non-profit convener, Max’s work at BCIU helps these senior executives understand the economic and commercial priorities of foreign governments and provides a platform for diplomats to highlight their domestic markets as stable and trustworthy places for investment.

Looking through the lens of clients and products rather than slow bureaucratic processes, Horwitz found himself expediting results and breaking standard protocol.

He uses an entrepreneurial mindset and unique perspective to find new ways to be good at what he does.

By not being afraid to put forth his opinions and explore new paths, he was able to cut out a ton of noise and shorten procedures to make the process of serving clients, both public and private, much faster. He has led initiatives around smart city development, airport modernization, women in tech, healthcare, renewable energy, and many more, finding new ways of getting clients what they need to have confidence in investing in markets with varying degrees of democracy.

In the past 7 years, Horwitz has moved his way up from covering Latin American engagement to leading international development for BCIU.  Basically, he went from running one region to a global role where he helps to translate his ideas into various regions.

What was unique about his journey is that Horwitz does not sit back and follow the “cookie-cutter” way of doing things within government bureaucracy. Although this is not typical in the highly systemized world of diplomacy, this is certainly what led him to the position he is in today.

When asked about his decision to work in this field, Max told me that his decision is reinforced whenever he see’s political protest. Max has traveled extensively and spends a lot of his time around protests.

"You know you’re in the right place when you are surrounded by passion."

Regardless the struggle or campaign, the reminder of active citizen participation in streets all over the world makes him feel confident in his interest in international relations. It just so happens those streets are typically around government buildings where he brings trade delegations.

Max also volunteers for the Awesome Foundation, which focuses on improving communities through actionable, hyper local projects by awarding $1,000 micro grants each month.

Following the election of the pro-business President Mauricio Macri, Max spent a lot of his time in Argentina, building relationships and learning their culture. He saw huge potential in the U.S. market for items coming from places such as Patagonia, Mendoza, and Buenos Aires, and is going into business with a close friend in Argentina. They’ll be exporting Argentinian goods in the US, started with Angus Certified Argentine Beef. 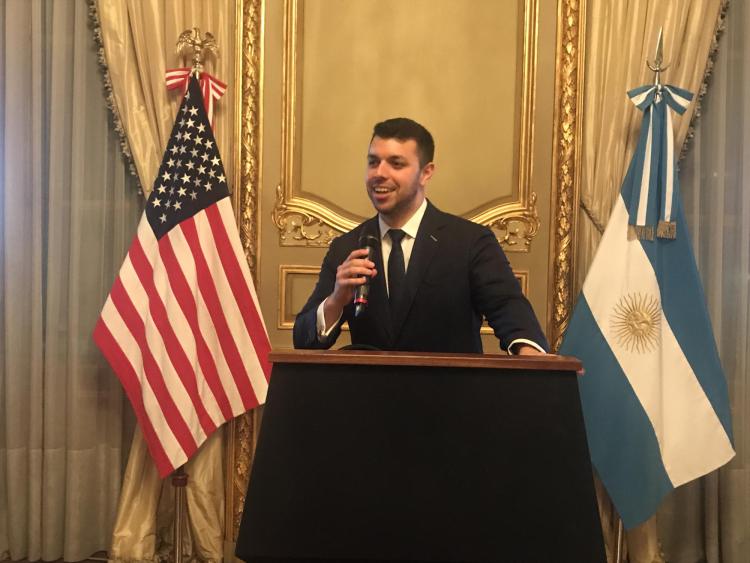 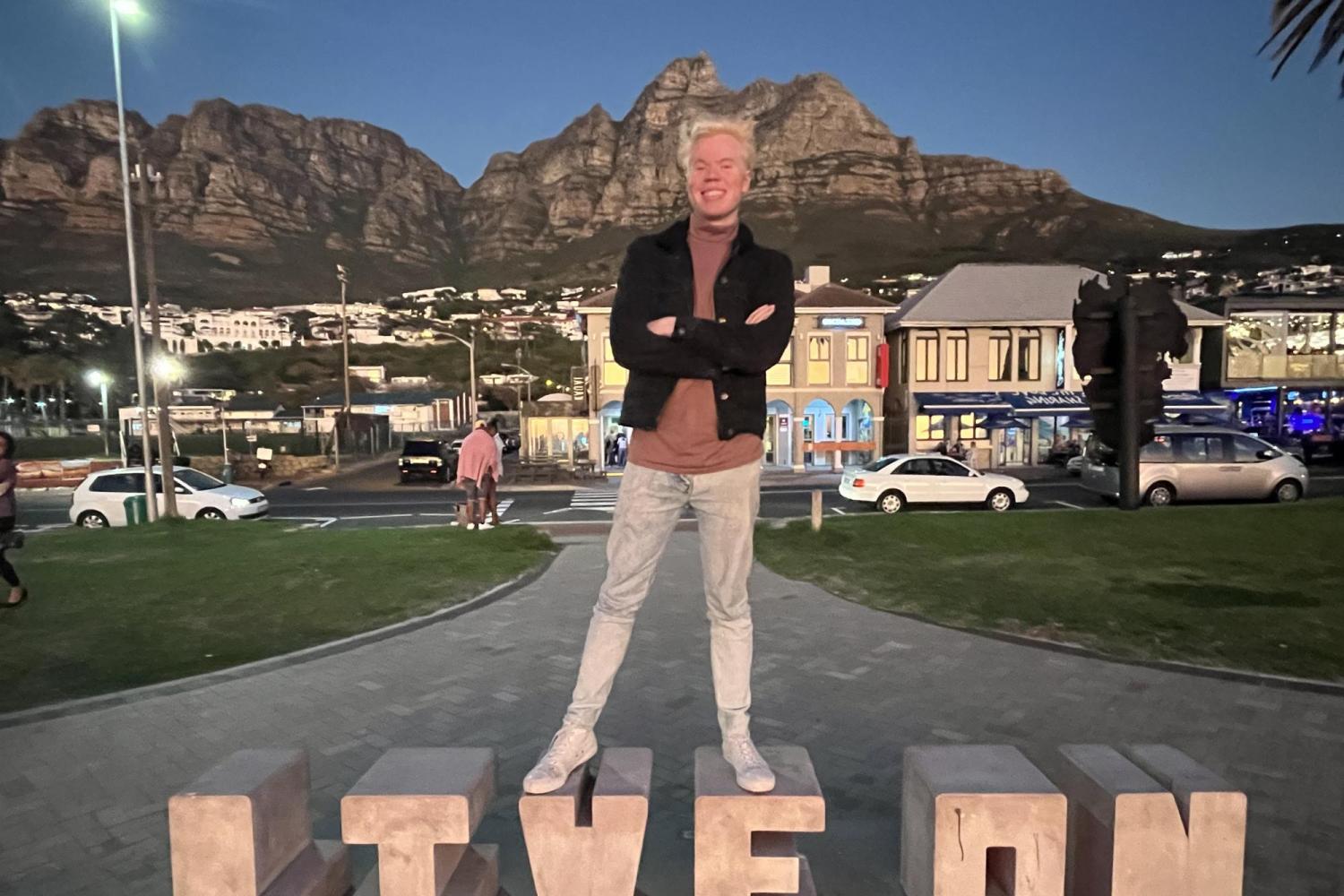 Earning an engineering degree can be draining. After three years of college, I have become accustomed to wandering the halls of the CU Boulder Engineering Center with bloodshot eyes trying to make it through the next laborious homework assignment, mind-numbing midterm, and textbook reading quiz. All in the hopes that...

END_OF_DOCUMENT_TOKEN_TO_BE_REPLACED 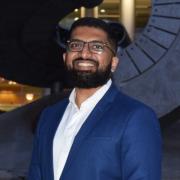 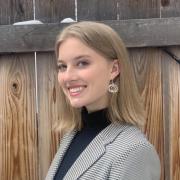 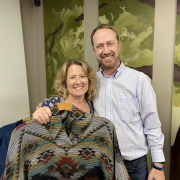