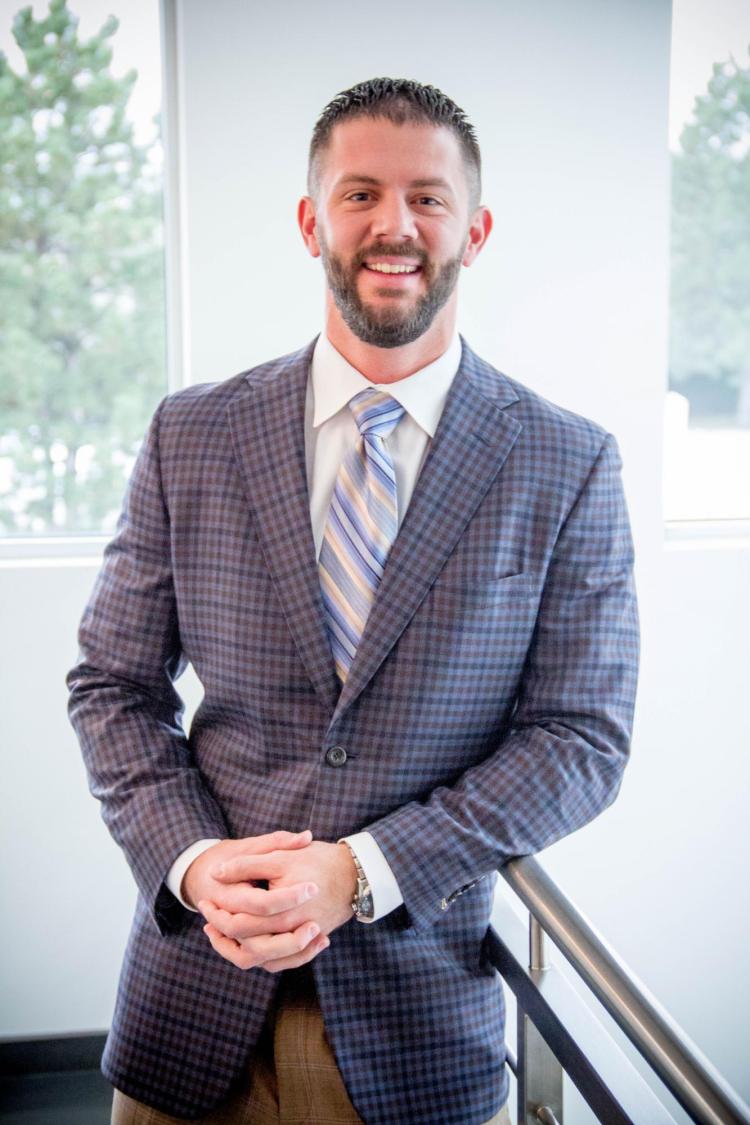 Why did you decide to come to Leeds?

I decided to come to CU first—I have been a CU fan since I was a child. I came thinking I wanted to be an engineer. It took all of the first week on campus for me to realize that was NOT for me. Over the next two years, I started to understand my passion for business and worked to earn my way in to Leeds.

Could you share an experience (or two) that was particularly memorable at Leeds?

Without a doubt my most memorable experience was the admissions and transfer process in to Leeds. The admissions staff hold transferring students to a higher standard, and it took three attempts to finally be admitted for my senior year. I joke that it was my own “Rudy” moment, similar to the experience of Daniel (Rudy) Ruettiger, the inspiration behind the 1993 film “Rudy.” I look back at this experience as a major life moment that solidified some of my strongest personal values, determination and perseverance.

Any particular professors or mentors that influenced you while you were at Leeds?

Any business student of my era can never forget Professor McFee's Intro to Accounting. You knew to never wear a bright colored shirt that would stand out, or if you did, you better be prepared to be called on in front of several hundred of your peers. I also had a great relationship with then Professor Jim LoPresti. Dr. LoPresti agreed to an independent study with me over a semester to help me develop my management and leadership skills.

Where has life taken you since you graduated Leeds?

Since graduating in 2007, I have built a career at Douglass Colony Group. Douglass Colony Group is a commercial specialty contractor specializing in roofing, waterproofing, architectural metal and solar. In 2013, I was promoted to Division Manager of our Northern Colorado branch office. In 2015, I was made a partner and stockholder of the company, and in 2017, I was promoted to Vice President.

What is one piece of advice/best practice that has stuck with you throughout your career?

Find what motivates you and work hard for it. Focus on what you can control. Lead by example, and earn your success.

My company and I have been involved in several developments on campus, including the renovation of the Rec Center and the Folsom Field expansion with the Champions Center and the Indoor Practice Facility. Most recently, I will be a part of the new development and expansion of the Leeds School of Business and the College of Engineering and Applied Science. Douglass Colony Group will perform the flat membrane roofing, clay tile roofing, copper architectural metal, and waterproofing of the new garden roof plaza. It is a great honor and privilege to be able to give back to the campus and future Leeds students.

To nominate yourself or a fellow Leeds alumnus or alumna to be in an upcoming alumni newsletter, fill out this survey!