Empowering the Next Generation of Women Leaders in Basketball

Home/Leeds News/Empowering the Next Generation of Women Leaders in Basketball
Published: July 13, 2020 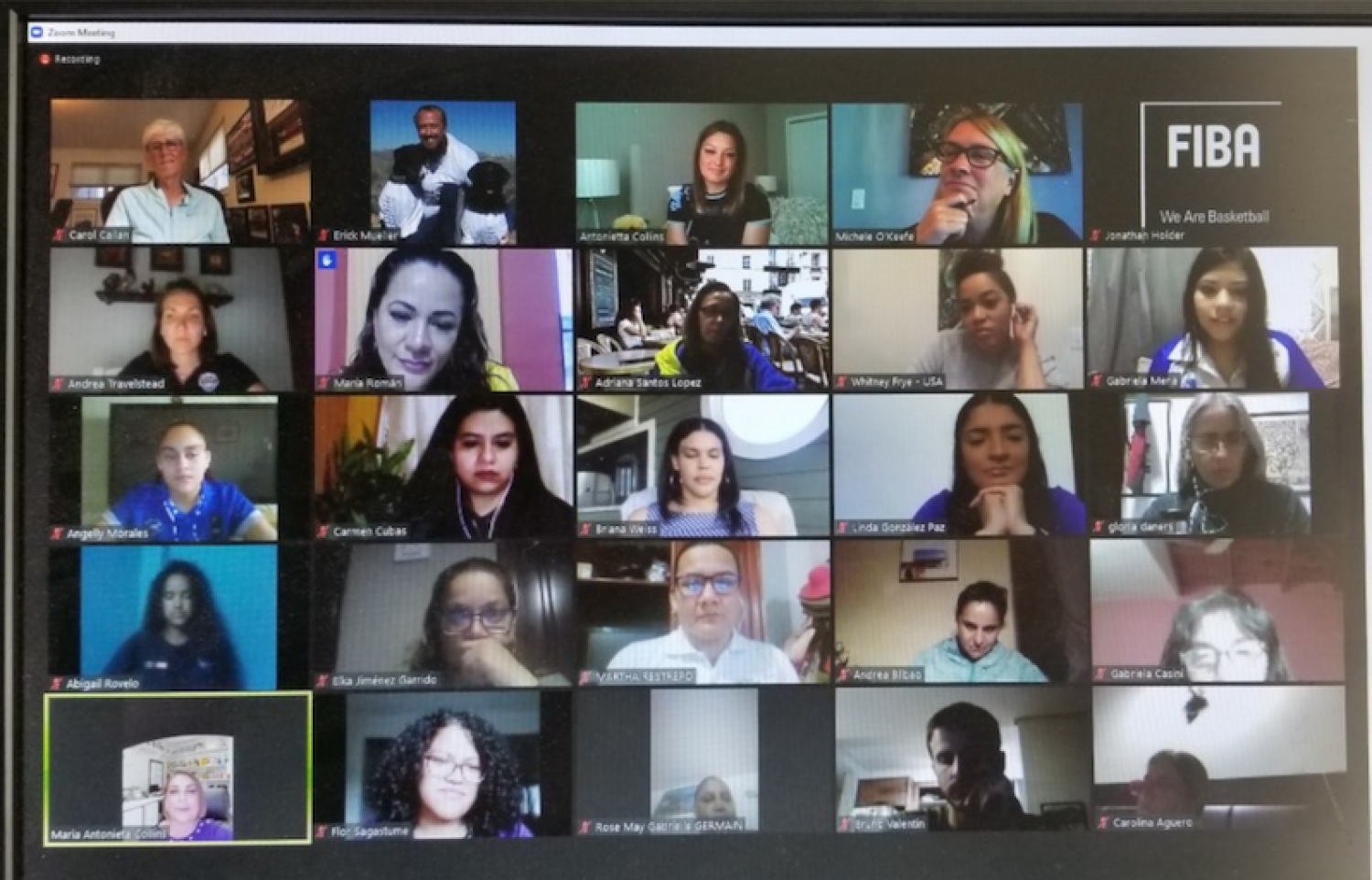 At a gathering of rising voices from international basketball, Erick Mueller, executive director of the Deming Center for Entrepreneurship, discusses how an entrepreneurial mindset solves business challenges.

Mueller gave an abridged version of the business plan development process and discussed finding opportunities via an entrepreneurial mindset. More than 40 participants from 32 federations—including the North, Central, South America and the Caribbean—attended the hour-long event.

“Working with women leaders from 30+ countries and helping them implement programs to empower women in their own countries was a blast,” says Mueller. “Attendees were dynamic, energized, and they contributed unique and creative perspectives.”

Mueller’s challenge was compressing months of teaching and years of insights into one session, including time for breakout activities and Q&A. He chose to focus the discussion on solving business challenges. This approach resulted in the opportunity to cover a broad range of information while making it applicable to each participant’s situation.

He used fundamental approaches such as the importance of collecting customer feedback/discovery of new product or service and using the business planning process to mitigate risk and increase probability of success. In addition, he reinforced the idea that taking small steps, even as simple as talking to five people about an idea, can improve the probability of success.

It was the exercise on customer discovery that really galvanized participants. They were noticeably energized from the knowledge they were gaining by simply asking a few questions. After that moment, Mueller saw their confidence grow and a more positive outlook became apparent throughout the remainder of the session.

He also stressed to participants that they were not alone. “There is an entire entrepreneurial community ready to help and support [your] efforts.”

According to Mueller, the participants were appreciative of the tools they learned to move their ventures/programs forward and were very eager to apply them and grow their impact.

President of FIBA Americas Carol Callan wrote, “As we designed Adelante, a program to identify and support future female leaders in the Americas, an important component is real-life education to assist the participants as they transfer the advice of experts into practical projects for their individual national federations. Erick offered an enthusiastic approach with proven ideas to validate their projects. He also provided a boost of confidence so they could move forward as a valued contributor to the growth of basketball in their countries.”

Looking back, Mueller shared, “It’s just super cool that we, as a university, can make such a positive impact by empowering folks (FIBA, WNBA and others!) to create positive change in the world via the entrepreneurial way of thinking.” 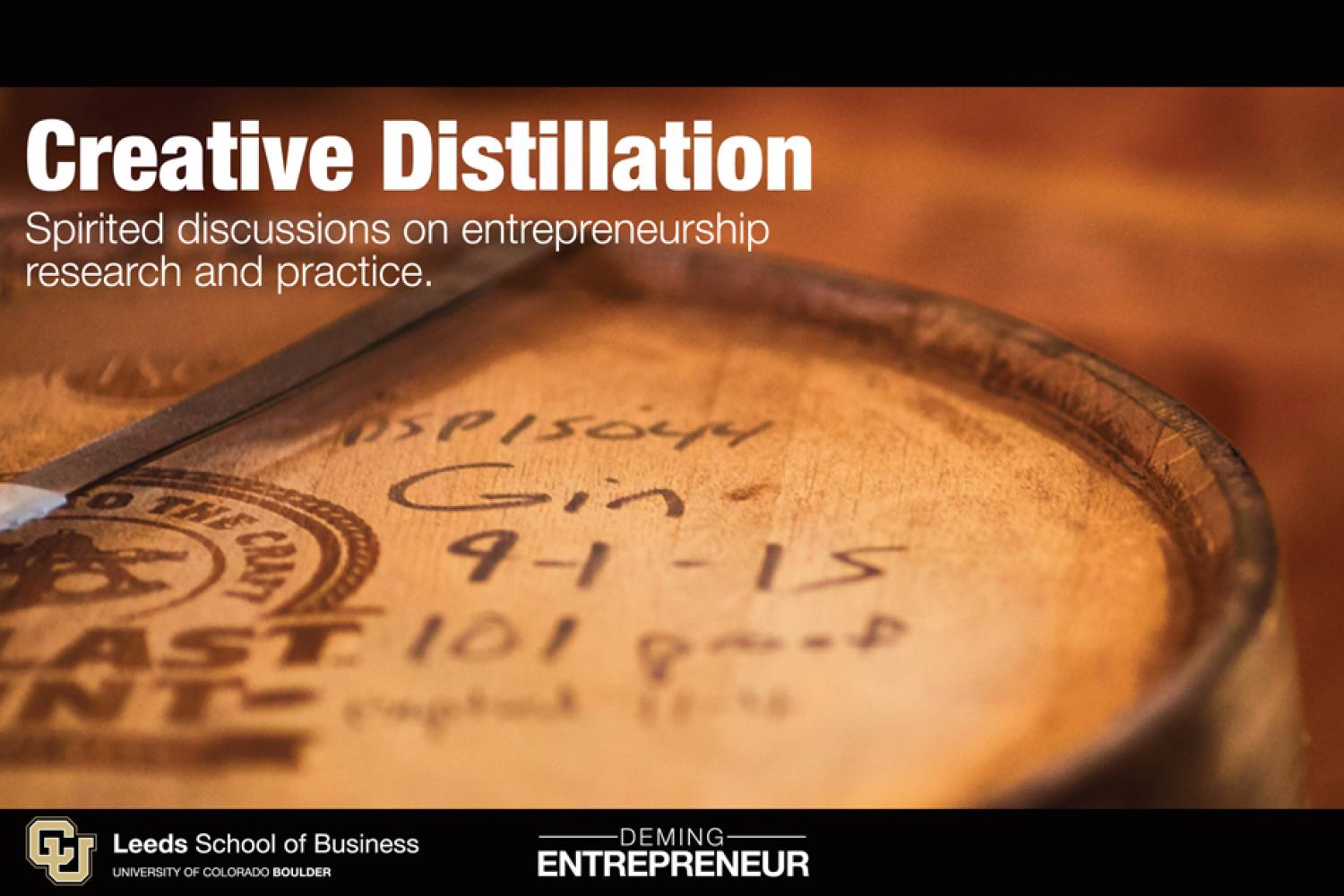 The latest Creative Distillation podcast delivers a spirited discussion on authenticity and when ‘meaningful commercialization’ can be beneficial. With roots dating back to the 2nd century B.C., how can Yoga’s growth over the last five decades be contextualized in business terms? And what lessons can modern entrepreneurs glean from the...

END_OF_DOCUMENT_TOKEN_TO_BE_REPLACED 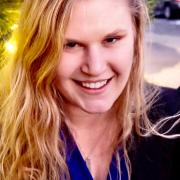 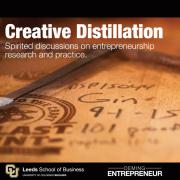 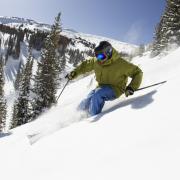 Read more about the story here