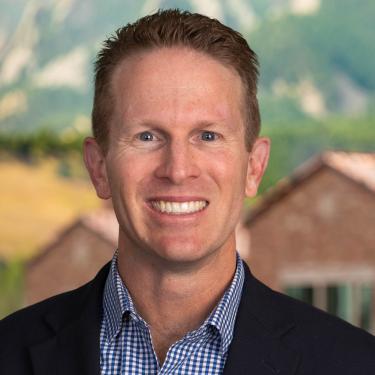 Michael A. Maciszewski is an instructor at the Leeds School of Business.  Additionally, he is a corporate transactional attorney, trusted advisor, adept negotiator, and accomplished executive with multiple valuable perspectives on the intersection of business and law.

A former quarterback at Harvard College, Michael has a deep appreciation for leadership and teamwork.  As a practicing attorney, he leads complex transaction deal teams and advises clients on commercial contracts, mergers and acquisitions, regulatory compliance, and licensing matters.  His background in business operations enables him to identify practical solutions for his clients.  Prior to law school, Michael held management positions in the National Football League and was the General Manager of the Colorado Crush of the Arena Football League, where he managed the organization’s day-to-day operations, negotiated all player contracts, and oversaw the team’s compliance with the league’s collective bargaining agreement and multi-million dollar salary cap.  He helped guide the Crush to an ArenaBowl championship and was nominated for the league’s Executive of the Year award.

Since 2013, Michael has taught in the Business of Sports certificate program offered by the Leeds School of Business, and also previously served as an Adjunct Professor at the University of Denver Daniels College of Business.

Michael received his J.D. from the University of Denver Sturm College of Law, M.B.A. from UCLA Anderson School of Management, and B.A. from Harvard College.