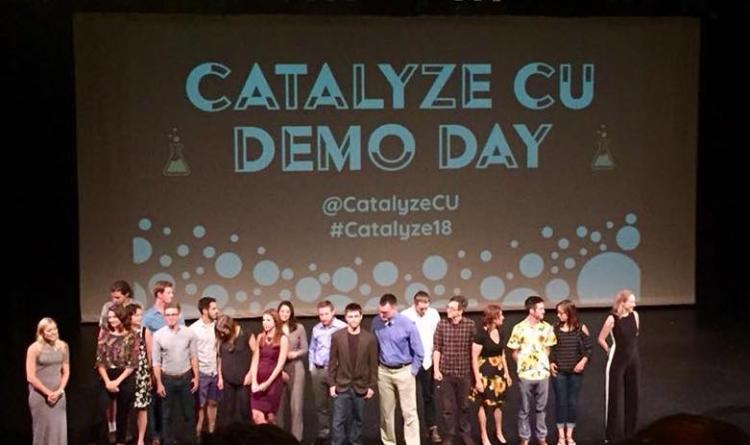 Catalyze CU, the university’s flagship venture accelerator program, celebrated the close of its fifth annual 10-week program on Thursday (July 26th). As we’ve come to expect from this event, the caliber of startups coming out of CU is only growing stronger annually, with everything from smart fencing solutions to early child education being showcased by 7 energized, passionate founders.

The community’s interest of the program has grown steadily, so much so that Catalyze had to move its signature closing event off campus to the Dairy Center of the Arts. Over 250 people showed up to see 7 companies give their pitch and demonstrations; still, over 30 had to be turned away!

This year’s pitches were some of the most exciting the program has seen. In front of an electric crowd, founders showed off their incredible depths of knowledge in their fields and innovative new ideas challenging industry status quo. We’ll spare details and give a basic rundown of “who’s who” from this year’s Catalyze CU Demo Day.

Between networking with Boulder Entrepreneurship A-Listers like Dan Caruso, a jam-packed auditorium, and firey pitches from CU’s most eager and talented young founders, Catalyze CU’s Demo Day is one of our favorite events of the year. If you missed it this year, we hope to see you there next summer! Meet Pete Turner the President, and Founder of Illegal Pete’s! Illegal Pete’s is a Mexican restaurant dedicated to serving fast, healthy food to customers in an incredibly social environment. Pete was born and raised in Littleton, Colorado. In high school, Pete worked at several restaurants where he gained valuable experience...

END_OF_DOCUMENT_TOKEN_TO_BE_REPLACED 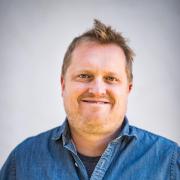 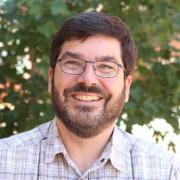 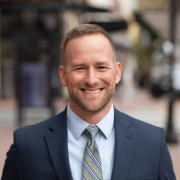