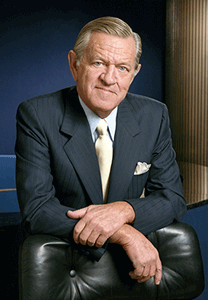 The Daniels Fund Ethics Initiative Collegiate Program is a partnership between 11 business schools and one law school across Colorado, New Mexico, Utah, and Wyoming.  The Collegiate Program drives the strengthening of principle-based ethics education throughout each participating school.  The ultimate goal is to instill a high standard of ethics in our young people.  To date, more than 450,000 students, faculty, and businesspeople have been reached by the Collegiate Program.

The Collegiate Program is one component of the Daniels Fund Ethics Initiative, whose overall objective is to extend beyond philosophy and theory to real-world, practical application of ethical principles as a framework for personal and organizational decision making and leadership. This work is framed by the belief that ethics education must convey that principles are constant foundations—not relative to a specific situation—and that doing what is right prevails over self-interest when the two may appear to be in conflict.

The Daniels Fund Ethics Initiative is dedicated to furthering the values and ideals of Bill Daniels, a Denver businessman known as one of the nation's most successful entrepreneurs.  Bill Daniels believed deeply in ethics and integrity, and the importance of absolute ethical principles.  As an exceptionally honest and fair businessman, he always based his decisions on what he believed was right, not just on what he thought was best for himself or his company.  This attitude and style of conducting business earned Bill tremendous respect and loyalty throughout the business world.  After calling Denver home for much of his life, he spent his final years planning the Daniels Fund, one of the largest charitable foundations in the Rocky Mountain region. Learn more about Bill Daniels. 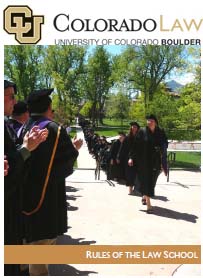