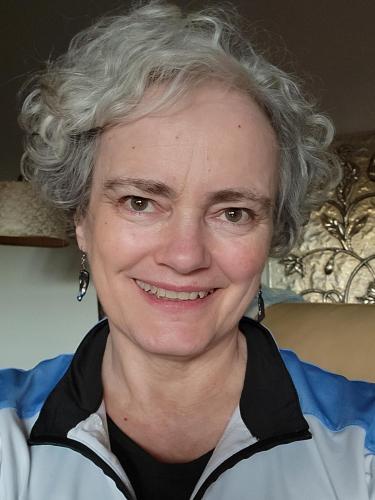 In the fall of 2020, Casey Biegelsen joined the Leeds School of Business at the University of Colorado Boulder as an Instructor for both the Finance and Real Estate programs.

Early in her career, Mrs. Biegelsen work for several years as an independent consultant providing custom Excel programs to banks across the country.  Her career as an investment banker began in 2003 and includes two years as a Vice President with Lehman Brothers.  In 2008 she accepted a position as Director with Barclays Capital.  While with Barclays, she was part of a team tasked with rebuilding client balance sheets after the Financial Crisis of 2007-2008. In 2016, Mrs. Biegelsen returned to Colorado to accept a position with a regional firm, before deciding to devote herself full time to teaching.

Mrs. Biegelsen has been asked to speak to gatherings as large as 200 professionals, and as small as seven heads of state, on a variety of topics including Housing Finance, Patient Advisory concerns, and the Importance of Mentorship to Women.

Mrs. Biegelsen is a recognized expert in the design of unique housing bond structures utilizing variable rate and derivative products. She holds a BA in Mathematics and an MBA, both from the University of Colorado Boulder.

Mrs. Biegelsen serves on the Board of Directors for a non-profit organization, serving homeless and at-risk women and their families within Colorado.