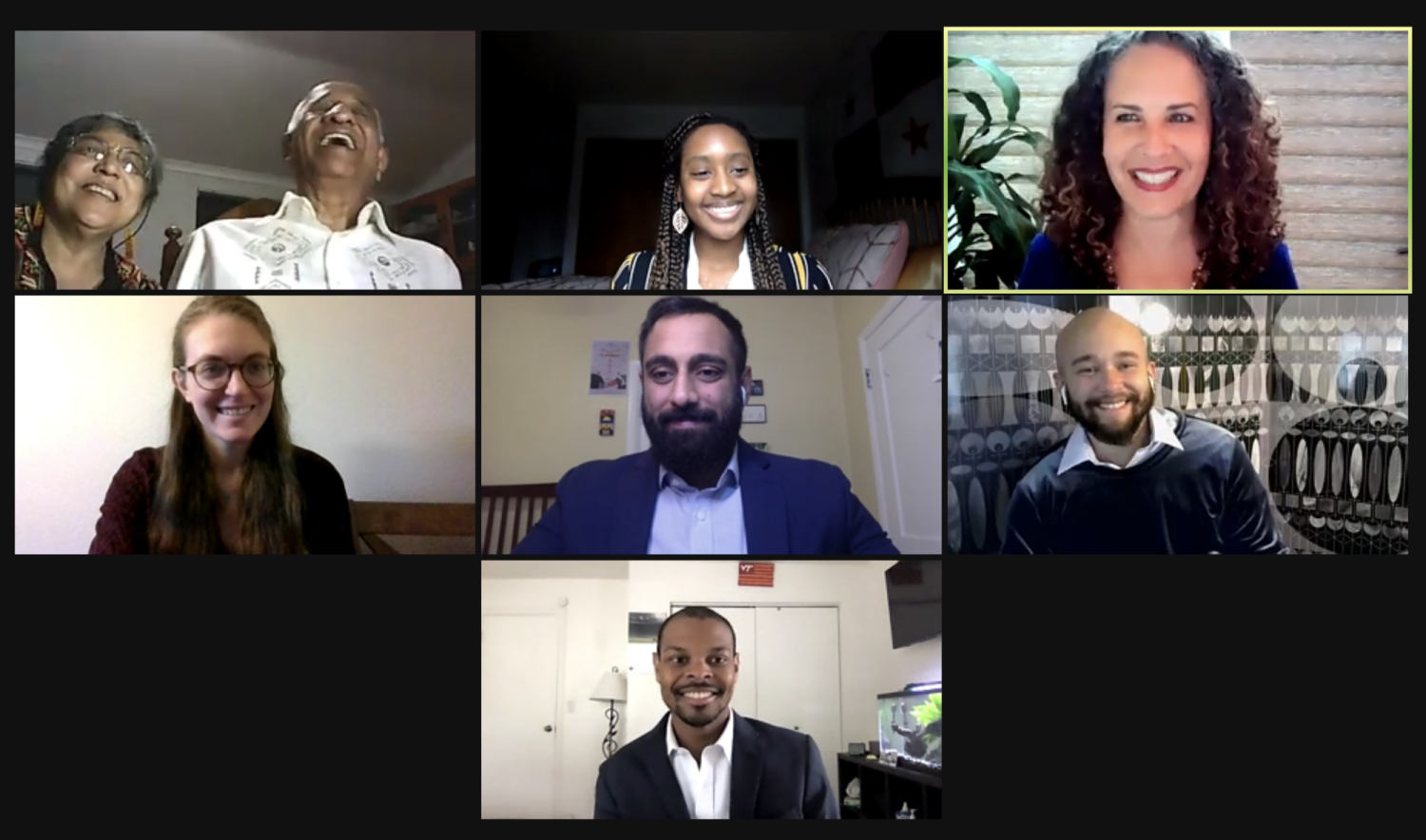 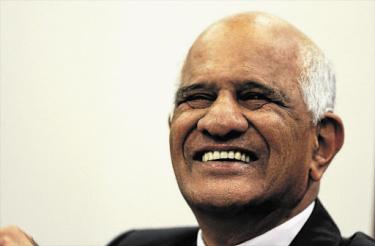 Zak Yacoob, a former justice of the Constitutional Court of South Africa from 1998 until 2013 and former anti-apartheid activist, delivered the ninth annual John Paul Stevens Lecture virtually at 12:00 p.m. MT on Thursday, Oct. 22, 2020. Justice Yacoob is the first international justice to present the Stevens Lecture, which is free and open to the public. Justice Yacoob shared his thoughts on the role of the courts, social justice, and racial equality. His remarks and virtual fireside chat with Professor and Director of the White Center Professor Suzette Malveaux were followed by a Q&A with Colorado Law students.

Justice Yacoob, who has been blind from infancy, studied at the Arthur Blaxall School for the Blind in Durban, South Africa. He completed a law degree at the University of Kwa-Zulu Natal. While at the university and during his law practice, Justice Yacoob was a member of the African National Congress underground; participated in community organizations involved in anti-apartheid and community activities, including the United Democratic Front and the Detainees Parents’ Support Group; and engaged in activities aimed at protecting the rights of people with disabilities.

From 1973 until 1991, Justice Yacoob ran a significant and diverse commercial and general legal practice, while also engaging in community activities that included defending political prisoners charged for defying unjust apartheid laws, and challenging, on behalf of victims, detentions without trial, house arrest, and other restrictive decrees. He took silk in 1991, an honor in South Africa conferred by the president to advocates for exceptional skill, integrity, and leadership, and practiced as senior counsel until his appointment by Nelson Mandela to the Constitutional Court of South Africa in 1998.

Yacoob is well-known nationally and internationally for his contributions to the socioeconomic rights and jurisprudence of South Africa. 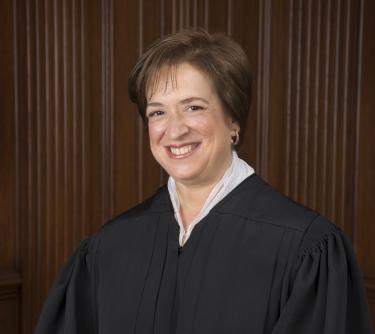 Justice Kagan answered questions in a fireside chat format moderated by Provost Professor of Law and Director of the White Center Suzette Malveaux, followed by a question and answer session with questions from Colorado Law students.

On Sept. 27, 2018, the Hon. Carlos F. Lucero, Circuit Judge of the United States Court of Appeals for the Tenth Circuit, delivered the seventh annual John Paul Stevens Lecture. Lucero’s talk, "A Constitutional Call to Arms and Reflections on a Judicial Career,” focused on contemporary challenges to the Constitution and the role of lawyers in supporting and defending the Constitution.

The lecture included a Q&A discussion with Suzette Malveaux, Provost Professor of Civil Rights Law and director of the White Center. Lucero also responded to questions from student leaders Leah Fugere (’20), president of the Christian Legal Society; Nicholas Monck (’19), president of the Student Bar Association; and Hannah Regan-Smith (‘19), editor-in-chief of the University of Colorado Law Review. 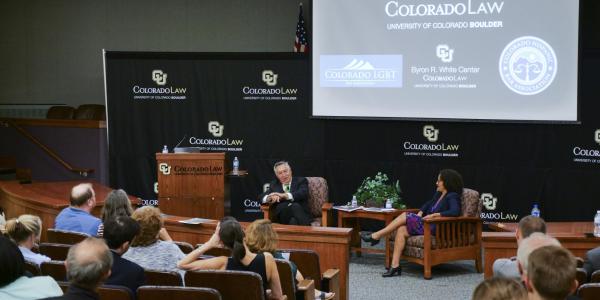 The 2017 John Paul Stevens Lecture took place September 26 at the Carr Judicial Center in Denver. Former Chief Judge of the State of New York Jonathan Lippman spoke on “Changing the Dialogue on Access to Justice.”

On September 2, 2016, Justice Sonia Sotomayor visited Boulder and participated in a Q&A conversation with more than 1,500 participants for the fifth annual Stevens Lecture.  The audience included students, faculty and community members from the metro area.  Additionally, high school students traveled to Boulder from all over Colorado to meet with Justice Sotomayor and attend the event. 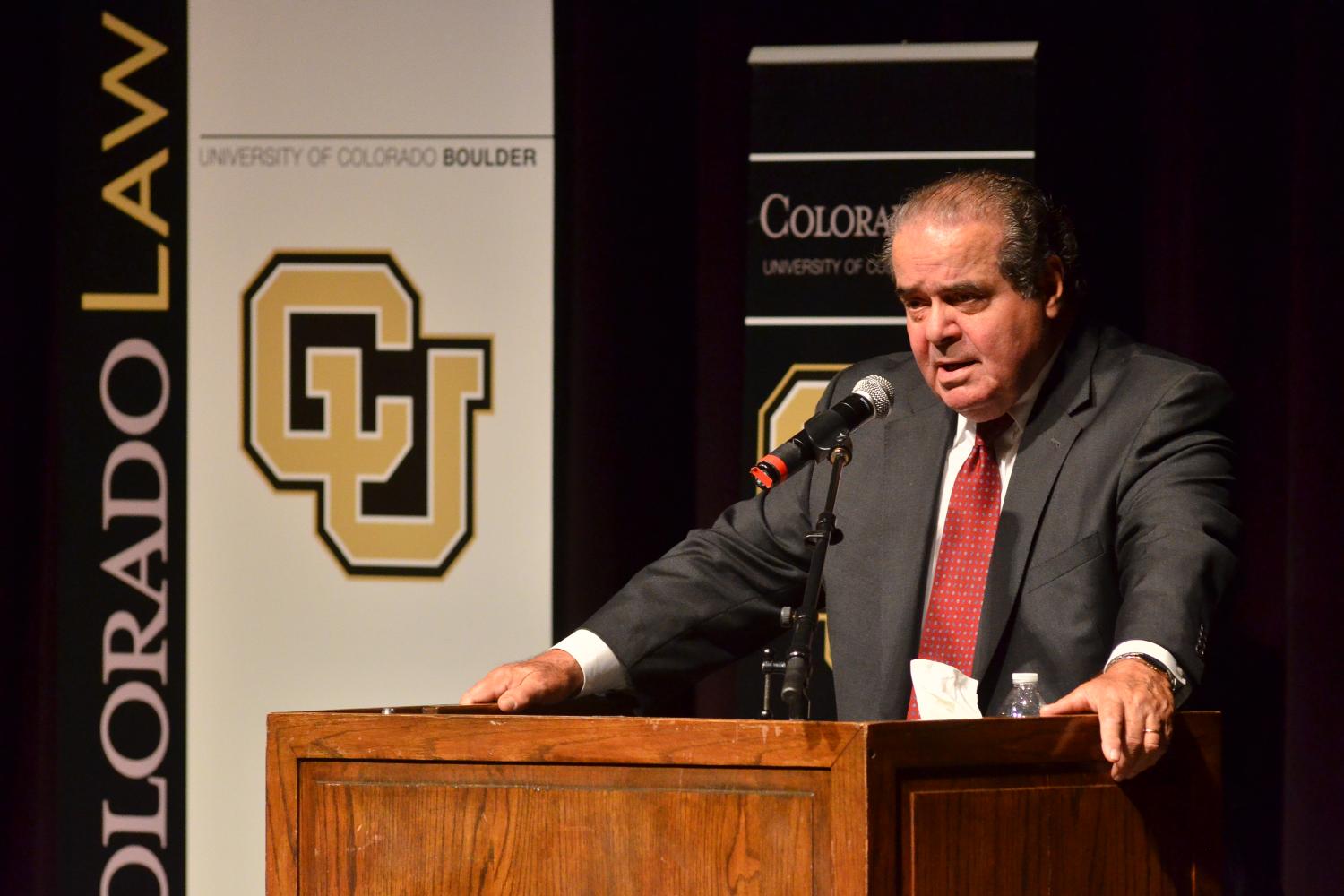 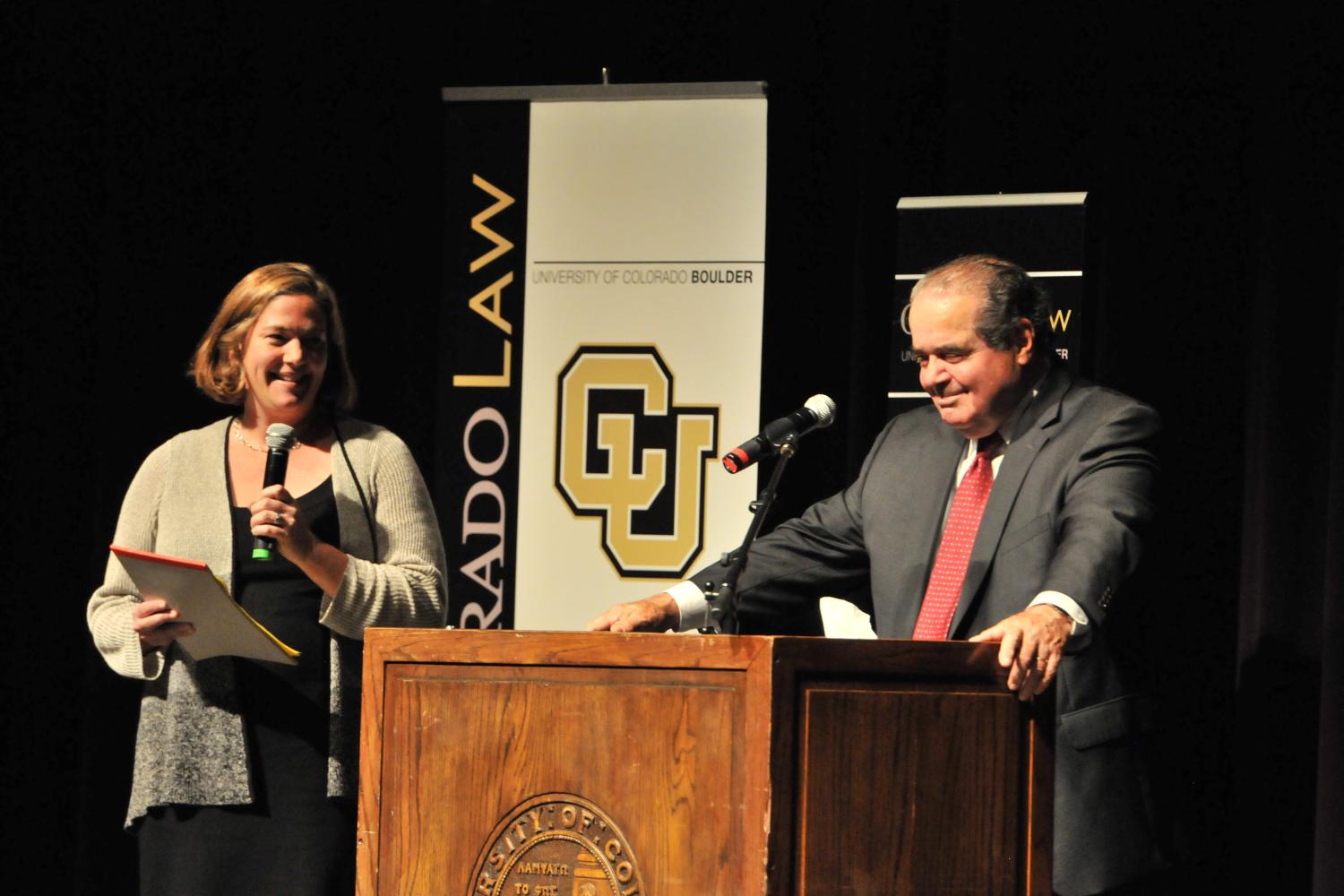 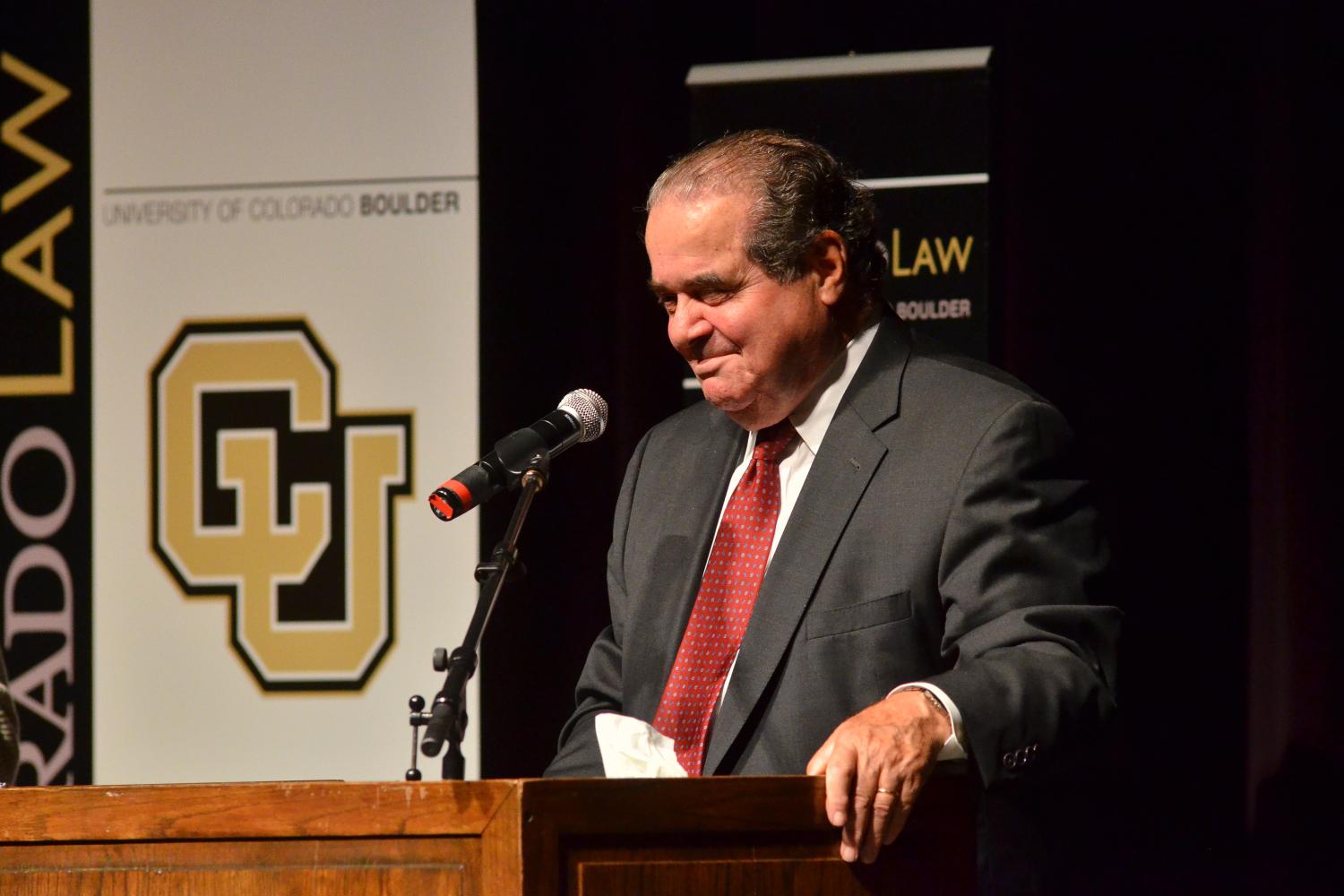 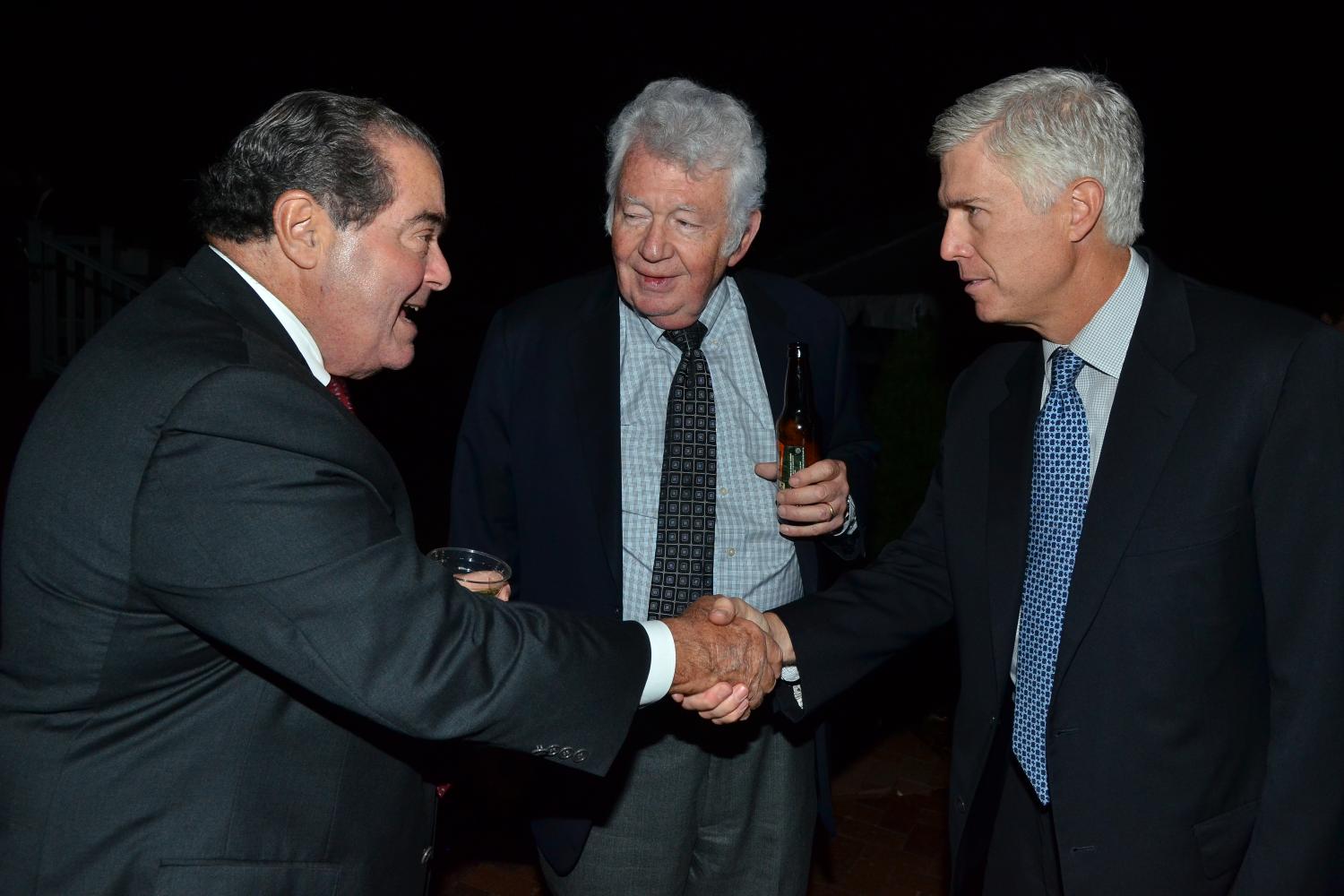 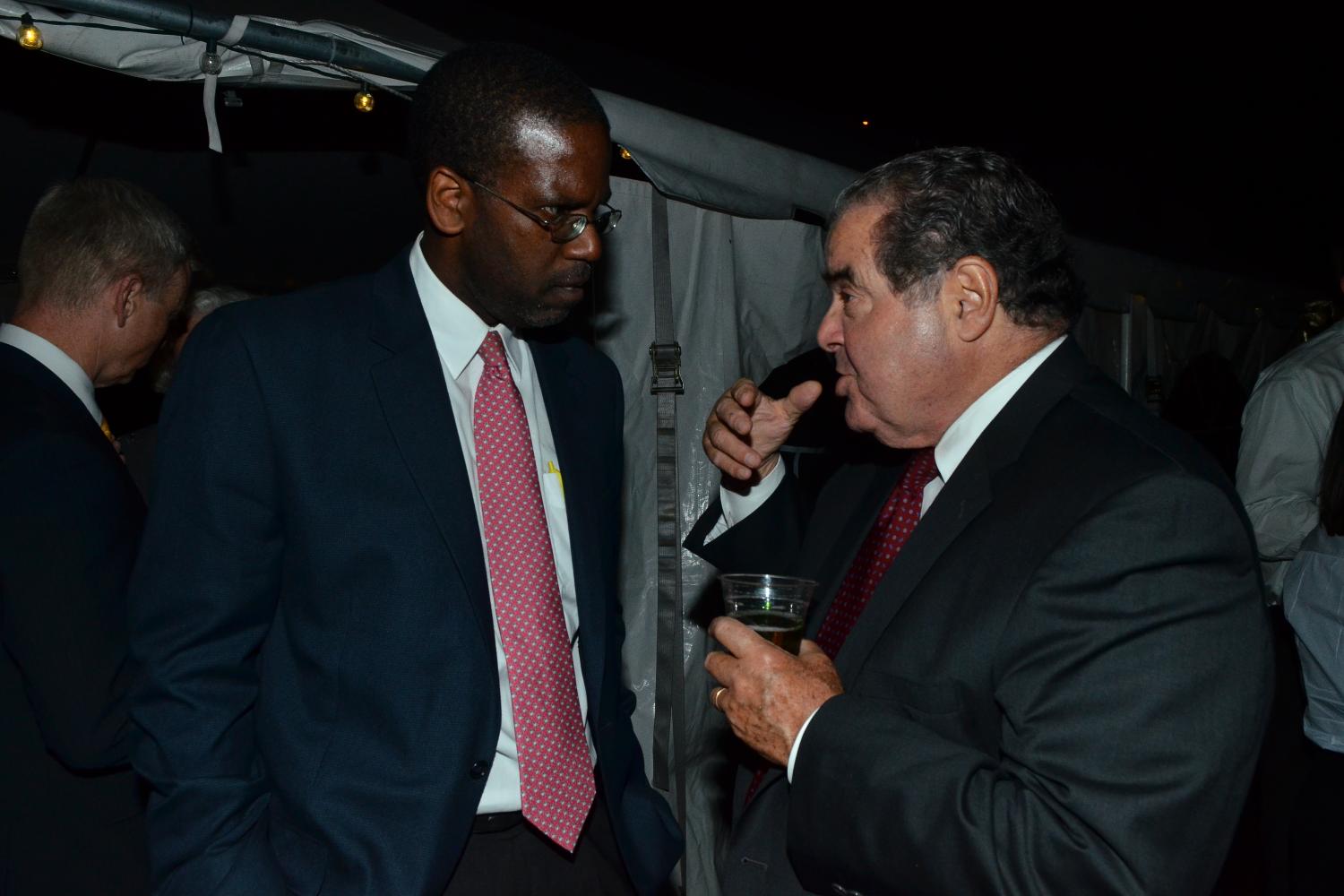 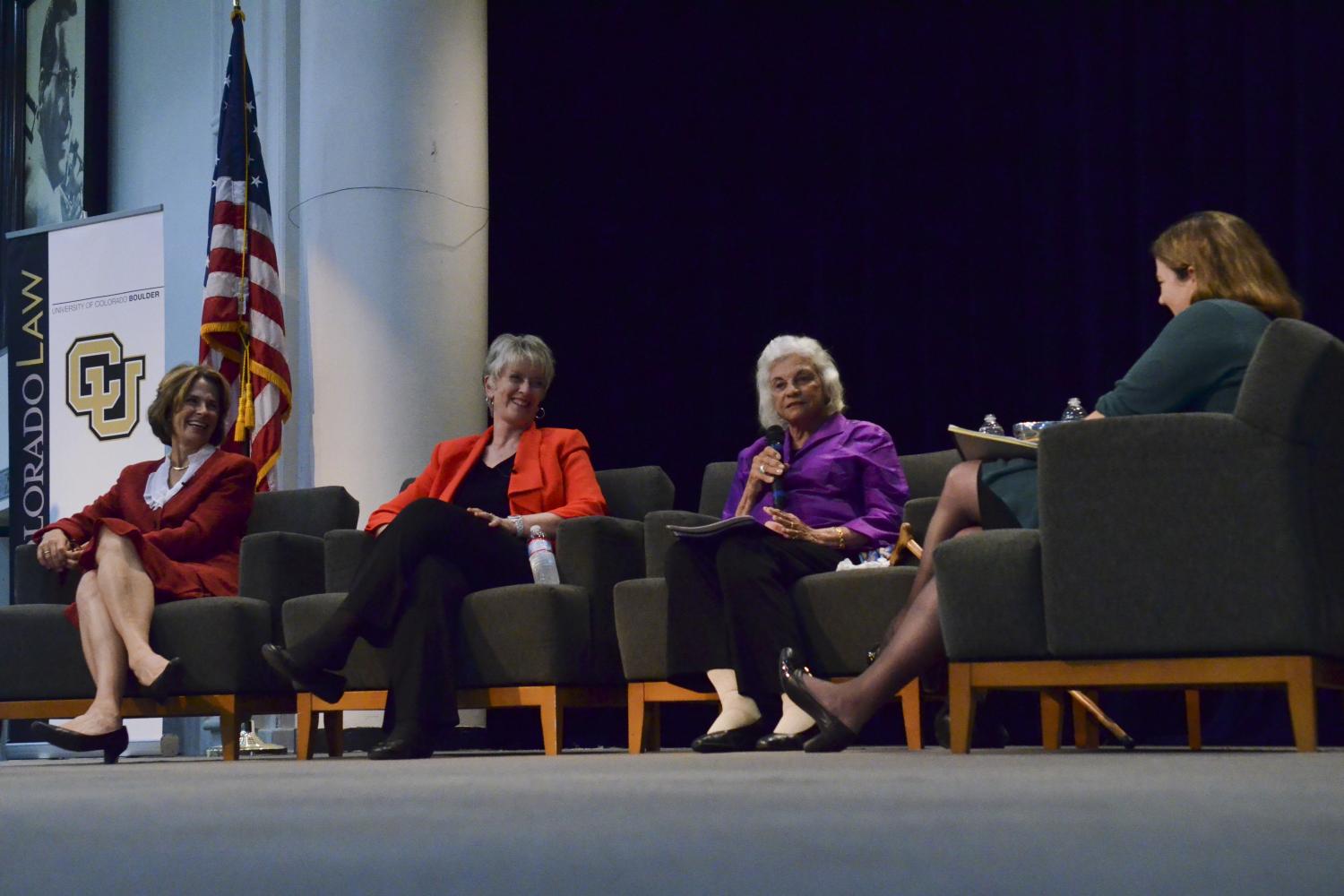 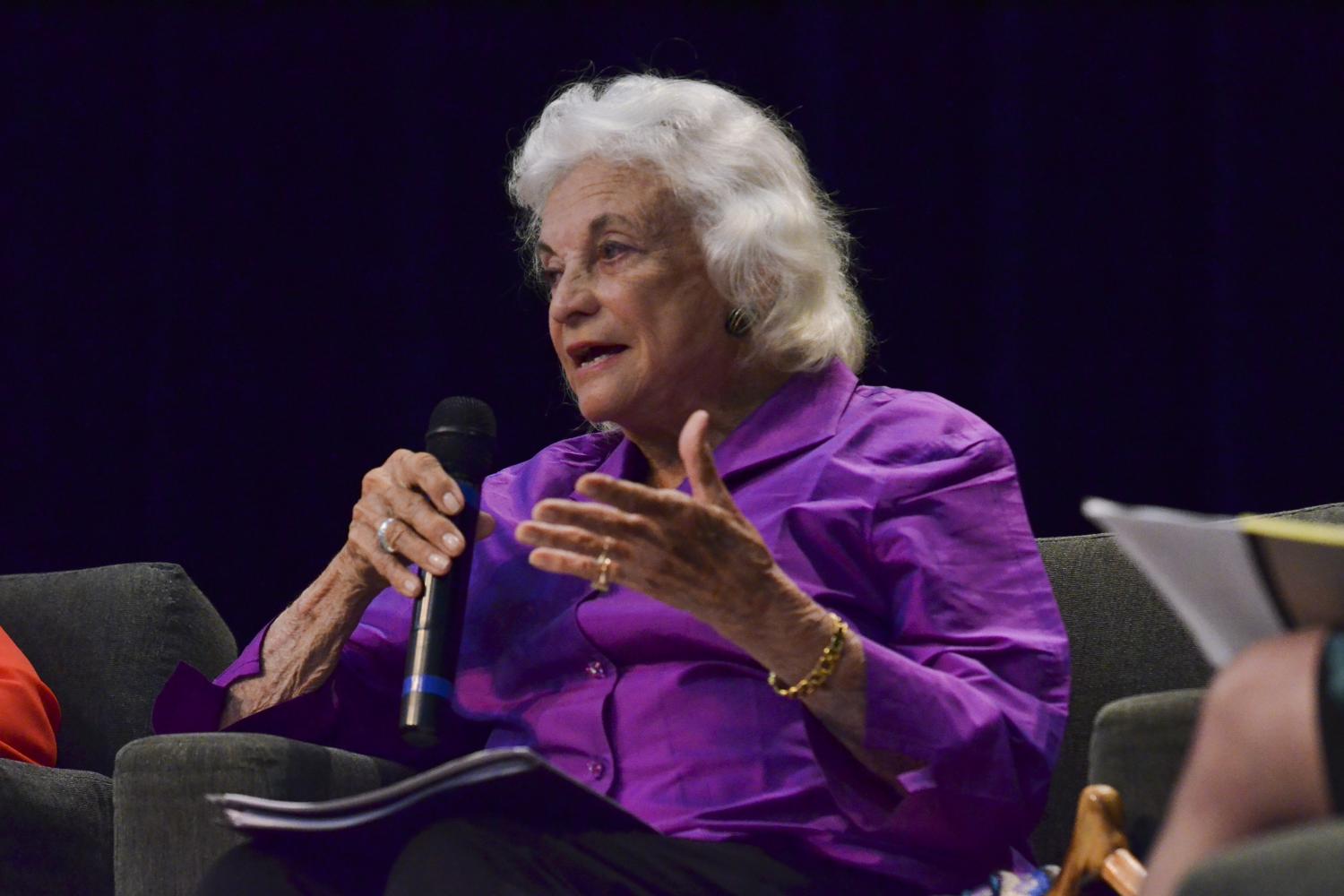 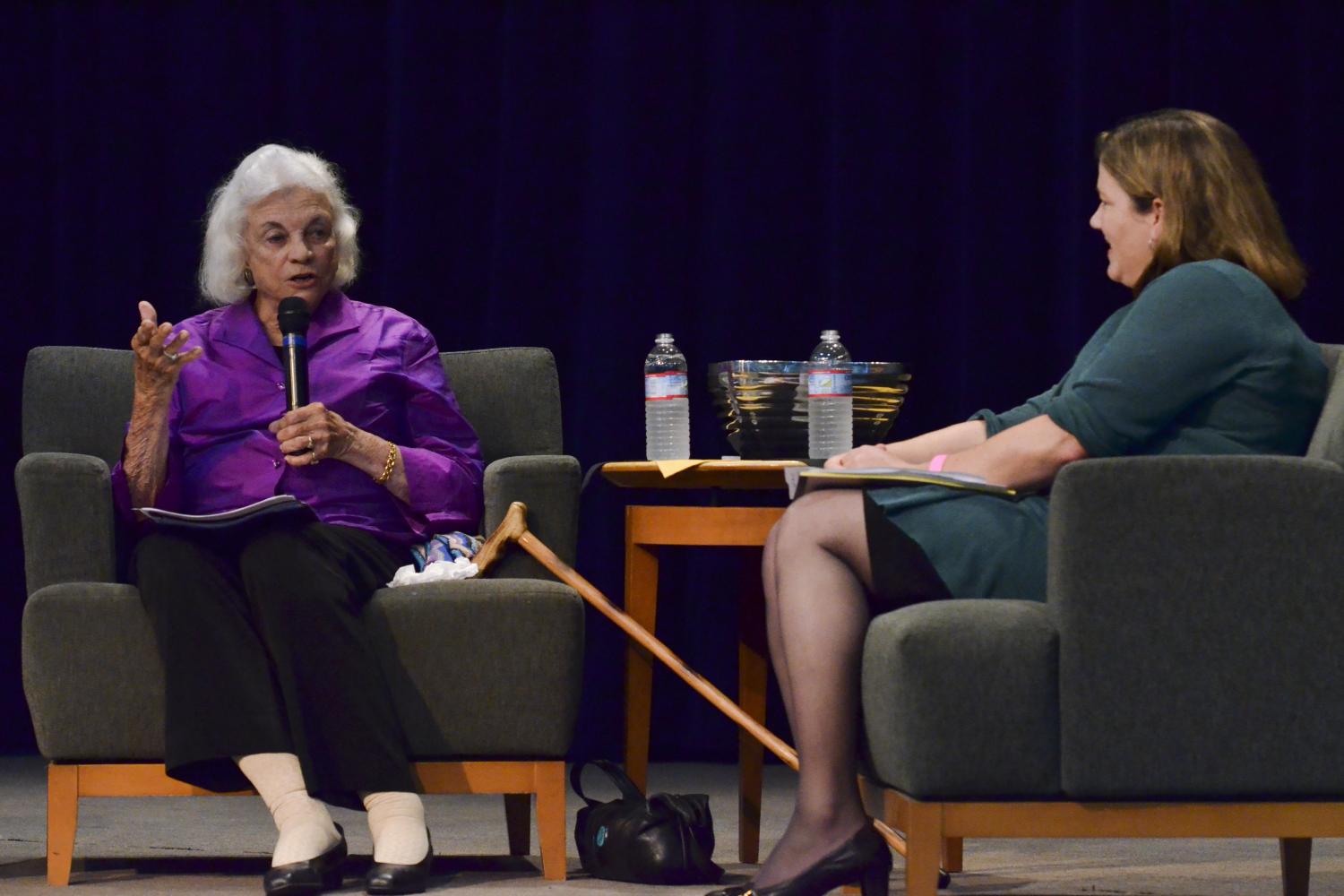 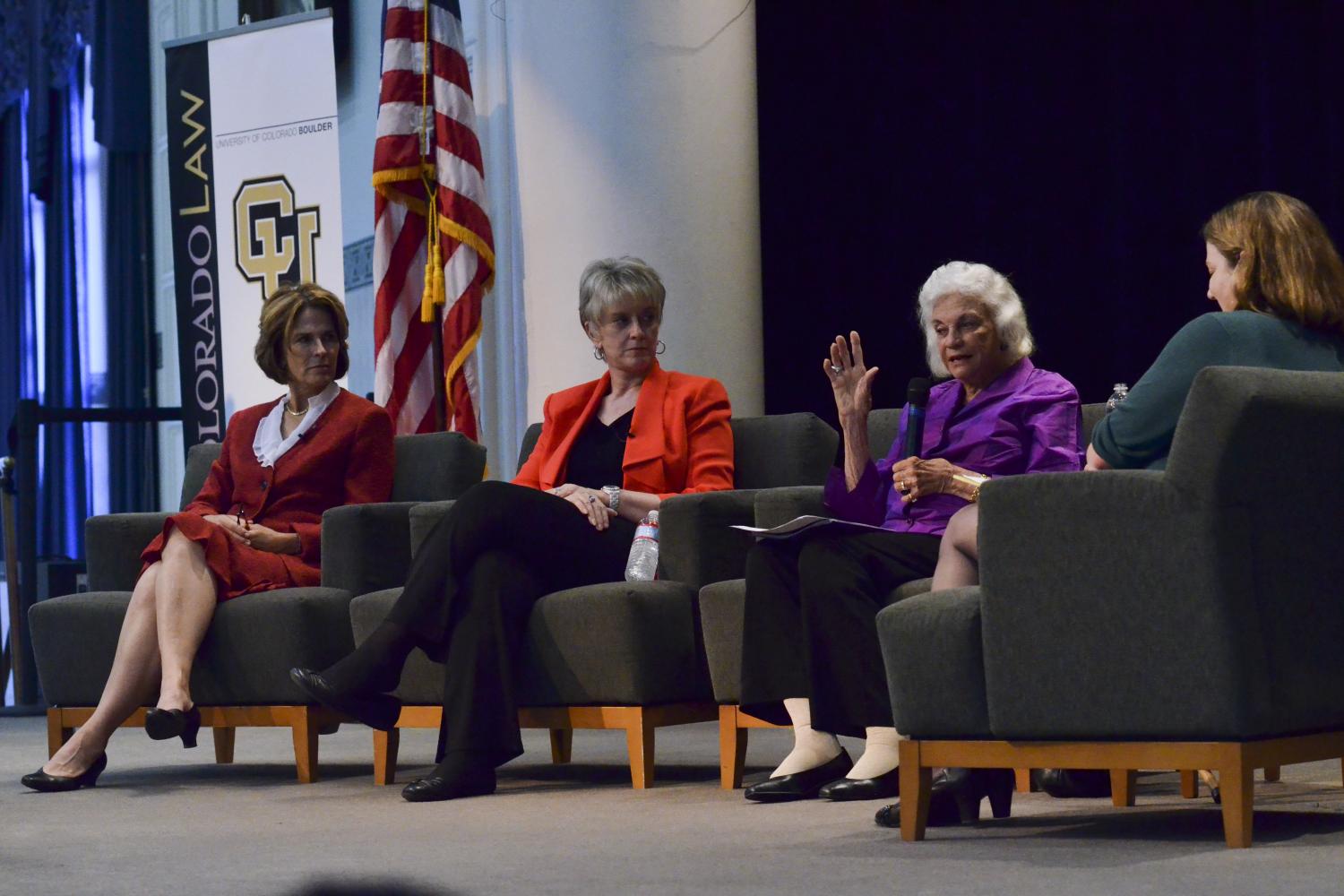 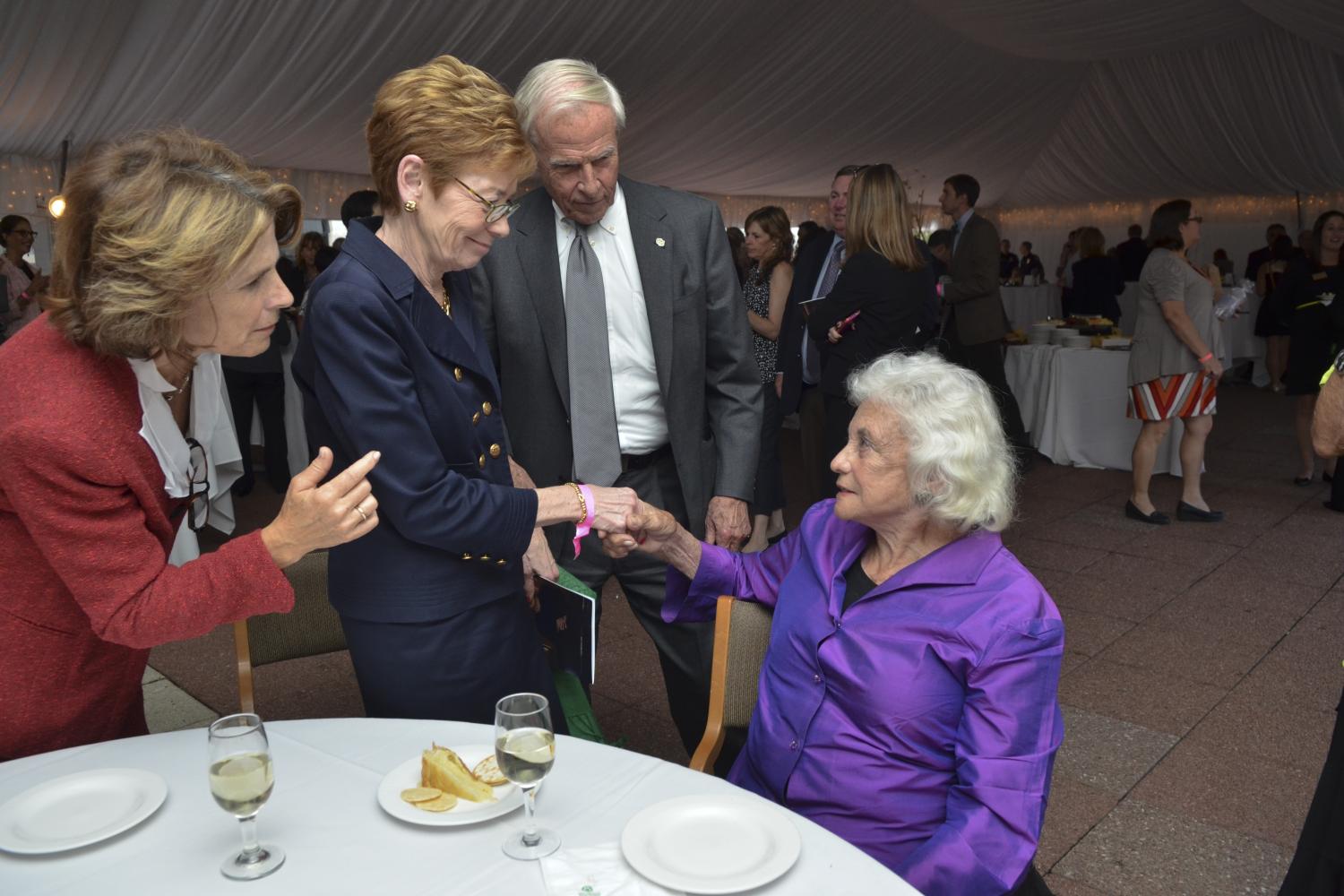 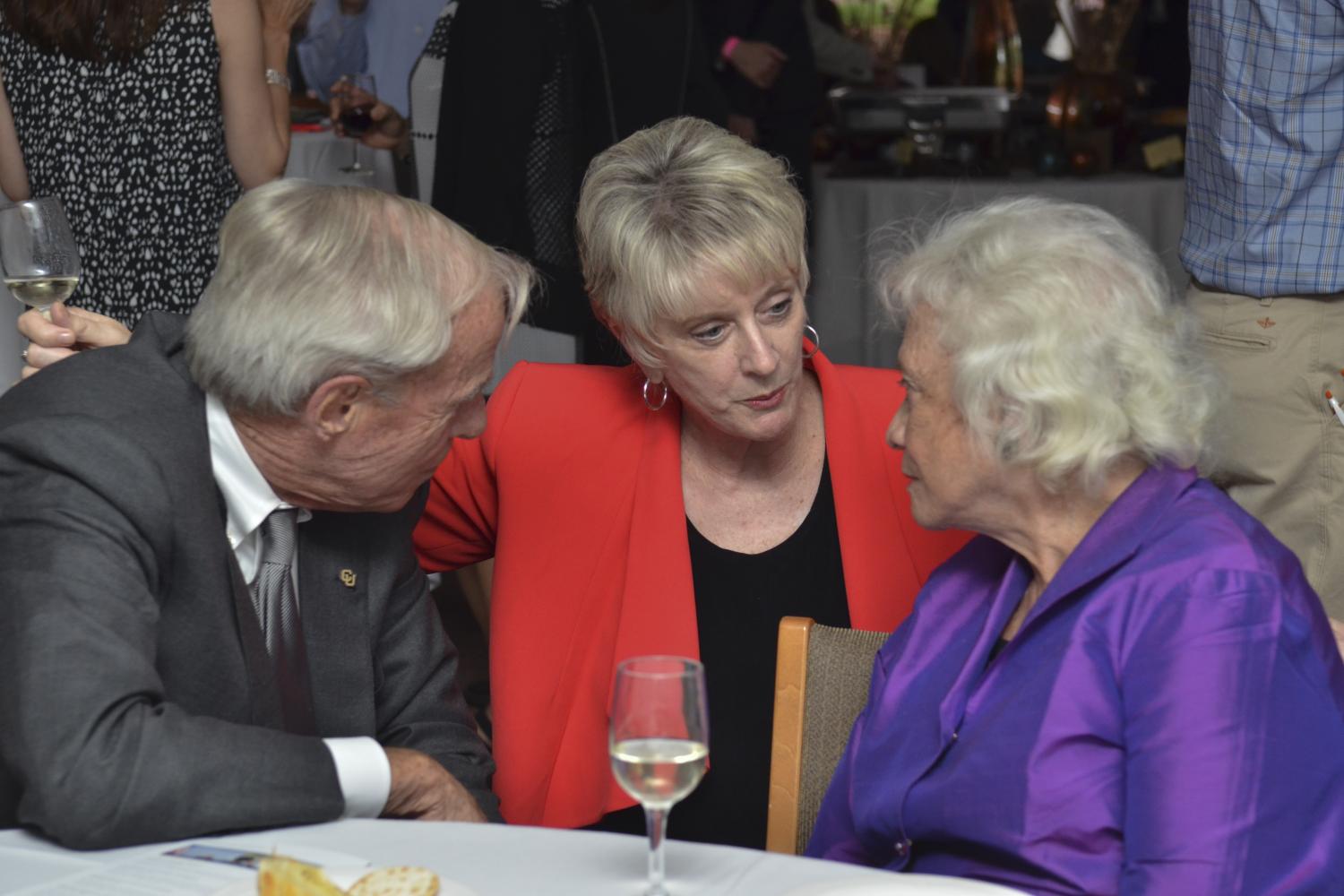 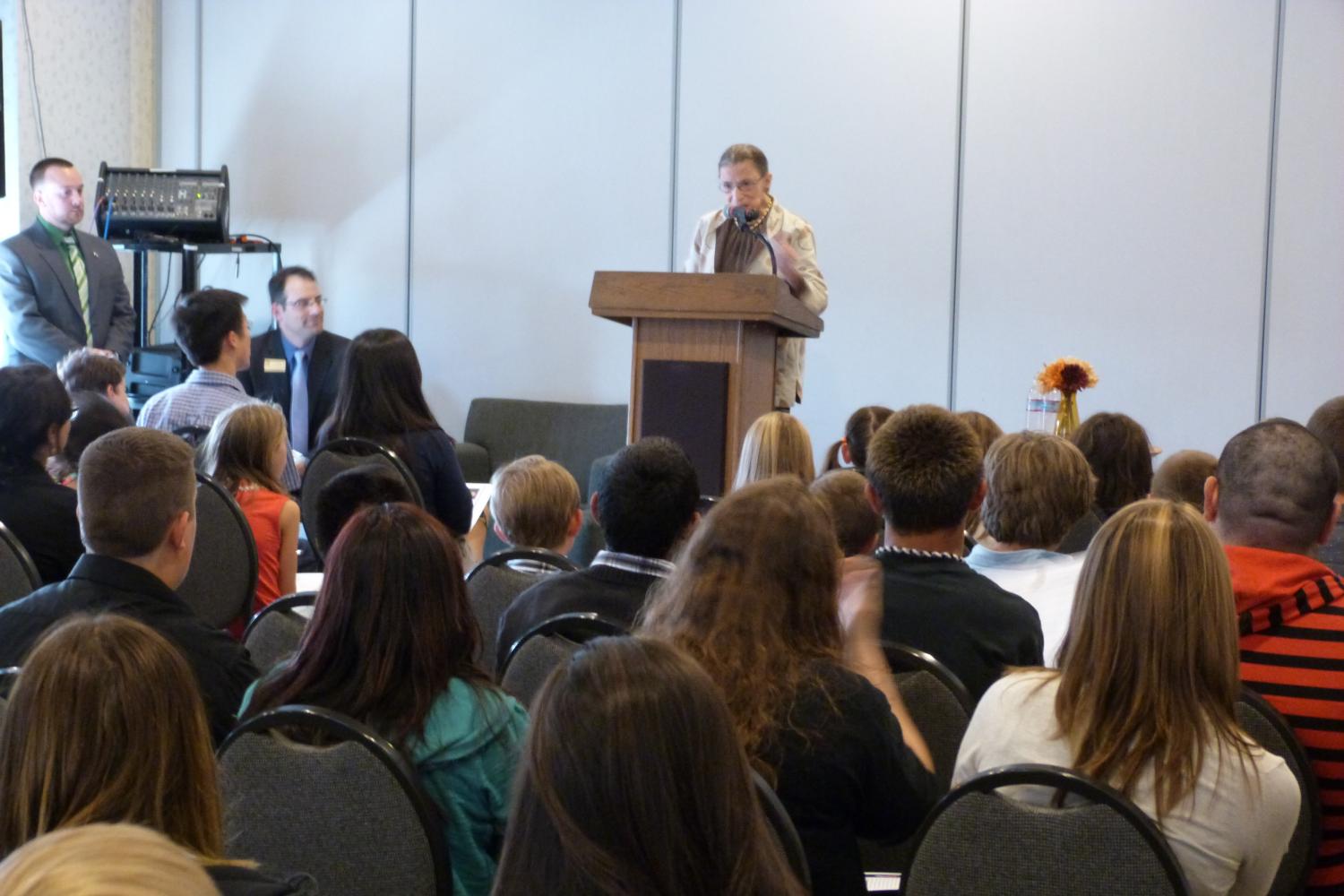 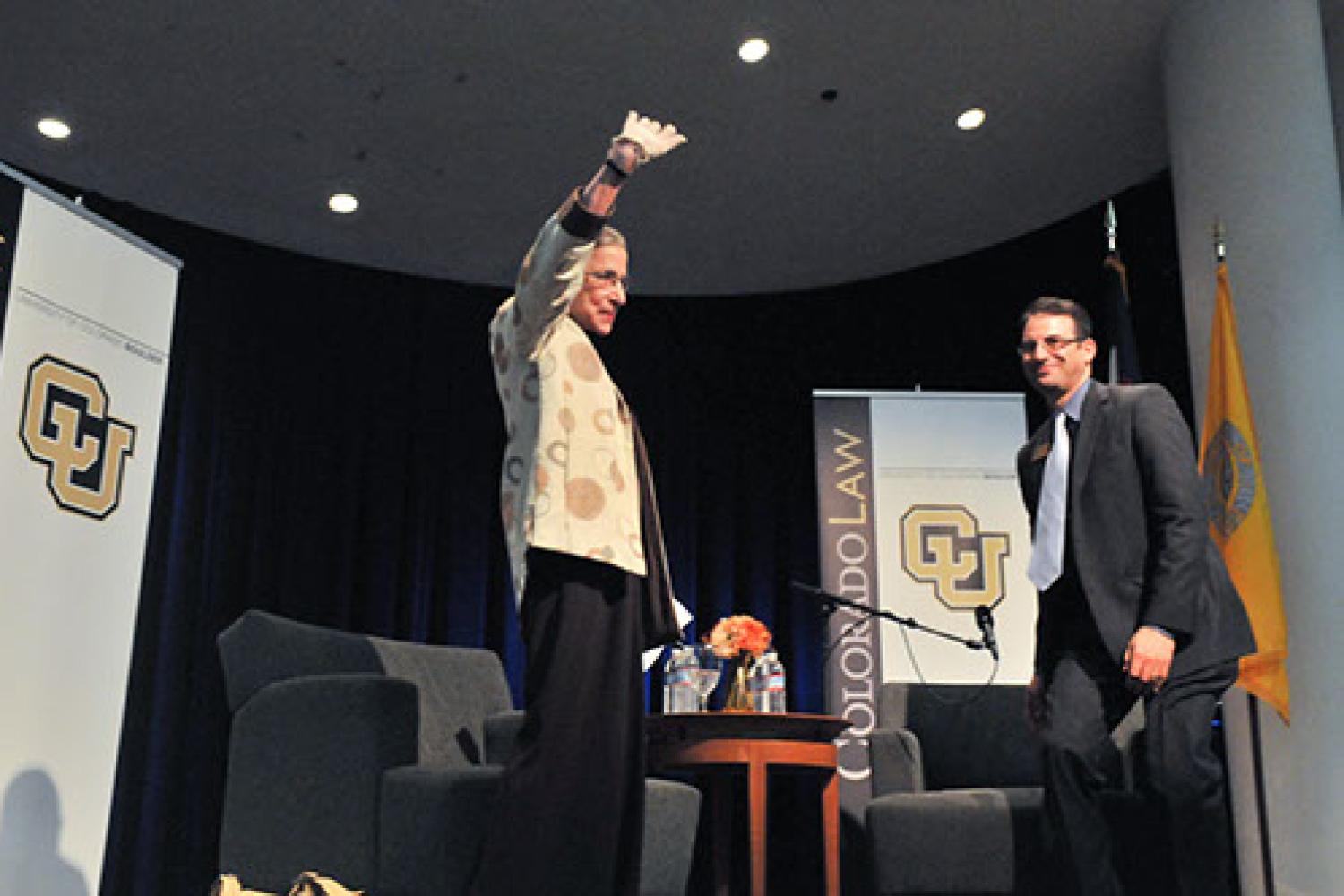 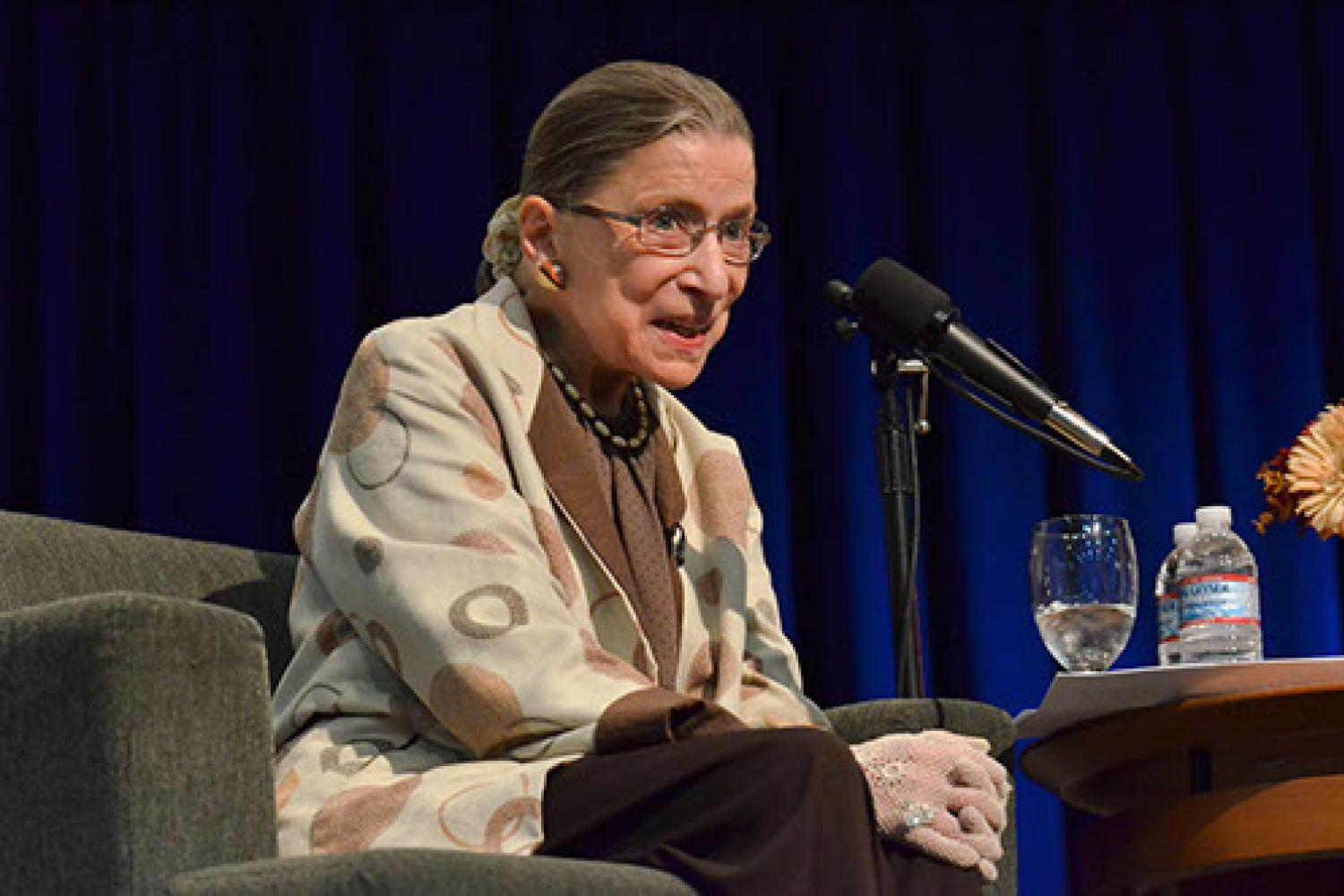 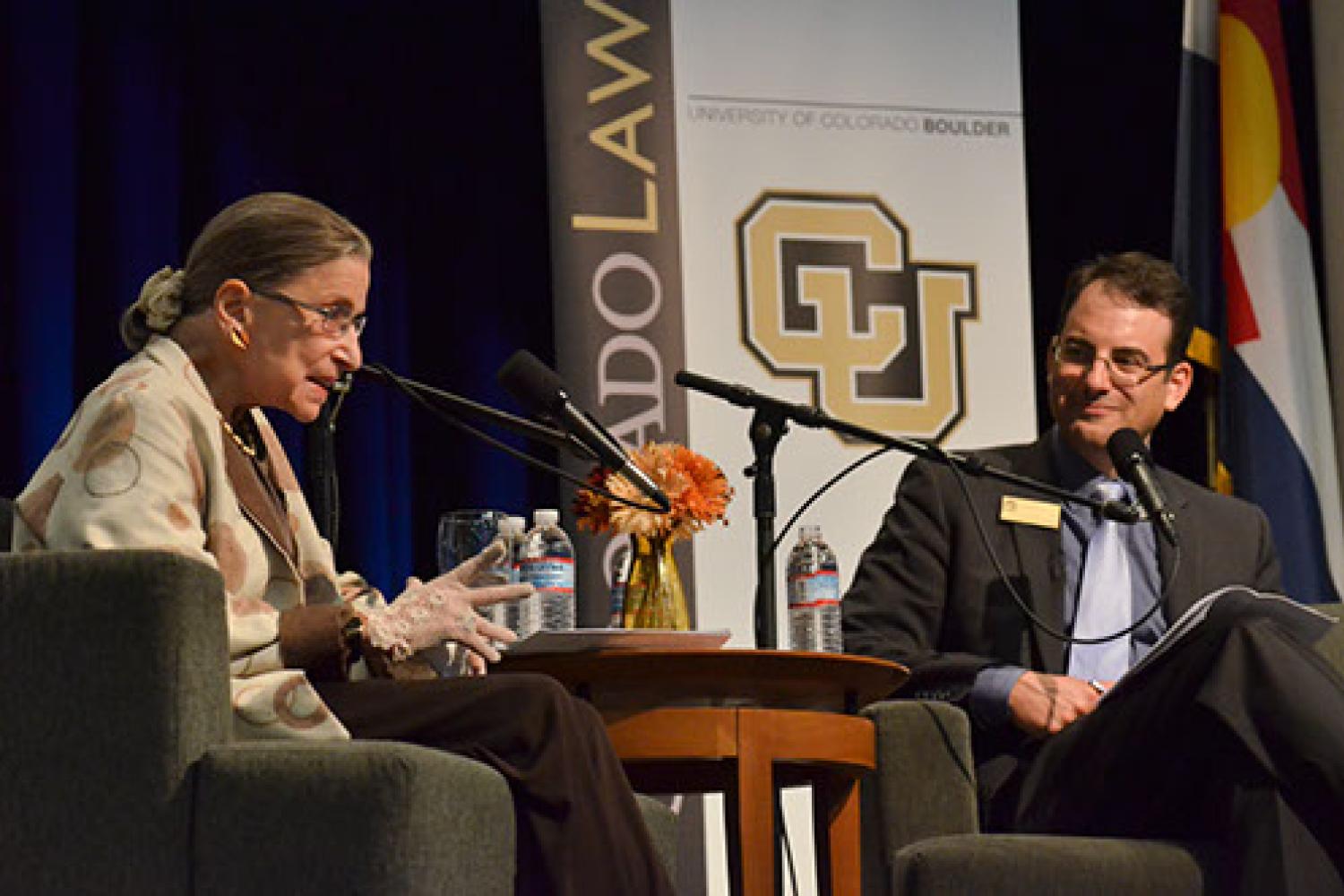 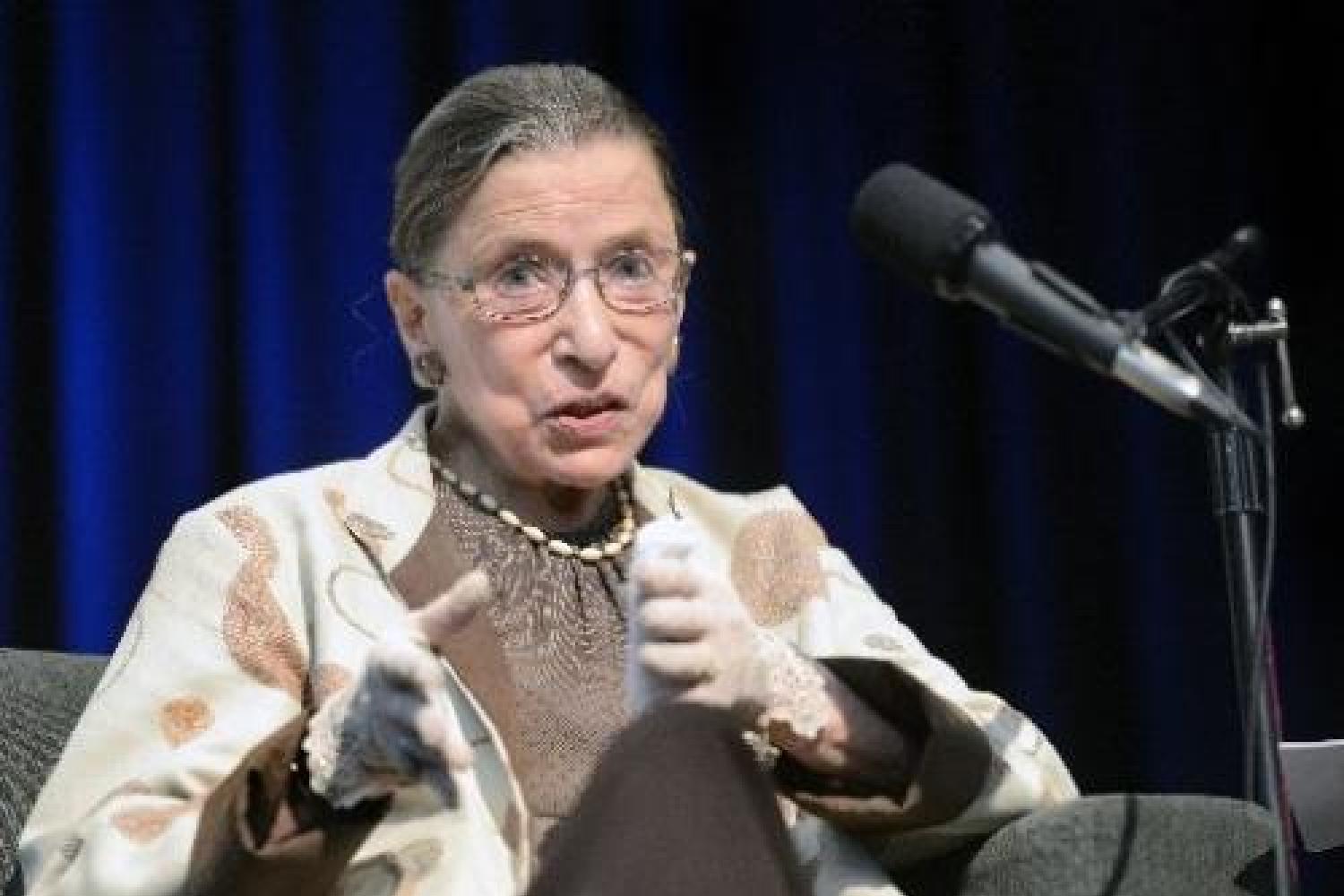 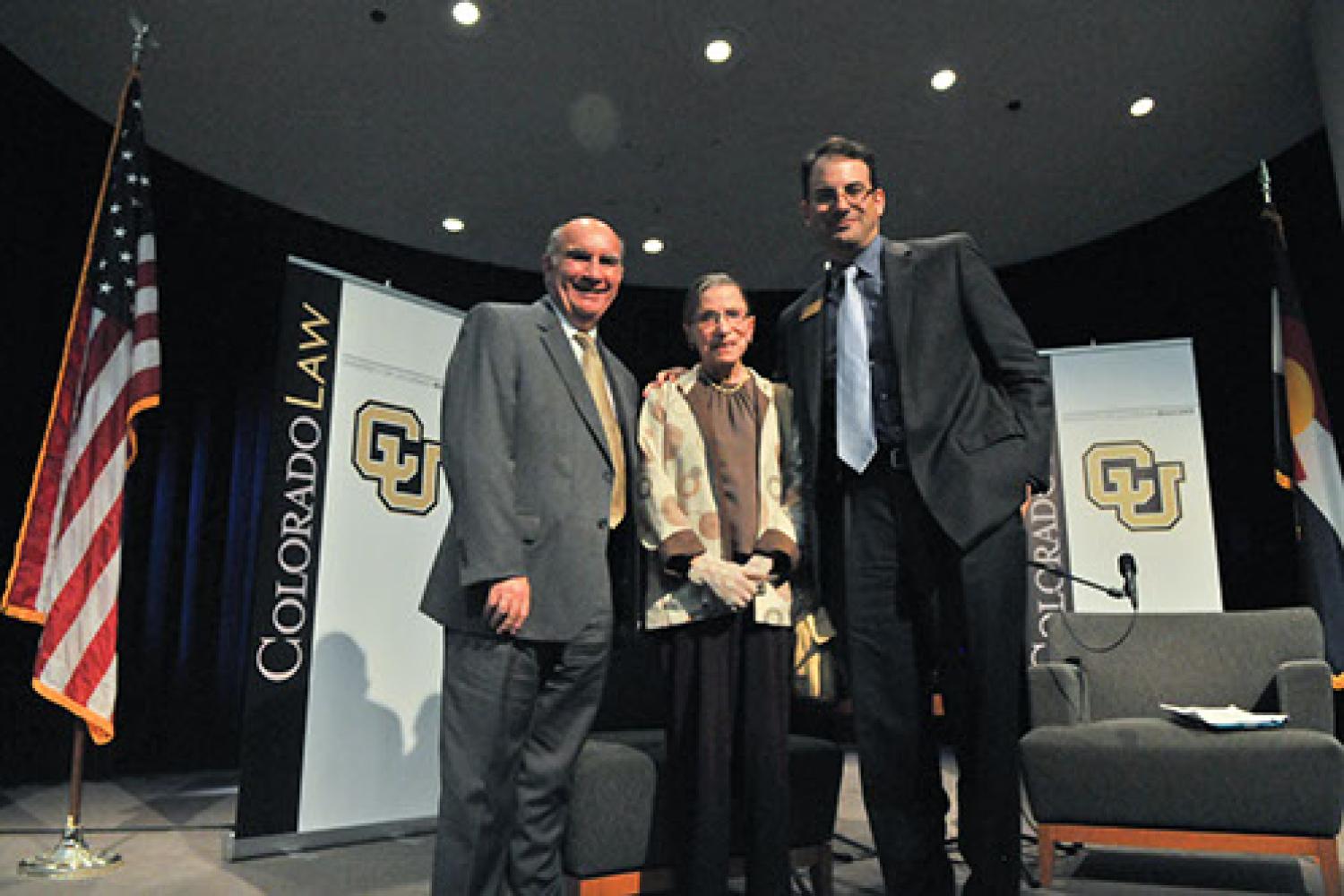 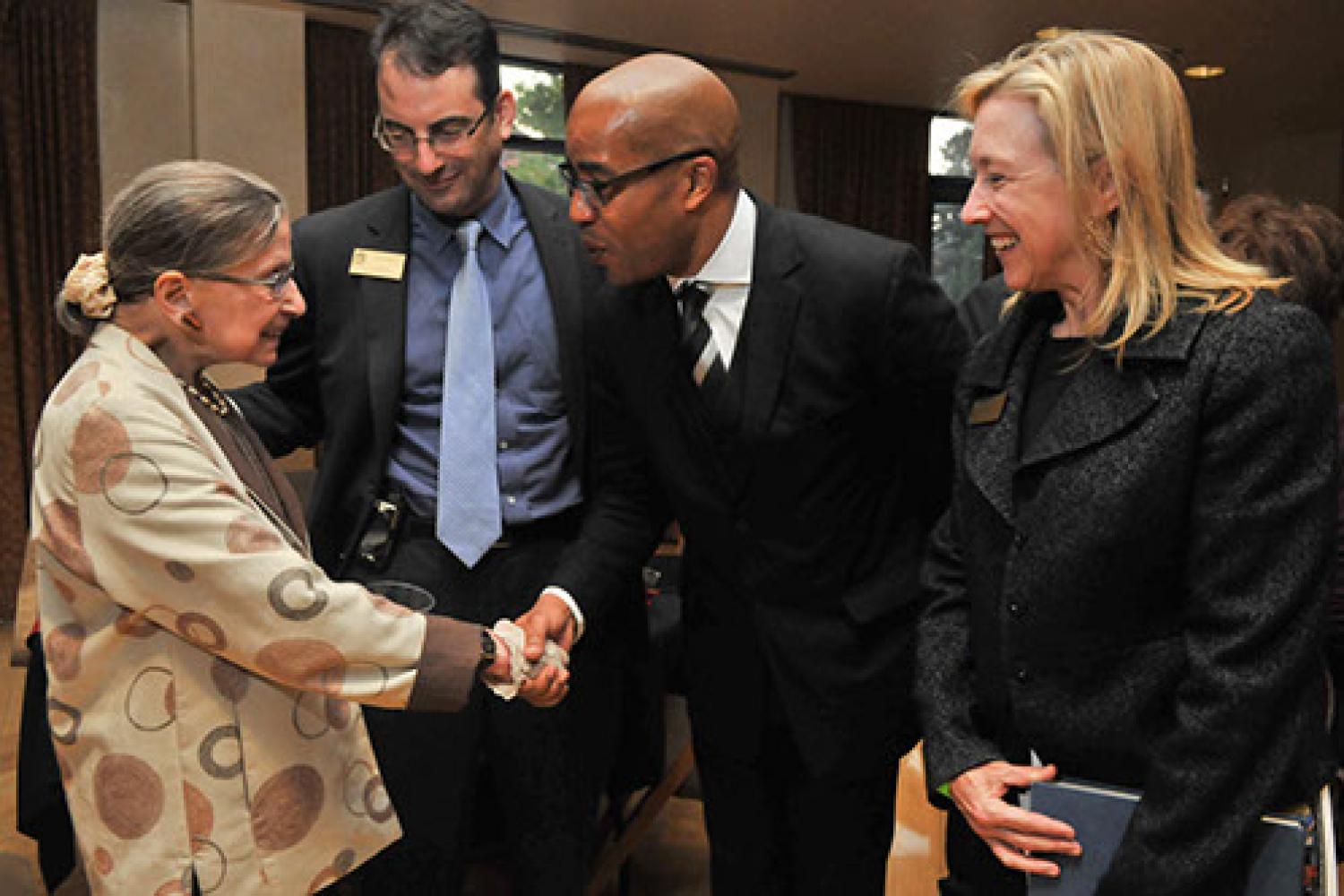 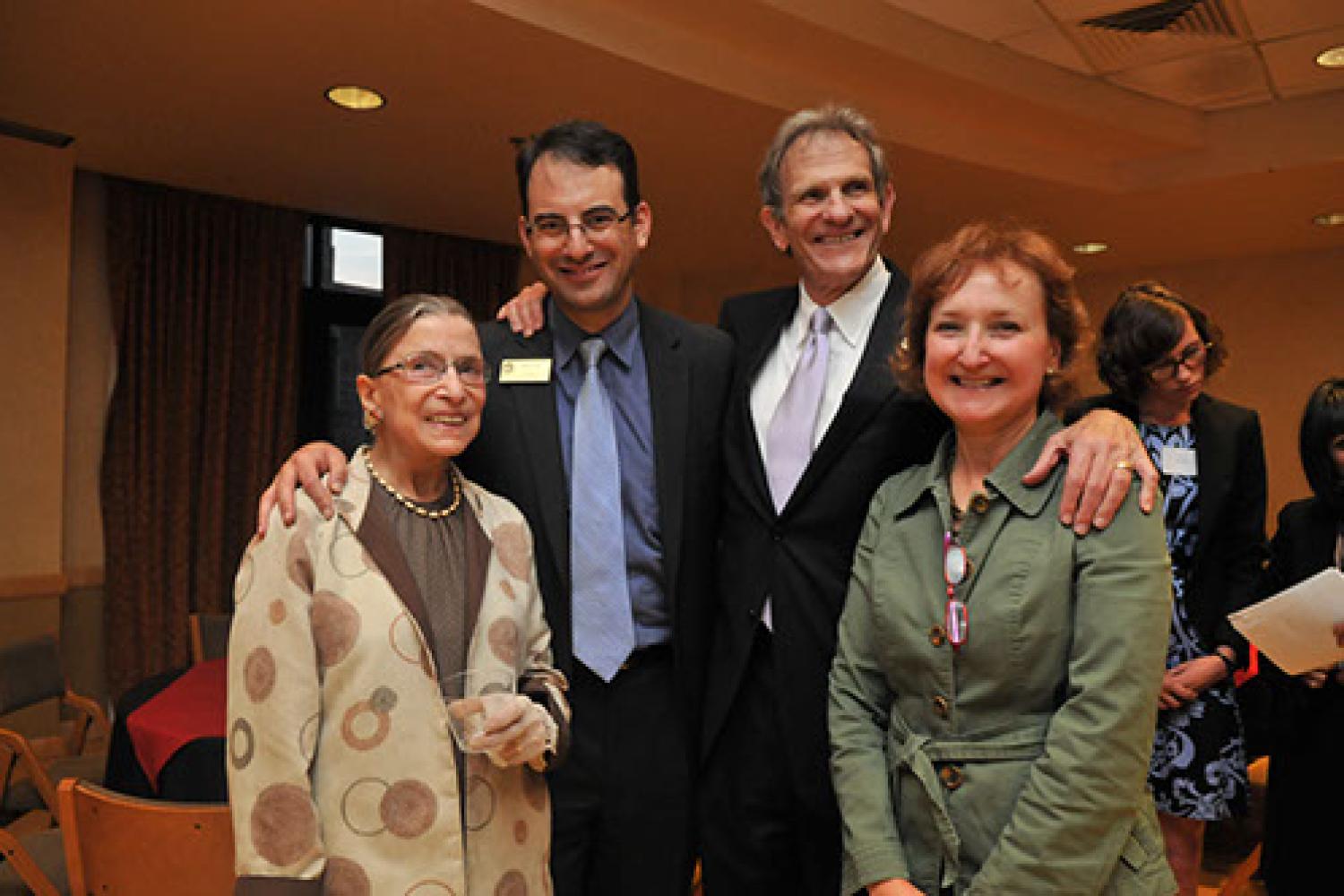 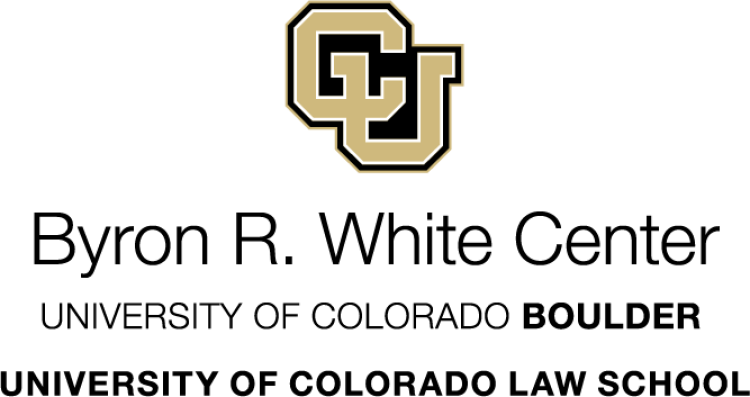