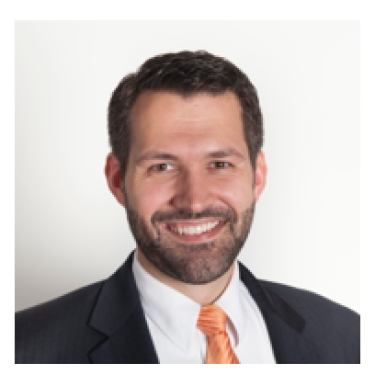 Doug Spencer, an election law scholar whose research addresses the role of prejudice and racial attitudes in Voting Rights Act litigation, will join the University of Colorado Law School faculty as an associate professor this fall.

"I am thrilled to be joining the Colorado Law community at such an exciting time. There is a lot of enthusiasm about our new dean, Lolita Buckner Inniss, and growing anticipation for meeting together again in person," Spencer said. "I am also excited for the opportunity to study election law in a state that champions voting rights for all and that has led the nation in accessible and free elections for many years."

Spencer’s research examines the empirical implications of campaign finance regulations and the many ways in which election rules and political campaigns contribute to growing inequality in the U.S. Following the July 1 U.S. Supreme Court ruling upholding two contentious voting laws in Arizona, Spencer spoke with CU Boulder Today about how the Supreme Court came to the ruling and what it means for the future of voting rights in the United States. Spencer’s research was cited by the dissenting justices who were not sanguine about the implications of the opinion on minority voting rights.

Spencer joined Colorado Law in fall 2020 as a visiting distinguished faculty fellow with the Byron R. White Center for the Study of American Constitutional Law, where he led student initiatives and public outreach focused on the promotion of democracy and rule of law. One of these projects, Democracy in Action, engaged hundreds of CU Boulder students and faculty in voter outreach efforts ahead of the November 2020 presidential election.

Spencer previously served as professor of law and public policy at the University of Connecticut and has taught as a visiting professor at the Yale Law School (2020) and at the University of Chicago's Harris School of Public Policy (2018-2019). He has also worked as an expert witness in voting rights and campaign finance cases. He currently runs the website All About Redistricting, which tracks and reports on the map-drawing process and redistricting-related litigation in all 50 states.

Prior to his teaching career, Spencer held positions as a law clerk for the Lawyers' Committee for Civil Rights in San Francisco, an election monitor in Thailand for the Asian Network for Free Elections, and researcher for the Pew Center on the States' Military and Overseas Voting Reform Project.