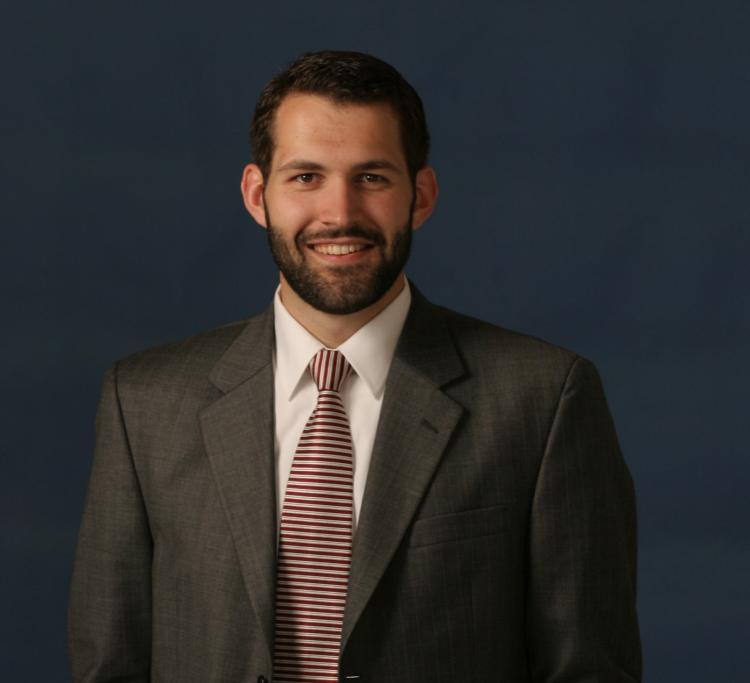 Douglas Spencer, an election law scholar whose research addresses the role of prejudice and racial attitudes in voting rights litigation, has joined the University of Colorado Law School’s Byron R. White Center for the Study of American Constitutional Law as a distinguished faculty fellow for the 2020-21 academic year. Spencer joins Colorado Law from the University of Connecticut, where he holds joint appointments in law and public policy.

"I am thrilled to be joining the Colorado Law community and excited about my affiliation with the White Center," Spencer said. "So many constitutional norms have been challenged in recent years and yet the Constitution continues to provide a roadmap for overcoming so many of the current challenges facing America. I look forward to pursuing my research on voting rights and to promoting dialogue on campus about the promise of constitutional law to address racial inequalities, threats to our elections, policing, and public health."

“Professor Spencer is joining the White Center at a critical time. America’s upcoming election is being challenged on many fronts. Issues related to voting rights, election rules, the census, and institutional racism threaten representative government and democracy itself,” said Provost Professor of Civil Rights Law and Director of the White Center Suzette Malveaux.

"We welcome Professor Spencer’s expertise and are excited to have him join us this year as a distinguished faculty fellow at the White Center," she said.

Spencer’s research addresses the role of prejudice and racial attitudes in Voting Rights Act litigation, the empirical implications of various campaign finance regulations, and the many ways that election rules and political campaigns contribute to growing inequality in America. He joined the faculty at the University of Connecticut in 2013 and has taught as a visiting professor at the Yale Law School and the University of Chicago’s Harris School of Public Policy. He has also worked as an expert witness in voting rights and campaign finance cases. Prior to teaching law, Spencer clerked at the Lawyers’ Committee for Civil Rights in San Francisco, served as an election monitor in Thailand for the Asian Network for Free Elections, and was a researcher for the Pew Center on the States' Military and Overseas Voting Reform Project.