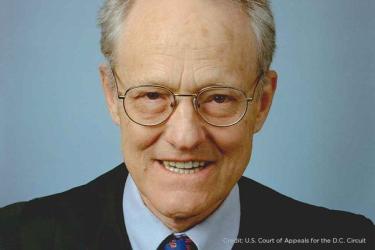 The Hon. Stephen F. Williams, a judge on the U.S. Court of Appeals for the District of Columbia Circuit who served for nearly two decades on the University of Colorado Law School faculty, died Aug. 7 due to complications from the coronavirus. He was 83.

Williams was a member of the Colorado Law faculty from 1969 until 1986, when President Ronald Reagan appointed him to the U.S. Court of Appeals for the D.C. Circuit. Although he took senior status in 2001, he continued to manage a full caseload until he turned 80 in 2016.

“Judge Williams was a beloved colleague, professor, and friend to many, as well as a renowned scholar who made great strides in the fields of environmental and administrative law,” said Dean S. James Anaya. “His legacy will live on among the many Colorado Law faculty, staff, and alumni who were fortunate to know him.”

At Colorado Law, Williams taught Administrative Law, Environmental Law, Land Use, Local Government, Oil and Gas, Real Property, and Regulated Industries, and made significant contributions to the study of energy regulation. His influential water law article, “Optimizing Water Use: The Return Flow Issue,” was published in the University of Colorado Law Review in 1973.

Williams met his wife, Faith, while he was in law school at Harvard. They married in 1966 and moved to Boulder shortly after. Even after Williams’ appointment to the bench and the family moved to Washington, D.C., they maintained ties to Boulder, returning in the summers. 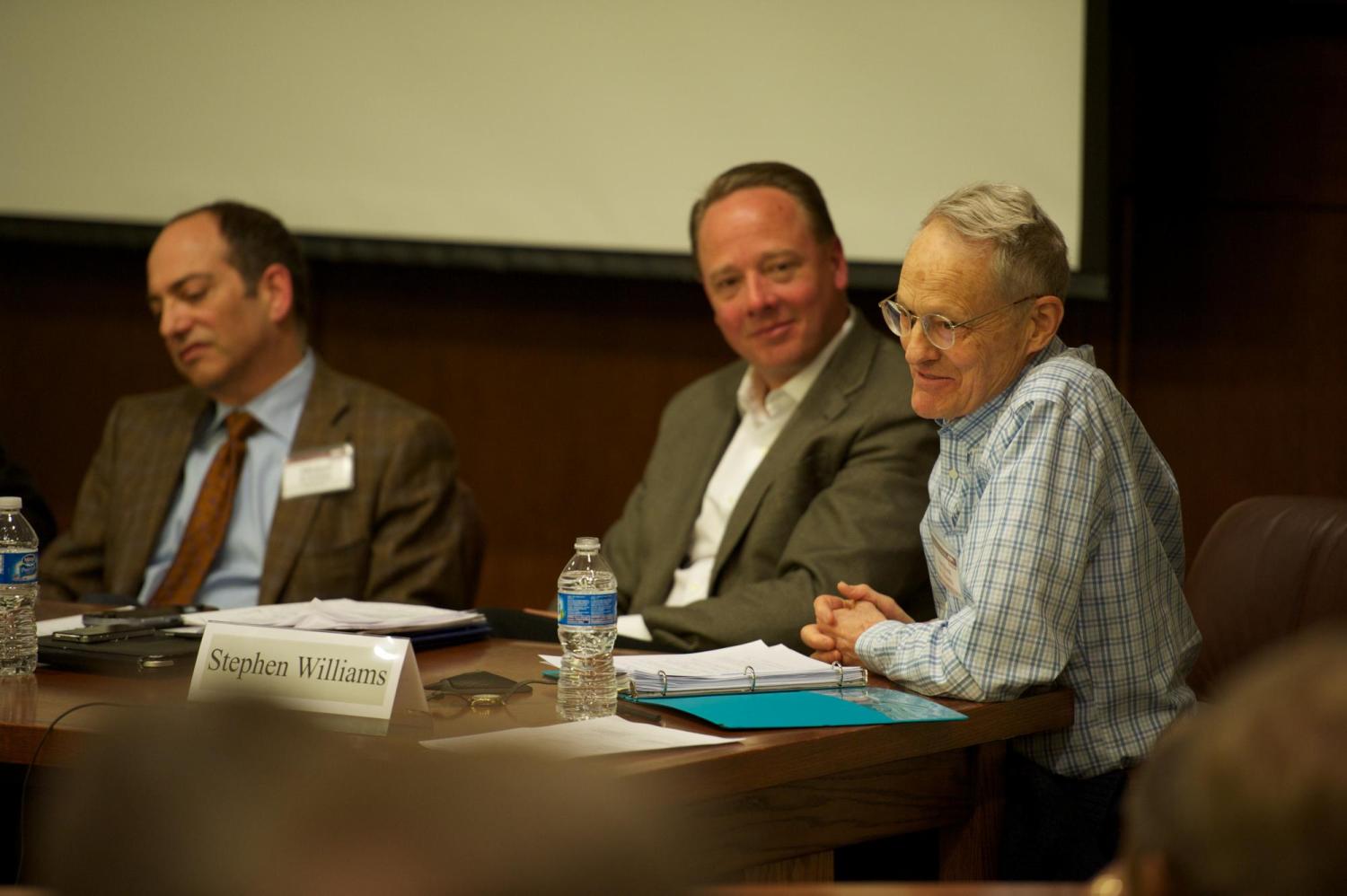 His former colleagues and students at Colorado Law remember him for his humor, humility, and love of books.

“I was really saddened to learn of Steve’s passing. He was an exceptional person – smart and kind and with a wonderful sense of humor,” said Professor Mark Loewenstein, who joined the faculty in 1979. “When Steve moved to D.C., he and Faith kept their Boulder home, returning in the summers. They rented out the home to students, a risky move in my opinion, but that was emblematic of their openness and modesty. He had a wonderful curiosity about everything in life and had a wide knowledge in many areas. I was always delighted to discuss ideas, opinions, etc. with him. Colorado Law was so lucky to count him among its faculty and I feel lucky to have known him.”

“As a mentor to myself (and so many others), he made me a better scholar and pushed me to take on challenging public policy questions. He was a giant in the field, but he treated everyone, from law students to his peers, with kindness and respect. And he always loved Colorado and did us proud. We will miss him, and his memory will be a blessing to all who knew him.”

Associate Director of Faculty Services and Research Jane Thompson recalls Williams' love of books. Each summer, he would inquire about obtaining reading material prior to his return to Boulder.

"He never signed his emails 'Judge Williams' or 'Stephen F. Williams,'" Thompson said. “It was always just 'Steve.’ I am grateful that our lives intersected for several summers over a shared love of books." 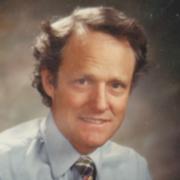 “I had just returned from three years in the Army and most recently from a tour in Vietnam. It was truly a wonderful experience being out of the jungle and into his classroom," he said. “He would come to class dressed very casually in a flannel shirt and ‘high-water’ jeans. That was very informal, even for Boulder in those days (he probably had bicycled over to the law school). He would lead discussions, rather than lecture, and the discussion wasn't all that 'Socratic' in nature. We discussed ideas. He listened as well as guided. He had the class read Jane Jacobs' The Death and Life of Great American Cities, and we discussed that. He would assign reading from the textbook, but we would spend little time on that. He had more interesting matters that he thought we should consider. His class was what I most looked forward to during my first year of law school.

“The last time that I saw him was many years ago, after he was appointed to the D.C. Circuit Court. Apparently, at that time, he still came back to Boulder during the summer. We ended up with seats next to each other for a performance of the Colorado Shakespeare Festival. I was surprised to see him back in Boulder, but not at a performance of a Shakespeare play. What a wonderful man. I am so fortunate that I was able to know him, if only briefly.”

He is survived by his wife; two sisters, Joan Farr and Honor Ishida; five children, and nine grandchildren.