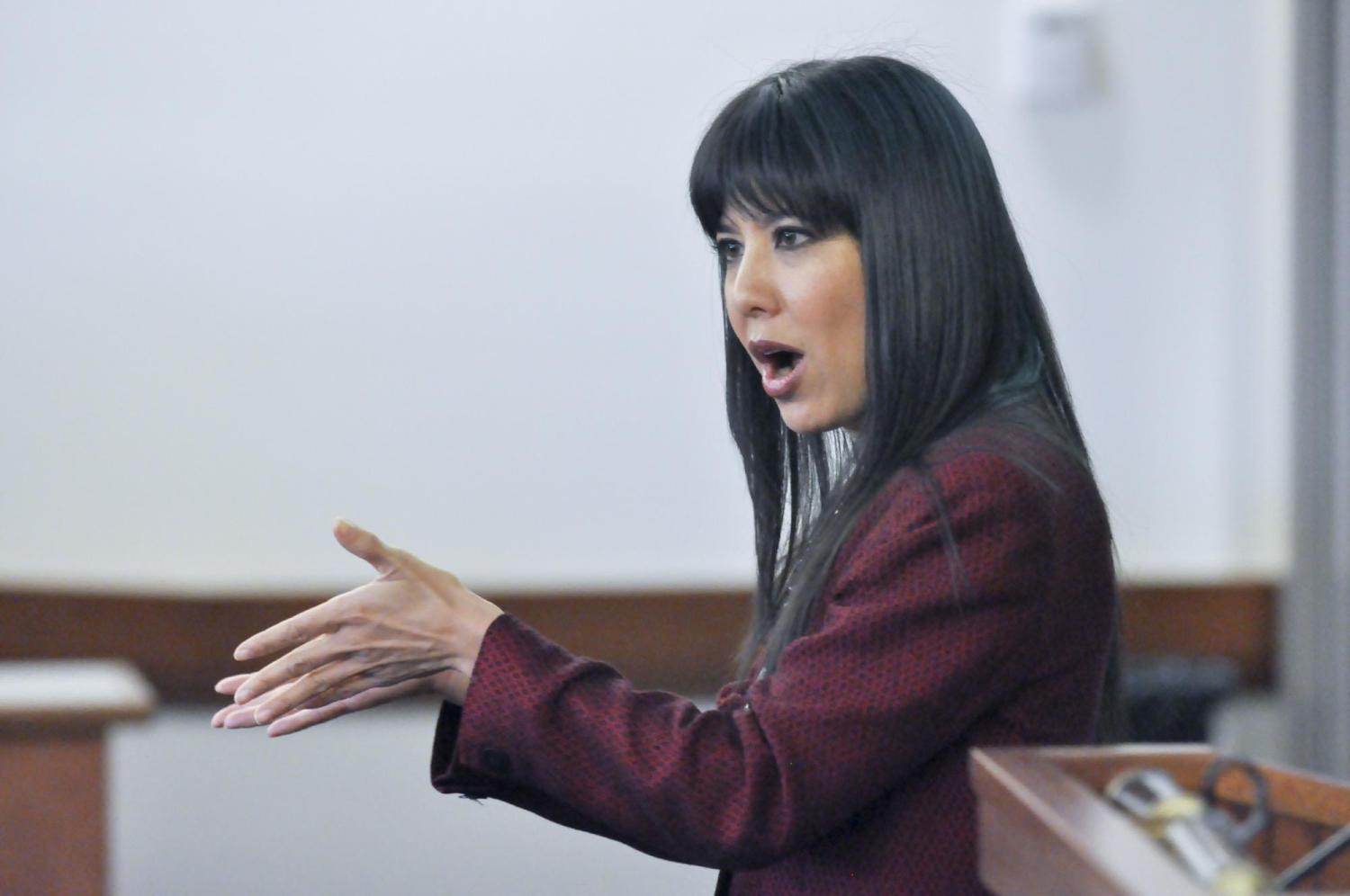 In their quest to protect women from domestic violence and rape, have American feminists contributed to mass incarceration by embracing criminal law as a preferred government solution to social problems?

Colorado Law Professor Aya Gruber, a prominent scholar of criminal law, criminal procedure, critical theory, and feminism, thinks so. In a new book, Gruber argues that American feminists participated in the war on crime by emphasizing white female victimhood, expanding the power of police and prosecutors, touting the problem-solving power of incarceration, and diverting resources away from marginalized communities and toward law enforcement.

The Feminist War on Crime: The Unexpected Role of Women’s Liberation in Mass Incarceration (University of California Press, 2020) is the culmination of Gruber’s 25+ years of grappling with the dichotomy of pro-criminalization of domestic violence abusers and the problem of hyper-incarceration in the United States.

"Feminist activists were incredibly concerned about women facing violence, but they had to make tough choices and compromises within a legal system that was oriented away from social welfare and economic redistribution and very much toward the carceral state," Gruber said.

One modern example is the #MeToo movement. While #MeToo made gender salient and exposed the many ways in which women are disempowered in the workplace and society, Gruber makes it clear that aspects of the feminist #MeToo agenda are highly carceral.

"In a #MeToo era, the puzzling situation we’re left with is this: There’s a burgeoning consensus both on the left and the right that the U.S. imprisons too many people. It uses too much criminal law to solve problems. This is a bad mode of governance. It should be a last mode of governance, and yet #MeToo feminists offer full-throated defenses of criminalization," she said.

In telling feminists’ stories, from the 19th century to today’s issues including sex trafficking, prostitution, domestic violence, and sexual assault, Gruber aims to show readers the complicated—"sometimes amazing and liberating and at other times repressive"—feminist influence on criminal law.

"Rules made in the name of being protective were breaking up families, putting people in jail, and furthering the cycle of poverty they were in." 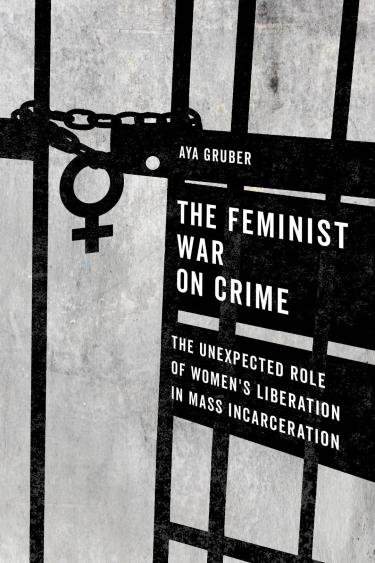 Reconciling these ideas is not new to Gruber, who joined the Colorado Law faculty in 2010 and has spent her career balancing interests in women’s issues and feminism with criminal justice. She began this work as a law student at Harvard, where she wrote an article on rape shield laws that was later excerpted in Joshua Dressler and Stephen P. Garvey’s widely used casebook, Cases and Materials on Criminal Law, now in its eighth edition.

"Violence against women was a pressing issue when I was in law school, especially sexual assault. So I have that side of myself that was really interested in women’s issues and feminism and feminist theory," Gruber said. "On the other side, I had been interning with a public defender’s office since I was 15 years old. By the time I was in law school, I knew I wanted to be a public defender. I knew that I really wanted to represent poor people faced with the loss of their liberty who had no resources and were up against the massive power of the government."

As a public defender in the domestic violence systems of Washington, D.C., and Miami, she saw firsthand the ways in which early feminist reforms intended to protect women ultimately had the opposite effect, leading to a "prosecutorial machine" that adversely affected people of color.

"Rules made in the name of being protective were breaking up families, putting people in jail, and furthering the cycle of poverty they were in,” she said. That’s not to say that domestic violence reform doesn’t have upsides, she said, but the idea that arrest was a lifesaver for all women was just not the case.

Gruber’s groundbreaking scholarship traces the role of feminism in what we now have come to know as mass incarceration. Her 2007 article "The Feminist War on Crime” (Iowa Law Review) laid the groundwork for the book by outlining the history of domestic violence reform to what is today “a politically powerful lobby deeply allied with law enforcement.” Gruber’s other widely cited articles include “Equal Protection Under the Carceral State” (Northwestern University Law Review 2018), "Consent Confusion" (Cardozo Law Review 2016), and "A Provocative Defense" (California Law Review 2015).

In sketching a path forward for young women, activists, and lawmakers to oppose violence against women without reinforcing the American prison state, Gruber hopes the book helps others reconcile their views as she has done.

"I want people to come away with the idea that being a feminist and being a prosecutor of sex crimes and deviant crimes are not synonymous," she said.

"I hope that the book will liberate feminists to imagine new, better, fairer, nonracist, nonclassist solutions to gender problems. And I also hope that it will free policymakers who deal with gender violence to not constantly have to worry about offending this carceral feminist sensibility. And liberate them to imagine ways to deal with these harms in a nonpunitive manner."