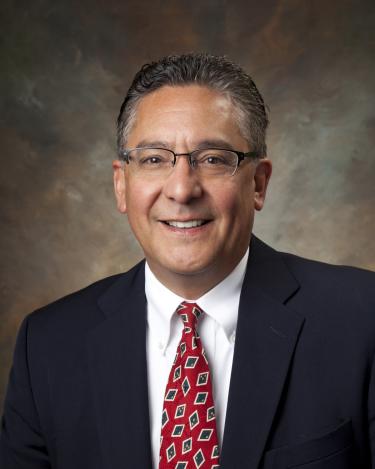 Rick is the Agency Director of the Washington State Liquor and Cannabis Board (WSLCB) and has been with the agency since 1997. During his career with the WSLCB he has also held the positions of Legislative and Tribal Liaison, Policy Director and Deputy Director.

Prior to joining the WSLCB, Rick served 13 years as a staff member for the Washington State Legislature, including five years with the Washington State Senate and eight years with the state House. His legislative assignments included Policy Analyst in the state Senate, House of Representatives Staff Director, and adviser to House and Senate leadership.

Rick is First Vice-President of the newly-formed international organization Cannabis Regulators Association (CANNRA).  He is past President of the National Conference of State Liquor Administrators (NCSLA) where he presided during 2012-13. In 2016, he was inducted into the NCSLA Hall of Fame.