Ann England, clinical professor at the University of Colorado Law School, is the 2020 recipient of the Colorado Criminal Defense Bar’s “Advancing Justice” Award. 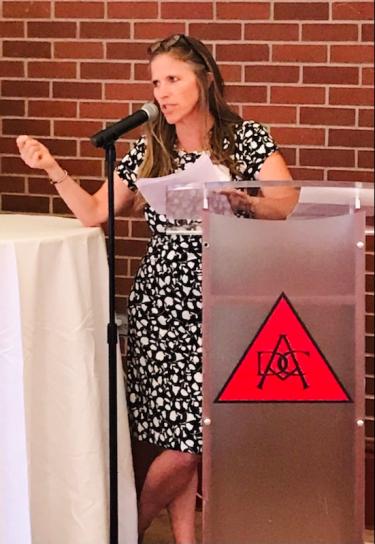 The award recognizes England’s years of teaching aspiring lawyers in Colorado Law’s Criminal Defense Clinic and serving as a role model and mentor for those new to criminal law. Over 120 of England’s former students have gone on to work as public defenders in Colorado and across the nation. The award, which honors those whose work has had an “exceptional impact on the criminal justice system and those accused of crimes, or for outstanding service to the criminal defense community,” also recognizes her prior work as both a state and federal public defender.

“I am honored to have been given this award by the Colorado Criminal Defense Bar and to have had the privilege of teaching so many dedicated law students who are going to change our world for the better,” England said. “In my heart, I am a public defender, and getting the opportunity to continue to be a public defender, represent clients, and teach students has been amazing.”

England leads the Criminal Defense Clinic, in which law students defend clients who are charged with misdemeanor crimes in Boulder County and municipal courts in both Aurora and Boulder. She also serves as faculty director of the Korey Wise Innocence Project, which she helped to establish at Colorado Law in 2010 and secure permanent funding for in 2015. Additionally, she coordinates the annual National College of Capital Voir Dire, which trains capital defense lawyers on the Colorado Method of capital voir dire. 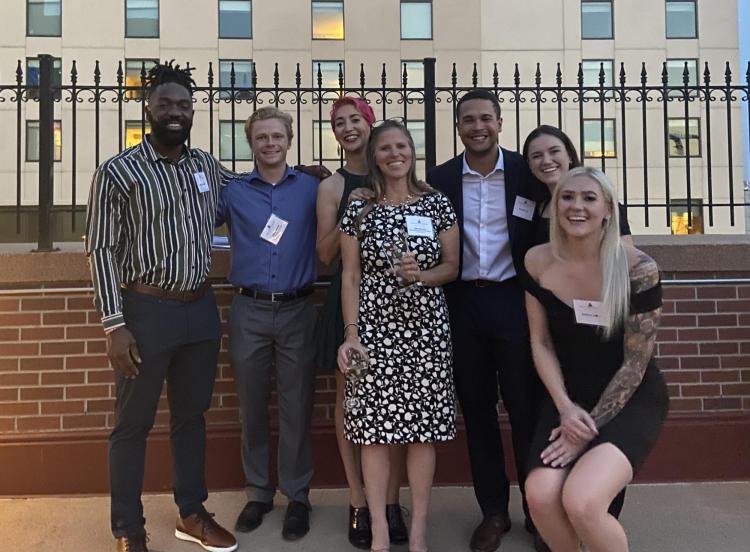 In recognition of her dedication to public service, in 2014 she received the Clifford Calhoun Public Service Award, given annually to the person who contributes to the public service of Colorado Law in the spirit and tradition of the contributions made by Professor Emeritus Clifford Calhoun during his 29-year law school career.

Several of England’s former students and friends organized a special dinner in her honor following the award ceremony on September 10.

“It’s not every day that a law professor is recognized by the legal community for contributions to the practice, and I am so proud to be Ann’s colleague,” said Clinical Professor Colene Robinson, who co-teaches the Comparative Family Law course with England.