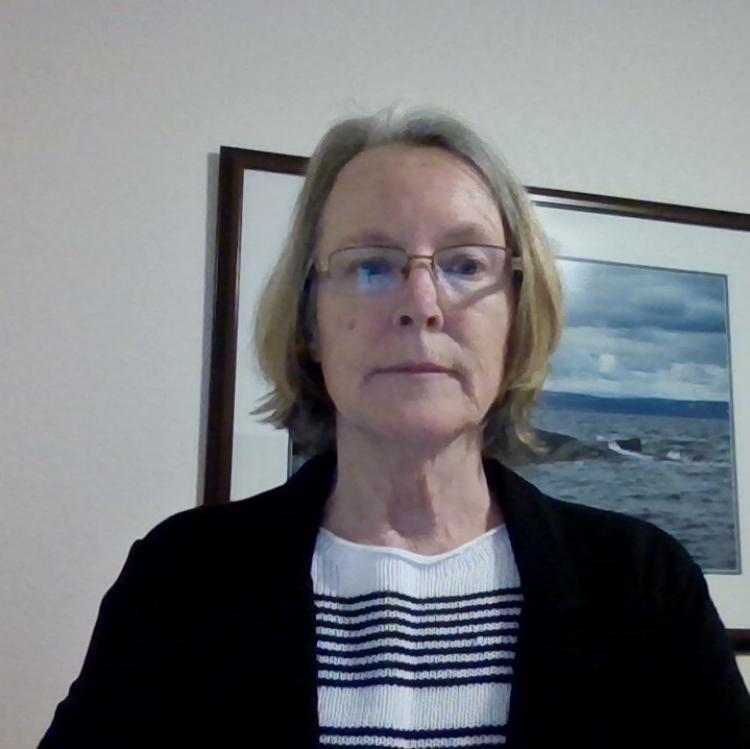 Since 2013, Lord has run her own law firm specializing in criminal defense, appeals, and postconviction proceedings in the state and federal courts. Prior to that, she was a deputy state public defender and chief appellate defender at the Appellate Division of the Colorado State Public Defender. In 2010, she joined the Federal Public Defender's Office.

"I joined KWIP for the opportunity to work alongside a dedicated team with a shared goal of freeing the wrongfully convicted," Lord said. "I hope my work at KWIP will allow me to think about the criminal justice system in a more systemic way, particularly as it relates to the handling of postconviction cases in Colorado."

Lord is the KWIP’s second full-time staff member. Among other things, she will work with volunteer students in screening applications submitted by incarcerated individuals and will represent KWIP clients in the Colorado courts. She will also assist the KWIP’s Executive Director Anne-Marie Moyes in working with the state legislature and others to improve the criminal justice system in KWIP’s ongoing efforts to avoid wrongful convictions.

Moyes noted that Lord’s connections across Colorado and among the state’s Criminal Defense Bar are a boon for the KWIP as it continues to look for cases and identify partnerships for litigation.

"Kathleen Lord is one of the top appellate litigators in the state. Her expertise and depth of legal knowledge in Colorado, specifically, will add tremendous value to the Korey Wise Innocence Project’s work," Moyes said. "We couldn’t have dreamed up a better candidate."

Lord earned a JD from the University of South Carolina School of Law. She began her legal career as a litigation associate at Calkins, Kramer, Grimshaw & Harring PC.

"Innocence cases are hard–we are trying to overcome procedural hurdles that are really stacked against people," Moyes said. "Having an experienced and sharp legal mind like Kathleen’s to navigate all of that makes all the difference in our success."