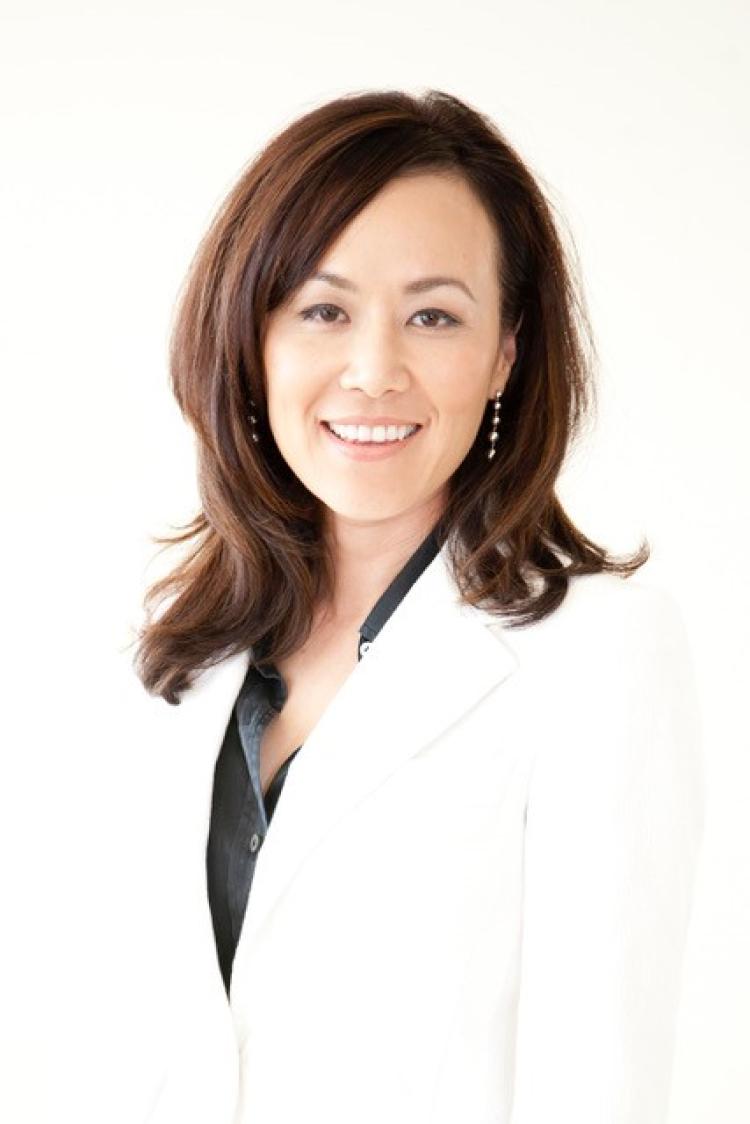 Civil rights attorney Julia Yoo had a fulfilling career at Samsung in Seoul, South Korea, before pivoting to earn her JD. “I knew I had hit a glass ceiling as a woman working in a huge conglomerate,” she said. “University of Colorado is a great school, and Boulder was beautiful place to figure out my next move.”

While a student at CU, Yoo immersed herself in community outreach. She began volunteering soon after she began law school, working at the Rocky Mountain Peace and Justice Center and the Colorado Criminal Justice Reform Coalition. “The organizations where I volunteered worked with incarcerated populations, which is where I learned about the abuse of women in prison and the denial of basic services,” she said. “That just led to the next step and the next step.”

This next step was her involvement with the Denver Women’s Correctional Facility (DWCF), which is where she first began working specifically with women in detention. “I spent a lot of time doing community work, and women in prison fit that criteria,” she said. “The first time I went to DWCF, I never looked back.”

Her dedication to the incarcerated women’s population led her to found the Law Center for Women Prisoners, a nonprofit organization designed to assist and advocate for incarcerated women, upon graduation from law school. “I was inspired by the women that I met from the very first moment,” she said. To Yoo, a person’s generosity is a true testament to their character. “It’s easy to be generous and kind when you have everything to give, but the test of your grace is when you give to someone when you have nothing,” she said. “I saw acts of generosity in the jail that I had never seen before.”

Yoo founded the Law Center for Women Prisoners to fill a void in the community. “No one was providing legal services to women in prison and jail,” she explained. “The more I had interactions with the clients, the more I was able to figure out their true needs.” Women in prison have unique needs that are often unmet, and there was not yet an organization in the Boulder community that catered specifically to those needs.

Initially, the Law Center functioned as a resource by providing information, advocating for women, and negotiating women’s needs within the Department of Corrections. “There was a lot of pushback in terms of gender,” Yoo said. “The department would say that the male inmate population didn’t have access to OBGYN services, so they weren’t required to provide them to women either.” Yoo and the Law Center began to challenge those unconstitutional positions to the point where a facility warden said, “If you don’t like it, sue us.” So, she did.

She remained at the Law Center in Boulder for three years before joining Iredale & Yoo, APC, in San Diego. “I was able to make the transition to private practice in part because the impact litigation at the Law Center was so successful,” she said. “When we began suing entities, they realized it was more affordable to impose policy changes than to fight lawsuits, and we began getting what we asked for.” The Law Center for Women Prisoners was able to obtain comprehensive OBGYN care and appropriate medical care for women, as well as shut down a private prison by making it uninsurable.

Yoo has been with Iredale & Yoo since 2003. “It gave me the freedom and resources to choose the cases I wanted,” she said. “When I started my nonprofit, I started with nothing. I had no knowledge or resources and was completely self-funding.” In the first year of operating the nonprofit, Yoo spent the entirety of her savings. “After the first year, we were able to win some cases and then I would roll the attorney’s fees into the next case,” she said.

Due to the success she had experienced with impact litigation at the Law Center, Yoo wanted to do more and take on bigger cases. “I was so fortunate to find a partner in my firm who was willing to take that risk,” she said. “Not many lawyers are willing to risk resources and money to take on bigger cases that I wouldn’t have been able to afford at the nonprofit.” Today, Yoo handles almost exclusively police misconduct cases. “The mistreatment of people in custody is close to my heart, so a significant percentage of our cases involve jail deaths.”

Yoo’s involvement with police misconduct continues with the National Police Accountability Project (NPAP), of which she was recently named president. She is both the first woman and the first person of color to hold the leadership position. “Everyone in a position of leadership should be thinking about how we can encourage more people into leadership roles,” she said. “Great lawyers and great leaders aren’t born, they’re encouraged.”

The NPAP is the country’s largest civil rights attorney organization dealing with misconduct. “We provide information and education on a wide array of issues,” she said. “We also provide litigation support to our attorney members, file amicus briefs in courts of appeals across the country as well as the U.S. Supreme Court, and provide assistance and expert opinions to legislators across the country on reform,” Yoo said.

Most recently, the NPAP informed California’s SB731 that eliminates certain immunities for officers who engage in civil rights violations. “Our members are prominent practitioners, professors, authors, and scholars who specialize in civil rights,” Yoo said. “In the last year or so, we’ve greatly expanded our services to include community outreach.”

Among the NPAP’s community outreach efforts is addressing police reform across the country. “It takes a tremendous amount of political will and bravery at the top to make legislative change happen,” she said. “Our involvement occurs when community groups and legislators, especially the Black caucuses, reach out to us for information on how we can frame legislation.”

Under COVID-19, Yoo’s firm Iredale & Yoo was the first in the Southern District of California to hold an in-person trial. “I think in some ways, the pandemic has had a positive impact,” she said. “Some state courts are very outdated, and the pandemic has forced them to really think about how to update their system for ease of use for lawyers and litigants.”

As for the emotional connection to her work, Yoo has an honest approach. “I don’t separate it and I just carry it with me,” she said. “I know I’m supposed to have some awesome answer about work-life balance and maintaining that, but I don’t have it,” she laughed. “I care deeply about my work and that weight is always present.”

The opportunity to find like-minded people who inspired me and led me on this path is something I will always be fond of.

Do you remember any professors who had an impact on you?

Emily Calhoun taught Constitutional Law and Civil Rights and worked at the American Civil Liberties Union. She was truly an inspiration. Also, Lisa Wayne, who taught Trial Advocacy, is legendary.