Home Amicus | Fall 2020 Issue Face Your Challenges With Willingness to Learn, to Fail, and to Find Courage You Never Knew You Had

Face Your Challenges With Willingness to Learn, to Fail, and to Find Courage You Never Knew You Had 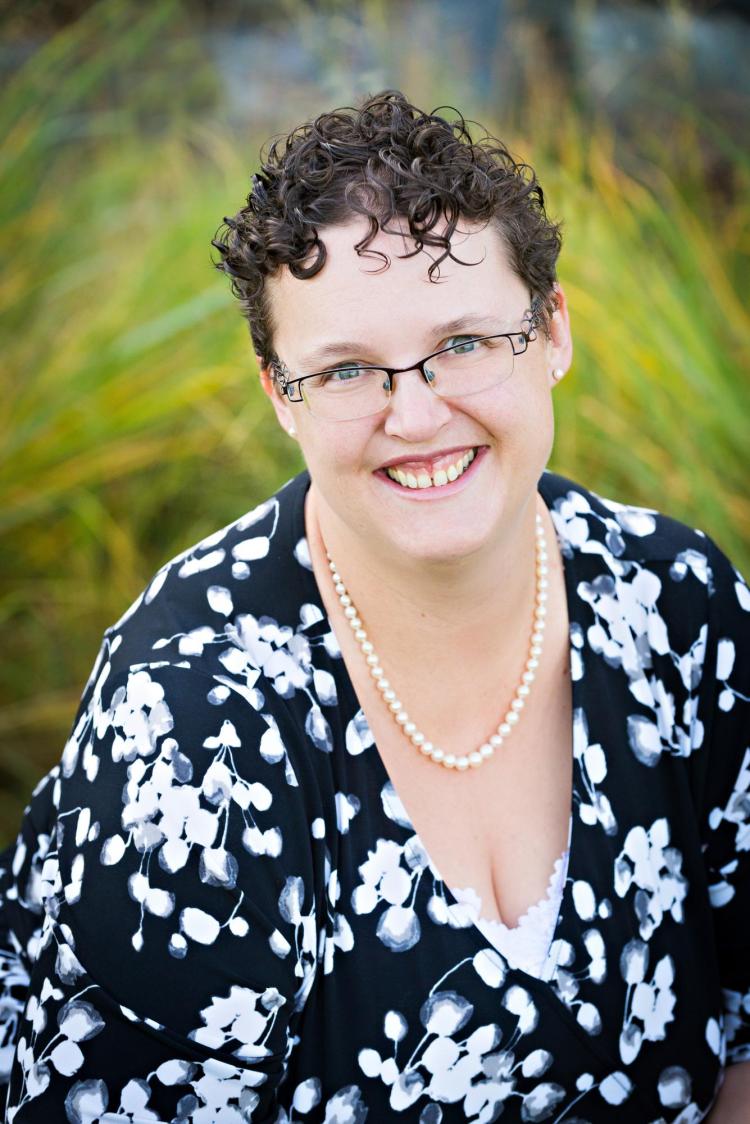 When I entered law school I had a plan for my career. It was a straight line of public sector career growth with no bumps. I had achieved everything I set my mind to thus far, and this would be the same. I am thankful every day that the plan failed, and that my straight line became a twisted path.

I graduated in 2009, but the Great Recession wasn’t going to be a problem for me. I interned in the public sector and was assured a job there. Then there were staffing changes and that sure thing was gone. So I did what all unemployed graduates do—I worked at Starbucks. Then my friend, who was in the same situation, told me something that changed my life—we have a career, we just don’t have a job. We can make one. She took the brave first steps and started her own practice, and I followed a few months later.

I decided on family law because there are plenty of clients, and "it’s easy to learn." (I laugh at that now.) I had absolutely no idea what I was doing. I jumped with two feet into the total unknown. I advertised on Craigslist. I took a lot of CLEs. I got a scholarship to the Family Law Symposium. I called the presenters with my questions, and they provided invaluable advice.

Those early cases still shine bright in my memory. One of my first clients became a friend who I still text with today. Another case taught me so many hard lessons that I’m glad that it happened early in my career, despite the disaster. All of them taught me more compassion and grit than I knew I had in me. It was hard. There were tears and sleepless nights. But I learned how to get through the uncertainty, anxiety, and falling flat on my face, and I’m better for it.

Stumbling into family law and having my own practice has been the biggest unintended gift in my life. I had little understanding of the real world before starting my practice. Life for me was very black and white, right or wrong. I discovered quickly that there are always at least two sides to any story. I also learned about the realities of marketing, overhead, billing, taxes, time keeping, and getting retainers. I discovered that I have an entrepreneurial spirit, and I really like this business-building thing.

I’ve been able to develop a practice that reflects what is important to me, not what someone else tells me to do. I strive to truly serve the community and my clients by reducing conflict and creating solutions instead of fighting. I don’t have to go to court just to bill more hours because someone else wants more money. I (usually) have balance between my family life and my work. I allow the same for my employees. I can make a positive difference in the world through my business, and I love it.

I could have never dreamed of the personal growth and emotional intelligence that I would gain as a result of the recession. When I graduated I had little emotional intelligence. I could be abrasive and abrupt. That doesn’t work when you’re trying to help people who are in grief, traumatized, or terrified. But I was open to change and growth, I found mentors to guide me, and that vulnerability was critical to my success. I didn’t let my ego get in the way of becoming a better lawyer, and a better person. I attended the mediation training, which profoundly changed me. I became involved with the Colorado Collaborative Divorce Professionals and am now the state president. My daughter has challenges that I never could have met without these skills. It often feels like those struggles were to prepare me to be the best mom I can for her.

I am now a radically better human being than I was when I graduated, in large part because of the recession. I am thankful every day for what my life has become. Face your challenge with the willingness to learn, to fail, and to find courage you never knew you had. You will succeed beyond what you can even imagine.