Since the late 1960s, crime rates in the United States have fallen at the same time that incarceration rates have climbed. In his new book, The Supreme Court’s Role in Mass Incarceration, University of Colorado Law School Professor Emeritus Bill Pizzi illuminates the role of the U.S. Supreme Court's "criminal procedure revolution" as a contributing factor to this rise in U.S. incarceration rates. 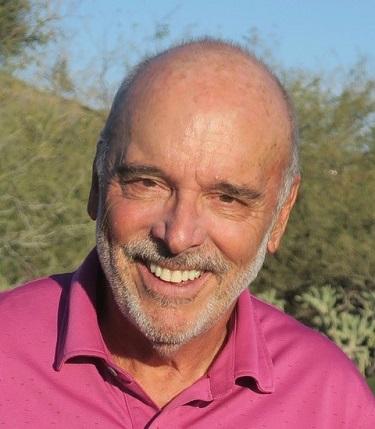 The book, published Sept. 18 by Routledge, contends that the Supreme Court has been overlooked as a powerful force in the rise of incarceration rates, starting with the long line of decisions handed down in the Warren Court era (1953-1969) that made the criminal justice system so complicated and expensive that it no longer serves to protect defendants. For example, Pizzi points to Anders v. California, which effectively mandates full appellate review after all criminal trials, and Baldwin v. New York, which extended the right to jury trials to misdemeanor cases.

"Our criminal justice system is badly broken. We can put some of the blame on police and law enforcement policies, we can blame politicians who enact harsh laws—like the war on drugs—and we can put some blame on aggressive prosecutors,” Pizzi said. "But we will never lower our incarceration rate by even half until we understand that not all pieces of the criminal procedure revolution worked well."

Pizzi argues that part of the explanation for the increase in mass incarceration is the Court's failure to understand that a trial system with robust rights for defendants is not a strong trial system unless it is also reliable and efficient.

For the vast majority of defendants, their constitutional rights are irrelevant, as they are forced to accept plea bargains or face the prospect of a comparatively harsh sentence if convicted. The prospect of a trial, once an important restraint on prosecutors in charging, has disappeared and plea bargaining rules, he said. 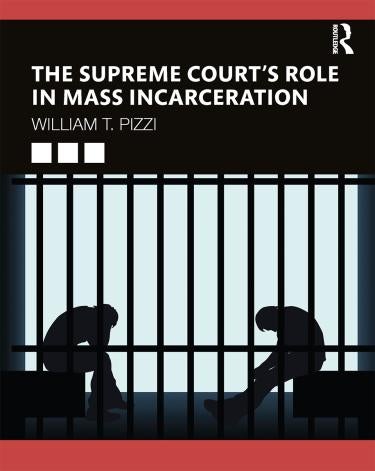 Pizzi contrasts the trial and pretrial systems of other common law countries, such as Canada and England, from those of the U.S., and demonstrates how those systems help keep incarceration rates much lower. The incentives in those countries are to keep charges low if possible, while the incentives in the U.S. are to charge as much as possible, Pizzi explained.

"In the case of Canada, whose crime rates are similar to those of the U.S., their incarceration rate has been stable for decades, while ours quintupled starting in the late 1970s,” he said.

The publisher describes the book as essential reading for both graduate and undergraduate students in corrections and criminal justice courses as well as judges, attorneys, and others working in the criminal justice system.

Pizzi, who joined the Colorado Law faculty in 1975 and took emeritus status in 2010, is one of the foremost scholars in the U.S. on comparative criminal issues. He is the author of Trials without Truth: Why Our System of Criminal Trials Has Become an Expensive Failure and What We Need to Do to Rebuild It (NYU Press 1999) and has written more than 60 scholarly articles on criminal law, criminal procedure, and comparative law. He is a graduate of Harvard Law School and holds an advanced degree in philosophy from the University of Massachusetts. Following law school, Pizzi was a federal prosecutor in the District of New Jersey before joining the faculty at Colorado Law.