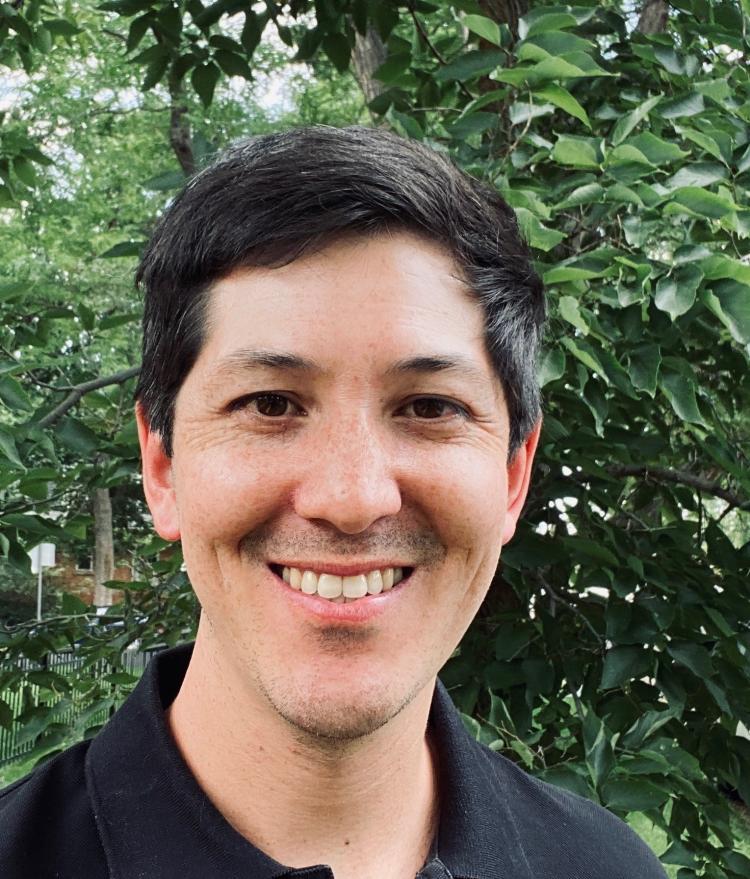 Environmental attorney Jonathan Skinner-Thompson, who previously worked for the U.S. Environmental Protection Agency and the U.S. Department of Justice, has joined the University of Colorado Law School faculty as an associate clinical professor and director of the Getches-Green Natural Resources and Environmental Law Clinic.

Skinner-Thompson has had a diverse career in environmental law, holding positions at public interest organizations, in private practice, and at all levels of government.

Most recently, he served as senior assistant regional counsel at the Denver office of the U.S. Environmental Protection Agency (EPA), where he specialized in the Clean Air Act and counseled on matters related to ambient air standards, permitting, and tribal air. During his five years at the EPA’s Office of General Counsel, he was the tribal air specialist and member of the legal teams for the Affordable Clean Energy rule and Clean Power Plan, which established the first and only nationwide limit on carbon pollution from existing power plants. As an attorney for the Environment & Natural Resources Division of the U.S. Department of Justice (DOJ), he served on the litigation team for the Clean Power Plan, helped defend the EPA’s coal ash disposal rule, and received the Assistant Attorney General’s Award for Excellence.

"I’ve been fortunate to be involved in some of the most complex legal issues faced by the EPA and worked at the DOJ on one of the most high-profile environmental cases in history," he said. "But I’ve also worked on more routine regulatory actions that raised unique but sometimes unnoticed legal issues directly affecting local communities (sometimes even more so than the biggest environmental rules). I hope my broad experiences at the EPA and DOJ can help groups navigate the administrative process and push for meaningful actions by local, state, and federal government."

Skinner-Thompson previously taught Climate Change Law and Policy at Colorado Law as an adjunct professor. He said he is excited to work with students and build coalitions with underrepresented groups in environmental advocacy.

"I was first attracted to environmental law because I wanted to preserve the natural world. But I’ve learned that our laws can also be powerful public health tools designed to protect and improve our lives. It can be a challenging practice area due to its interdisciplinary nature—grappling with economic, historical, legal, scientific, and social issues—but those challenges also make it an incredibly rewarding and intellectually stimulating career path," he said.

Deborah Cantrell, professor and director of clinical programs, said she is excited to welcome Skinner-Thompson to the clinical education program. "It is terrific that the Natural Resources and Environmental Law Clinic will be directed by someone with Jonathan’s range and depth of practice experience. I am really pleased that our students will get the opportunity to develop their lawyering capacities from an expert like him," she said.

Skinner-Thompson, who is married to Associate Professor Scott Skinner-Thompson, began his career as an environmental law associate at Stoel Rives LLP in Seattle and Shearman & Sterling LLP in New York. He holds a JD and LLM degree in international and comparative law from Duke University School of Law and a bachelor’s degree from the University of California, Berkeley, where he graduated with highest honors. He also writes on environmental and administrative law issues and has published articles with the environmental journals at Duke, Stanford, Vermont, and Virginia law schools, the American Bar Association's Natural Resources & Environment magazine, and elsewhere.