Professor Suzette Malveaux Testifies In Support of CROWN Act of 2020 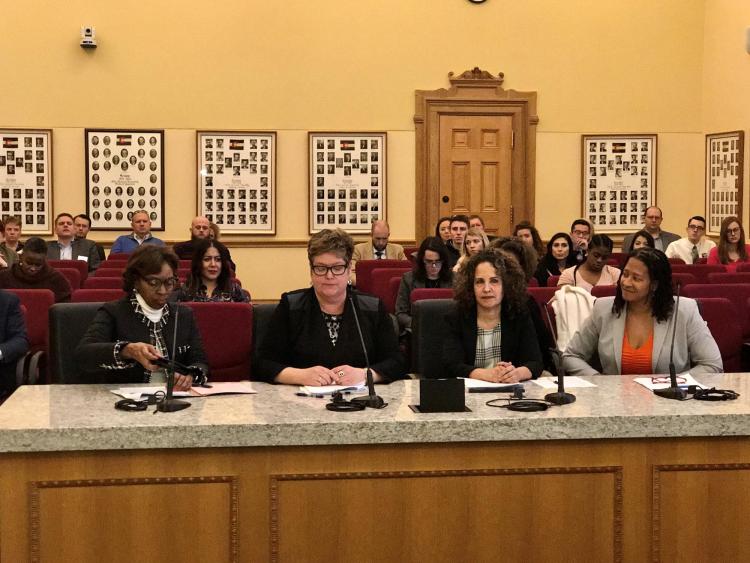 On Feb. 24, University of Colorado Law School Provost Professor of Law Suzette Malveaux testified before the Colorado Senate Judiciary Committee in support of the CROWN Act of 2020. The CROWN Act ("Creating a Respectful and Open World for Natural Hair Act of 2020") addresses discrimination on the basis of hair, a particularly pernicious form of race discrimination against African-American women and girls.

In her testimony, Malveaux discussed the serious financial cost, physical burden, and psychological harm Black women often undergo to conform to racially discriminatory hair policies, and the important gap the CROWN Act will fill in the law.

"All across this country and over the last 400 years, employers, schools, and public accommodations have denied African-Americans opportunities because of their hair. For example, Black women have had to choose between getting a job and cutting off their hair or straightening it. Black girls have been subjected to bullying, harassment, and expulsion because of their hair. Black men and boys and people of Jewish, Latinx, and Native American descent have experienced similar struggles. The CROWN Act would prohibit this kind of race discrimination," Malveaux said.

Malveaux, who serves as director of the law school’s Byron R. White Center for the Study of American Constitutional Law, has taught Employment Discrimination for the last 15 years and represented plaintiffs in employment discrimination cases.

Listen to a recording of the testimony (Malveaux begins at 25:30). 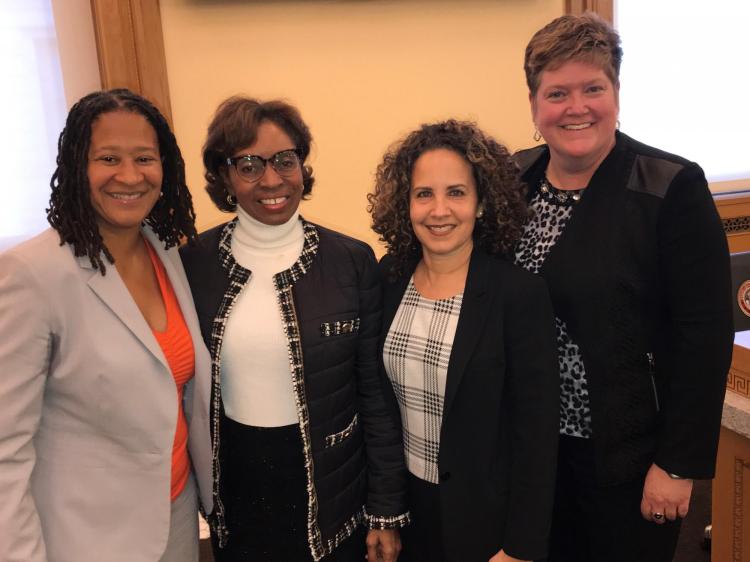