In July, Professor Anna Spain Bradley delivered the keynote address to members of the Youth Council of Paraguay, where she spoke on the American legal system and democracy. More than 60 participants from every district in Paraguay attended as part of Public Policy Camp, a two-day conference. Her talk focused on the key aspects of the U.S. Constitution and democracy, current threats, and prospects for hope. 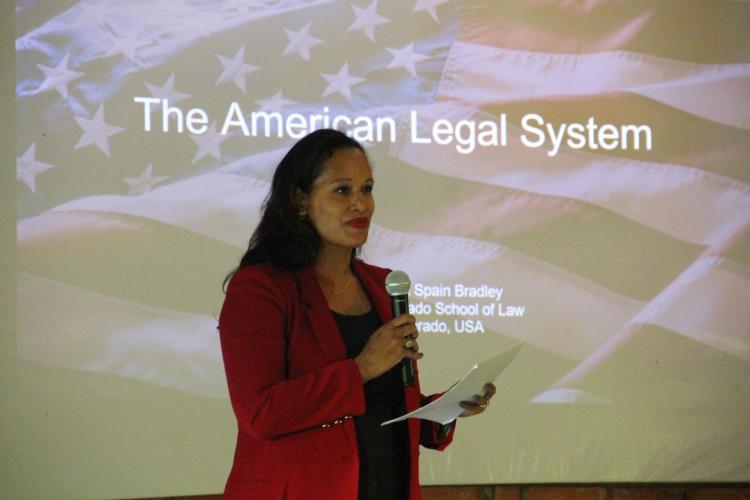 Spain Bradley recalled the importance of civil society participation to any democracy, drawing upon the history of the U.S. Civil Rights Movement and subsequent legal changes made by the U.S. Supreme Court (Brown v. Board of Education, Loving v. Virginia) and by Congress (1964 Civil Rights Act). Paraguay established a democratic system of governance in 1992 and is one of only a few former colonized nations that has retained its indigenous language, Guarani, as an official language alongside Spanish.

The Youth Council of Paraguay is an initiative of the U.S. State Department, and receives support from the U.S. Embassy in Paraguay. Learn more. 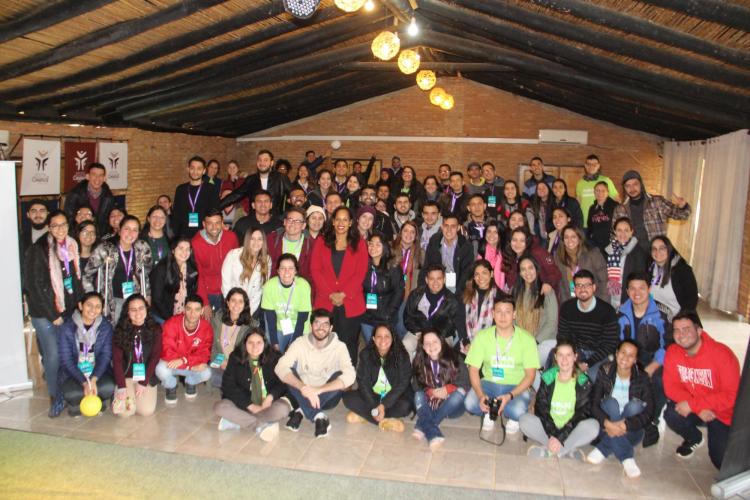