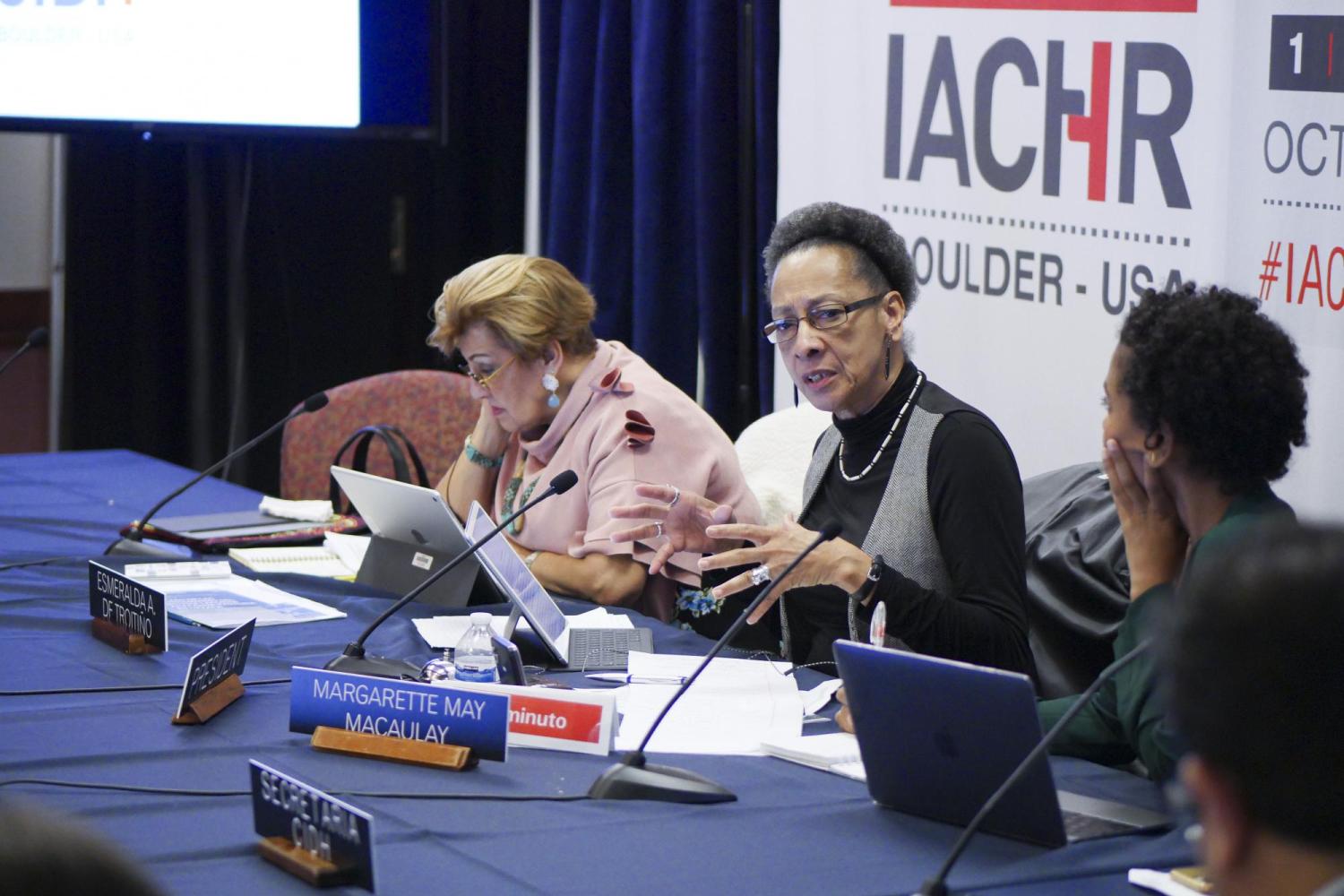 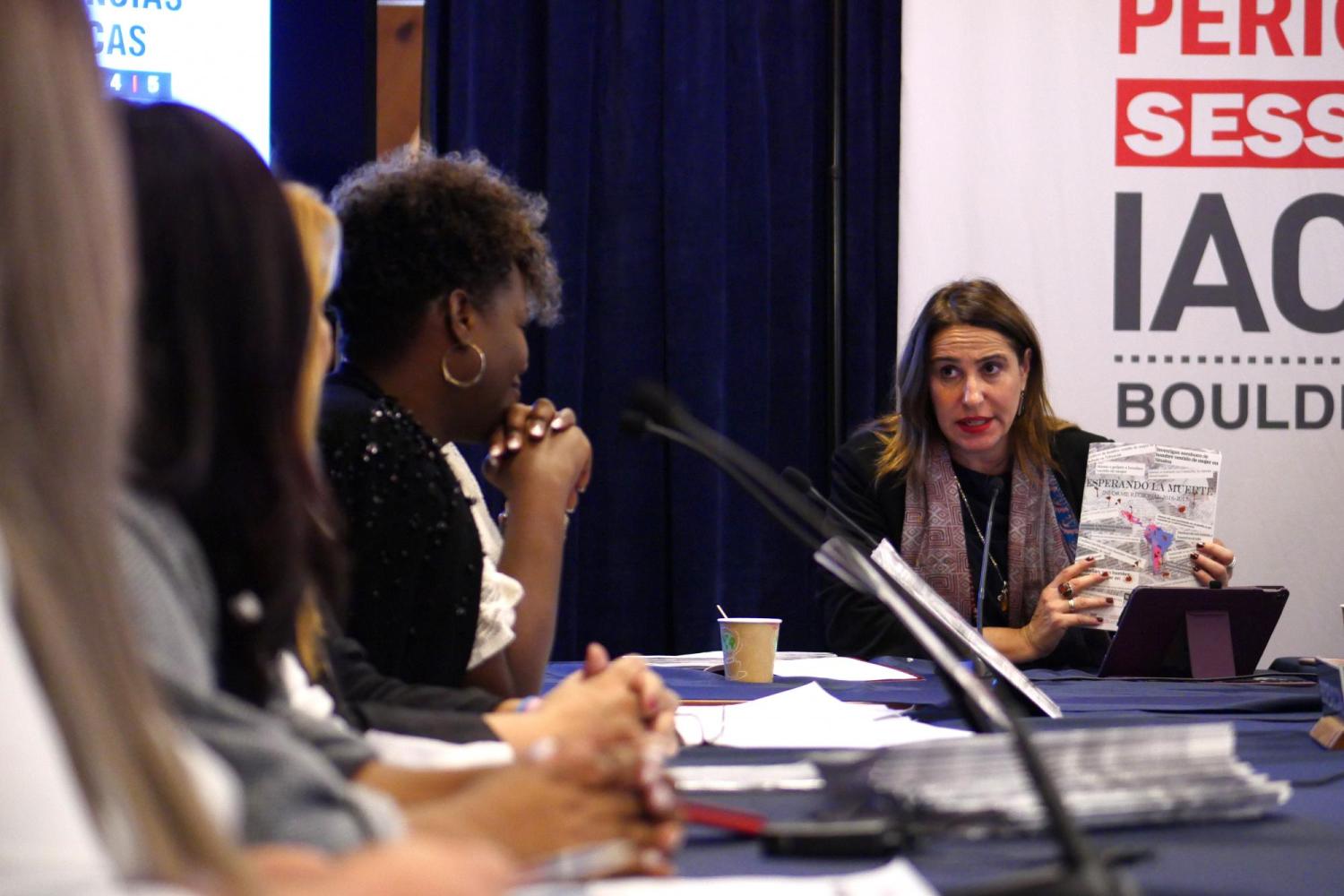 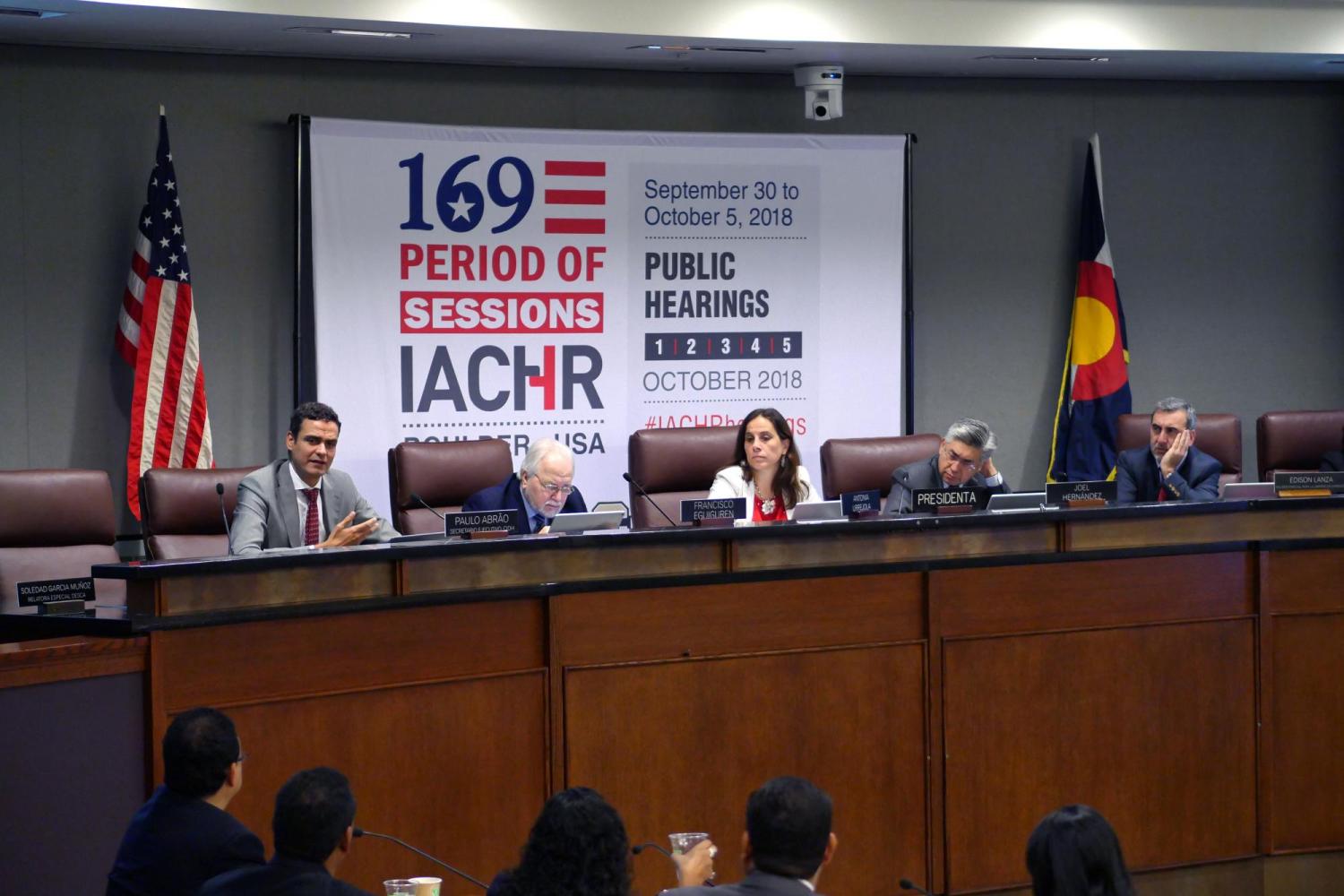 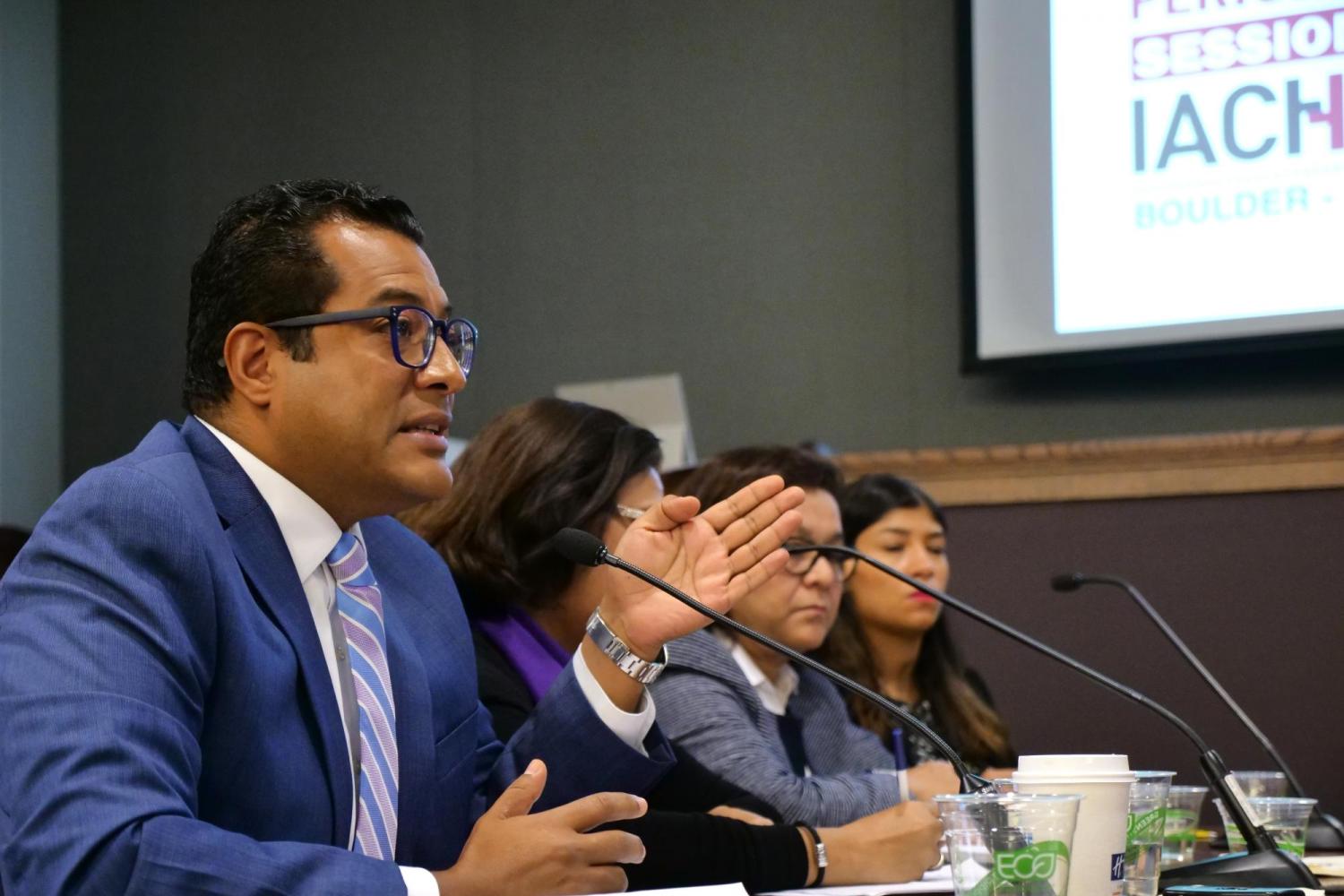 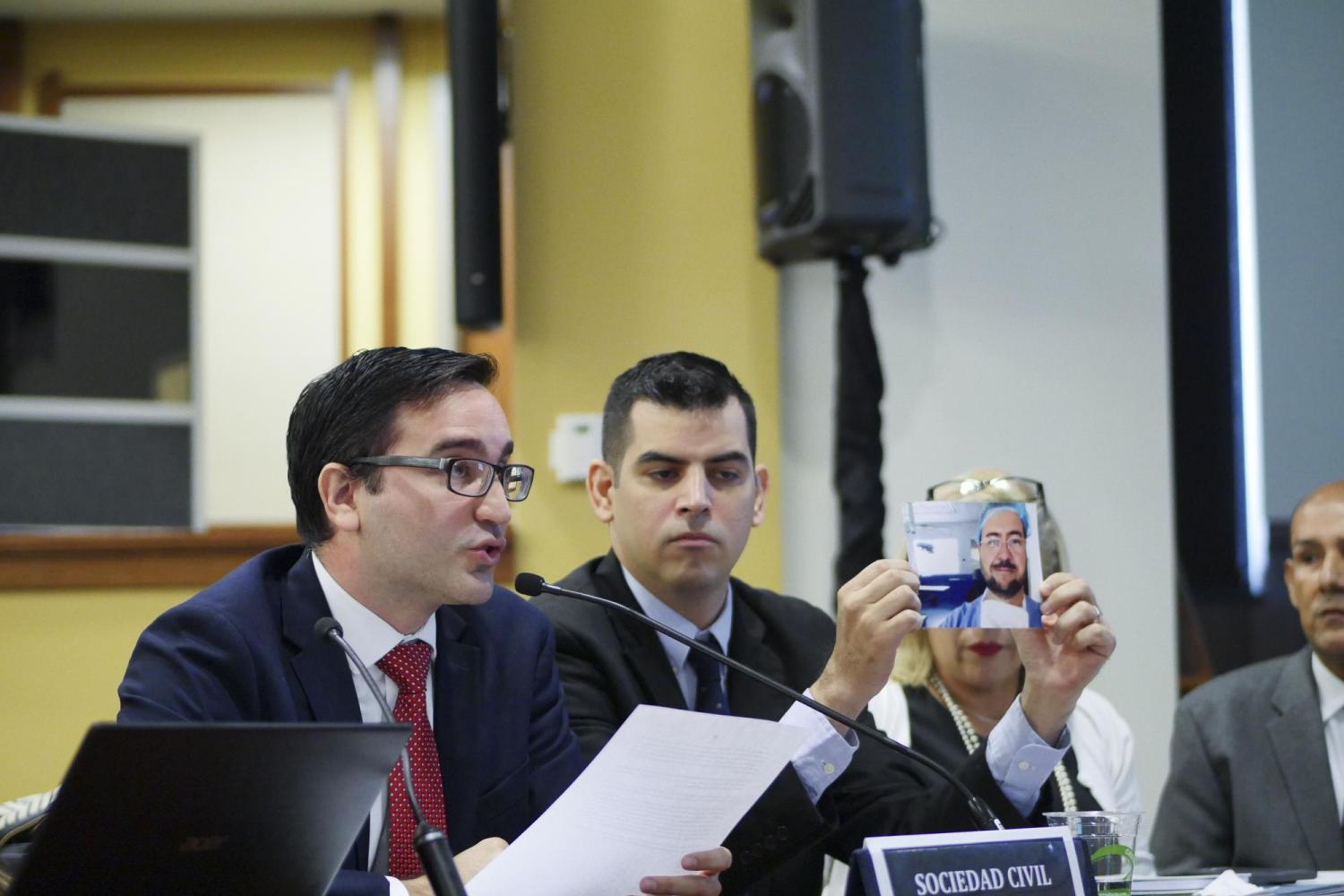 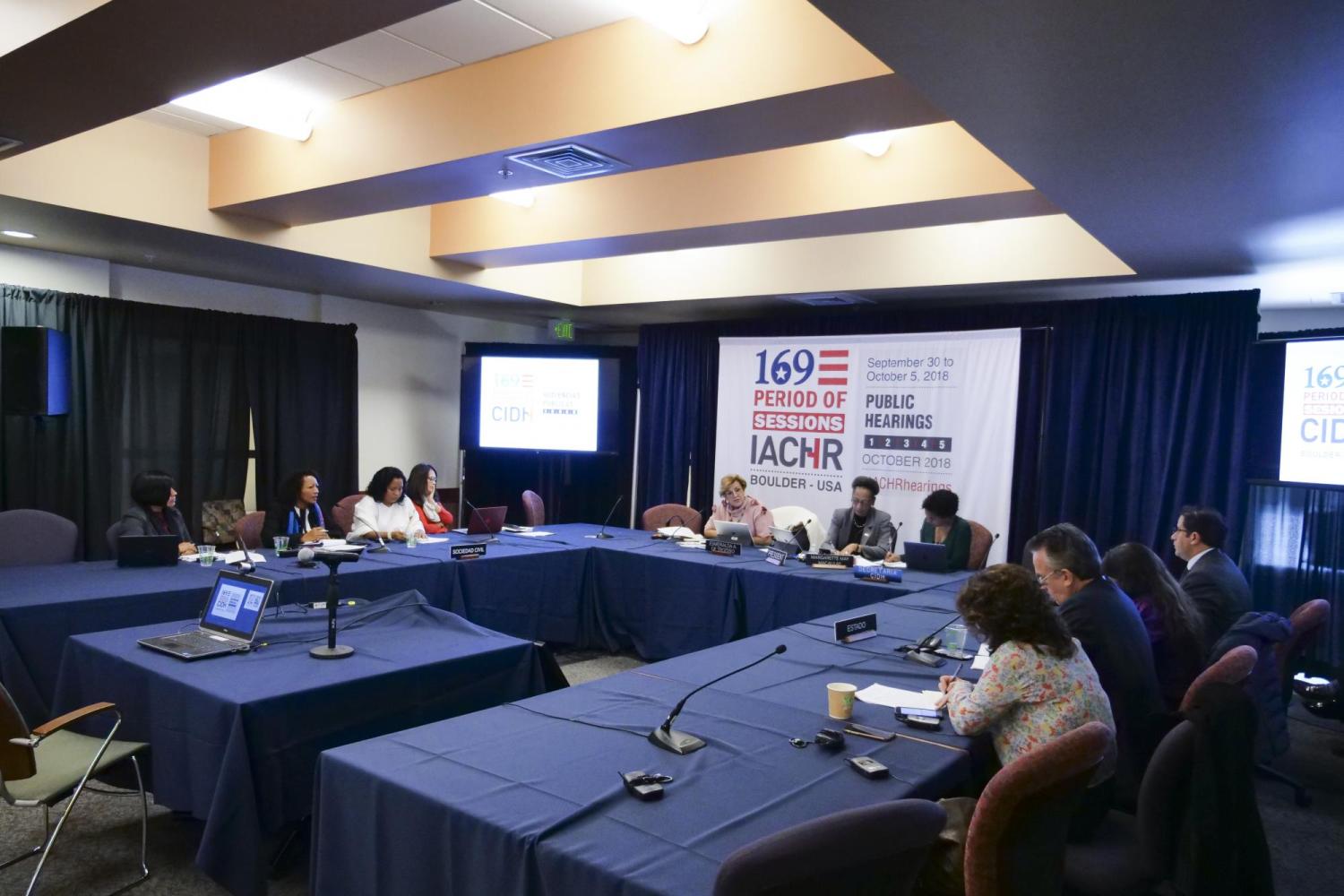 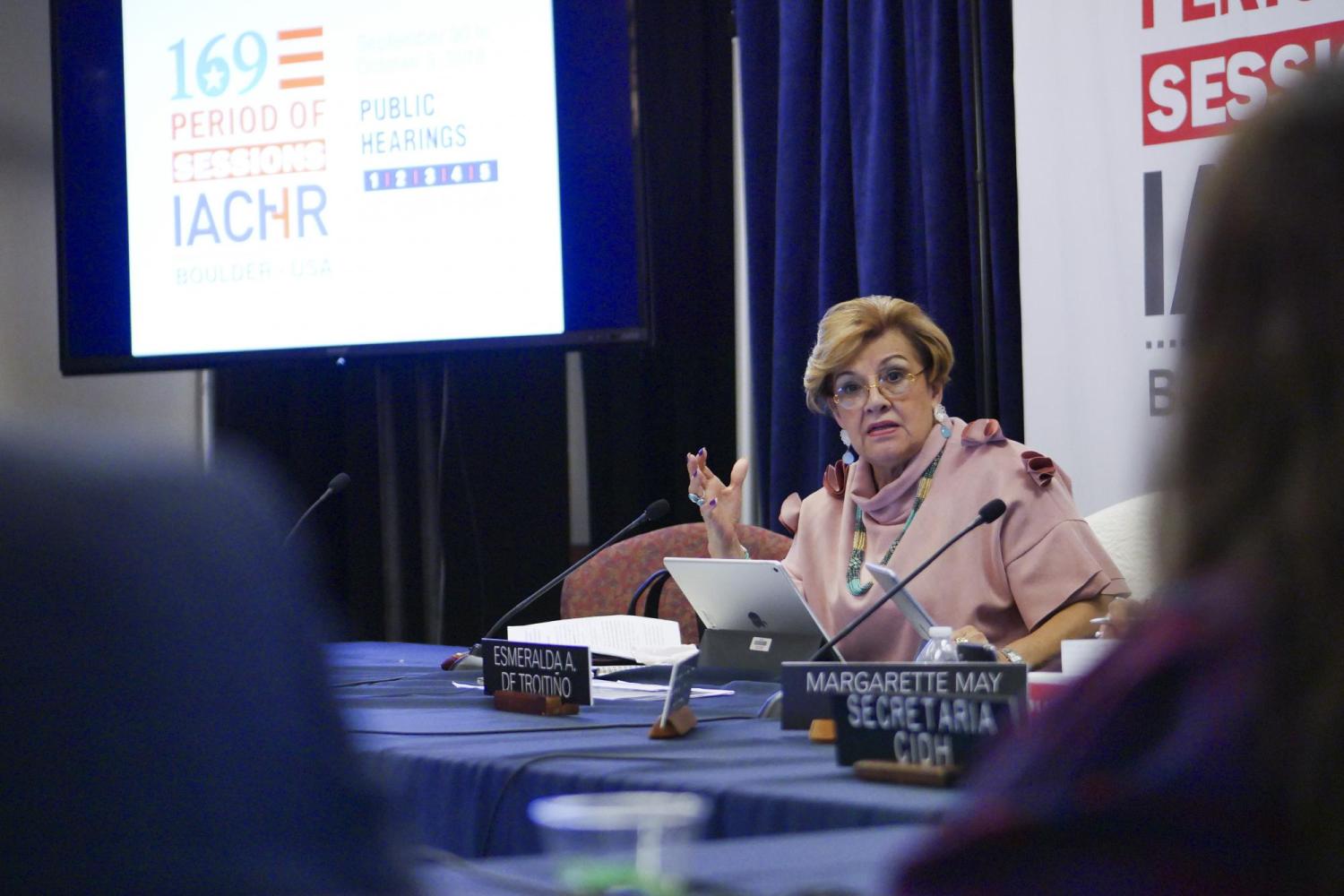 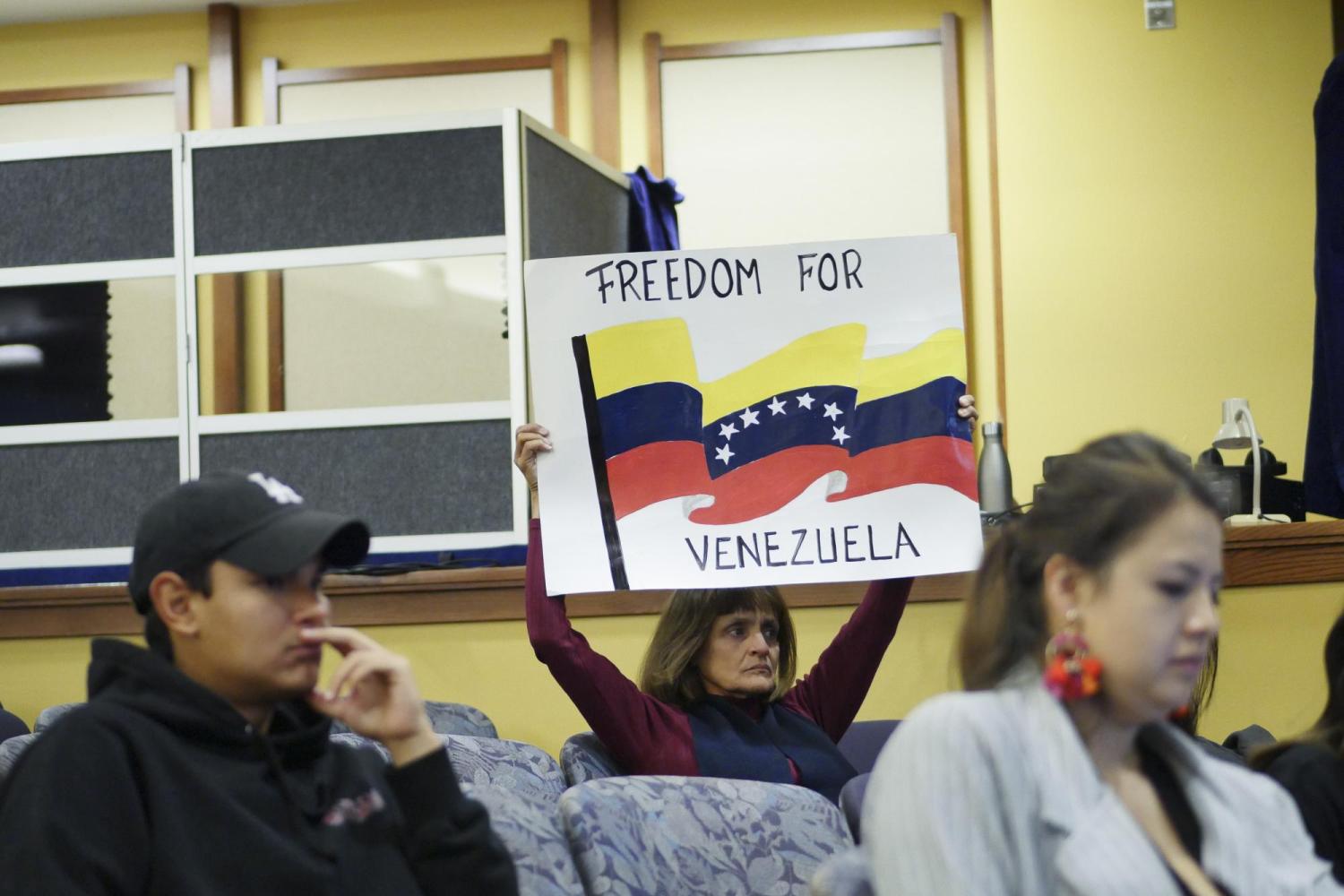 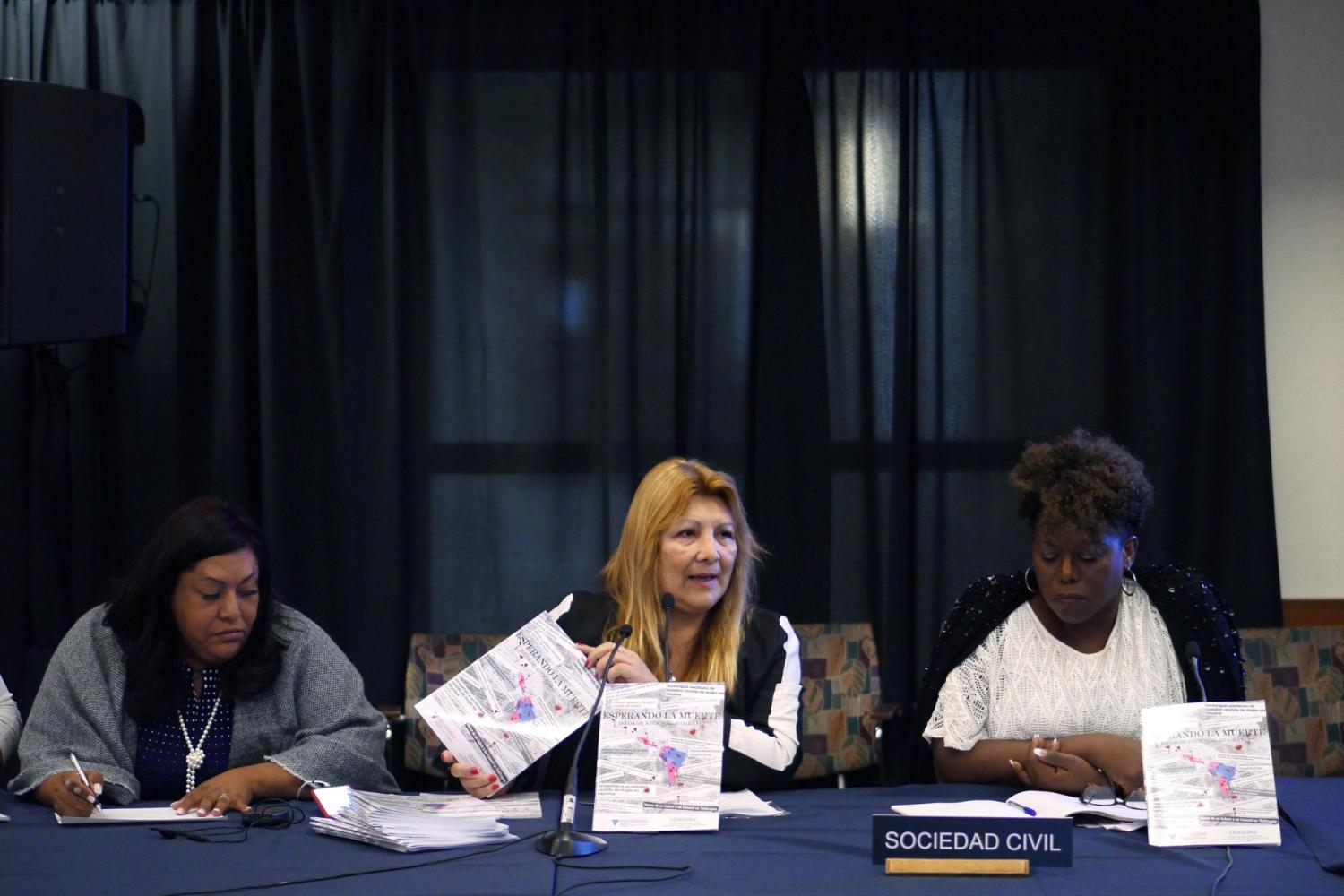 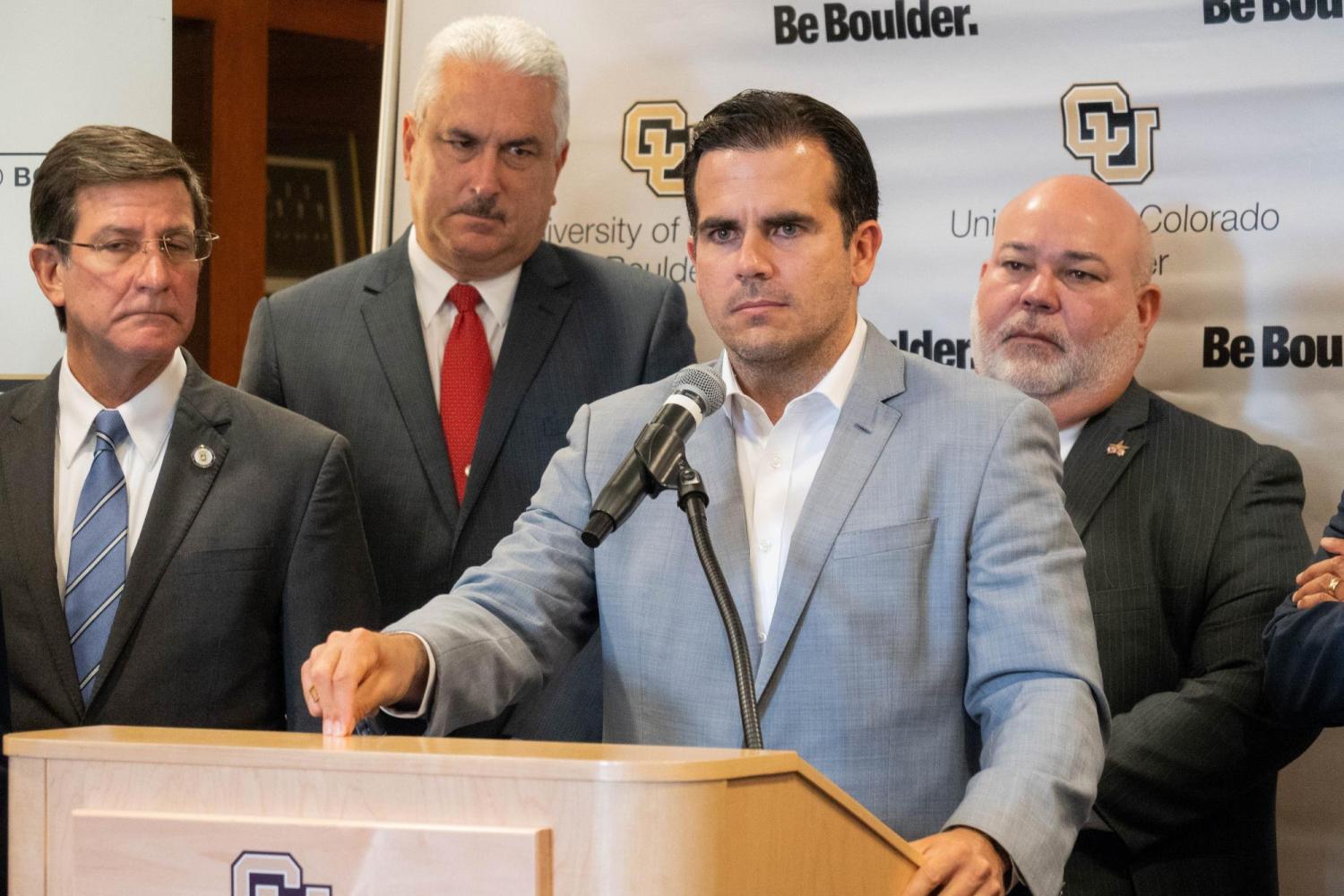 On Oct. 5, 2018, the Inter-American Commission on Human Rights concluded its session of public hearings hosted at the University of Colorado Law School. The week included a visit by Puerto Rico Governor Ricardo Rosselló and more than 35 public hearings on cases of alleged human rights violations across the Americas, including the criminalization of social activists and journalists in Cuba; identification of the remains of migrants thought to have disappeared along the U.S.-Mexico border; the use of fracking and the violation of human rights of communities and defenders of environmental and land rights in the Americas, and the right of Puerto Rican citizens to vote in presidential and congressional elections. This was the first time such hearings were held outside of Washington, D.C., and at a law school.

“It’s great to have the IACHR meeting at Colorado Law. This opportunity helps raise awareness of human rights violations that are happening in our neighboring countries that need to be addressed,” said first-year law student Matt Nadel ('21), who volunteered throughout the week and helped translate for Spanish-speaking visitors. “Due to hyperbolic news coverage of big-ticket items such as the potential border wall, many heinous human rights violations go unnoticed or uncovered. I’m glad that the hearings are shedding light on other human rights issues throughout the Americas, such as access to health care, environmental justice, and LGBTQ rights."

The IACHR also held 31 working meetings on precautionary measures and the monitoring of recommendations, cases, and friendly settlements being reached in connection with 15 countries: Argentina, Bolivia, Brazil, Chile, Colombia, Ecuador, El Salvador, Guatemala, Honduras, Mexico, Nicaragua, Peru, Paraguay, the United States, and Venezuela. It also held 13 bilateral meetings with civil society organizations and five bilateral meetings with states from the region. As at all its periods of sessions, the IACHR welcomed more than 50 civil society organizations that attended.

“A very high number of children are being tried as adults in the U.S. criminal justice system, and are being arrested and deprived of their liberty at adult penitentiaries, often in the same areas as adults, which is in violation of their basic rights to special protection and to be tried in a specialized juvenile system. The report examines the current status of children being tried within the criminal justice system and the conditions in which they are being held in adult prisons. Treating child criminal defendants as adults is mainly due to the failure to establish a federal legal definition for ‘child’ that would allow the fundamental human rights of persons under the age of 18 to be protected,” the IACHR wrote in a press release.

Prior to the hearing, Gov. Ricardo Rosselló spoke with CU Boulder students about issues regarding Puerto Rico.