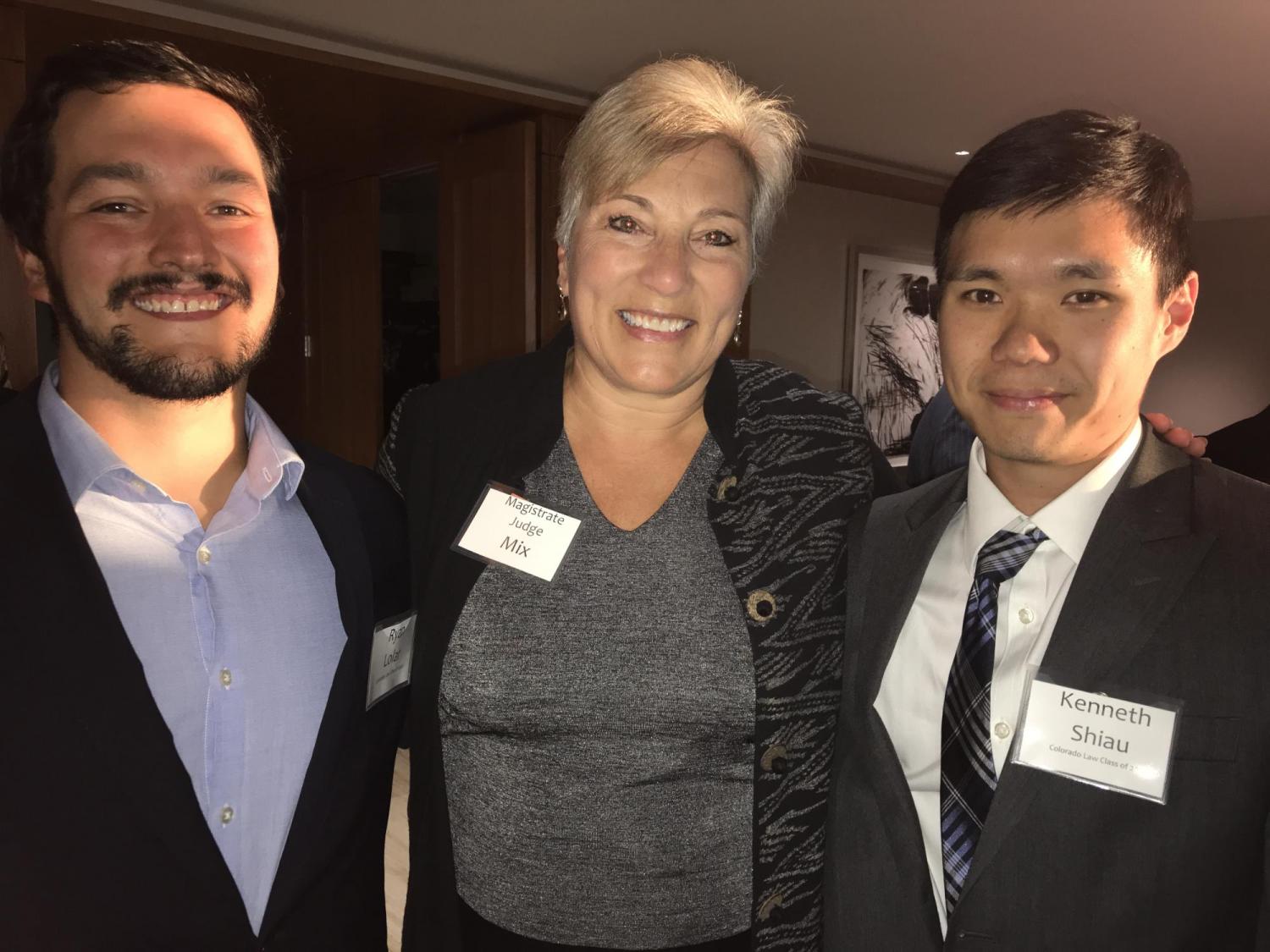 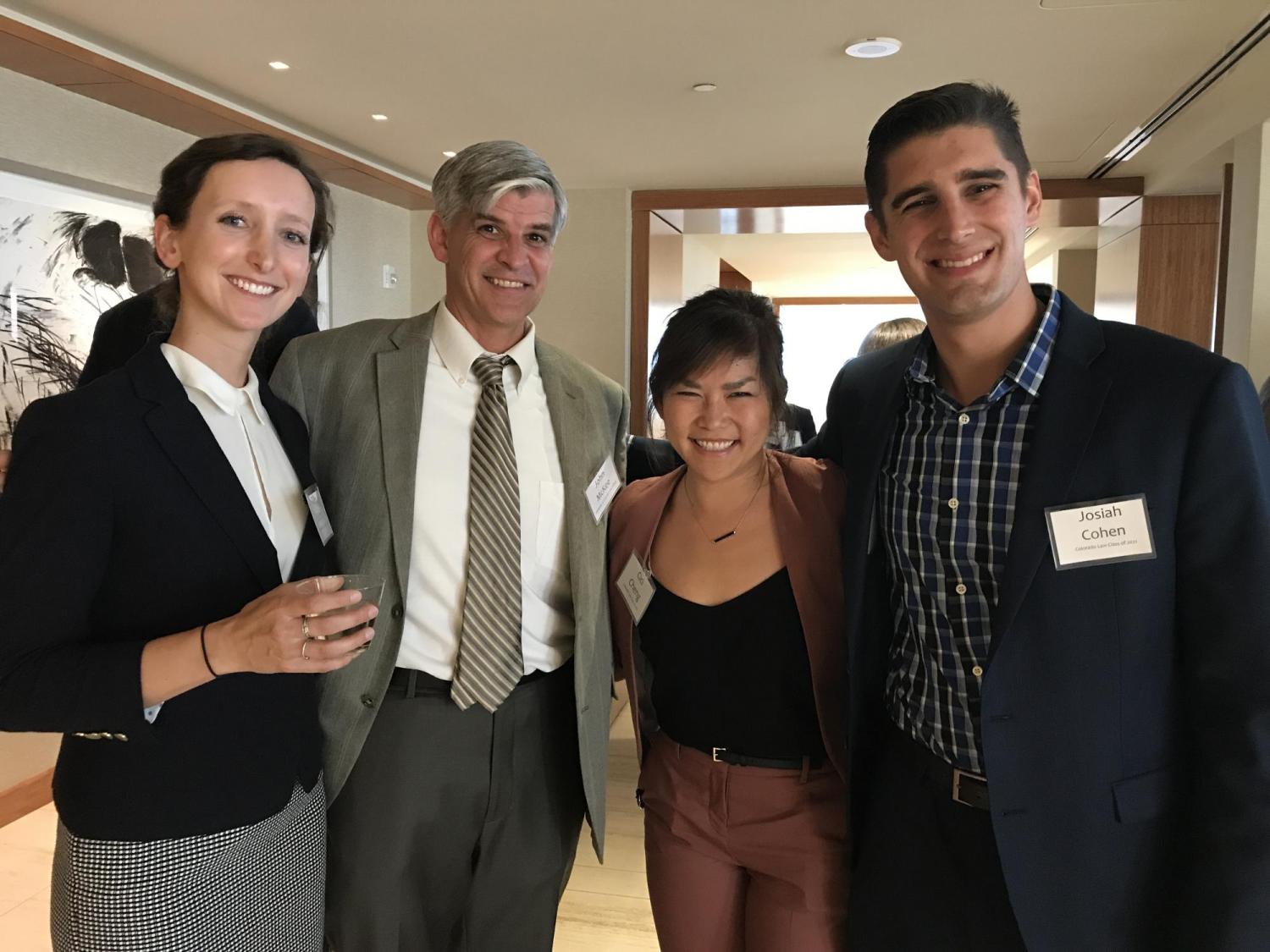 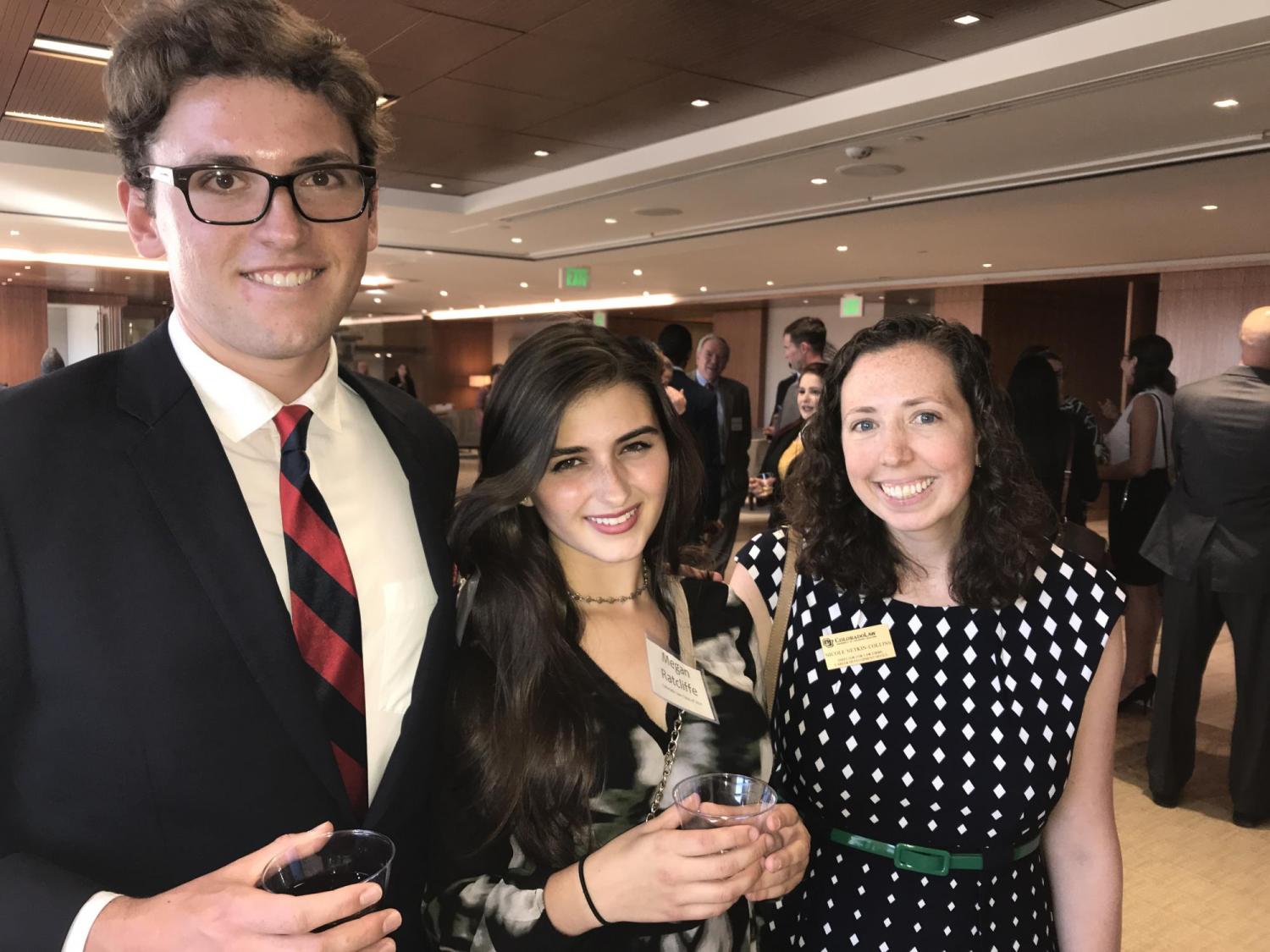 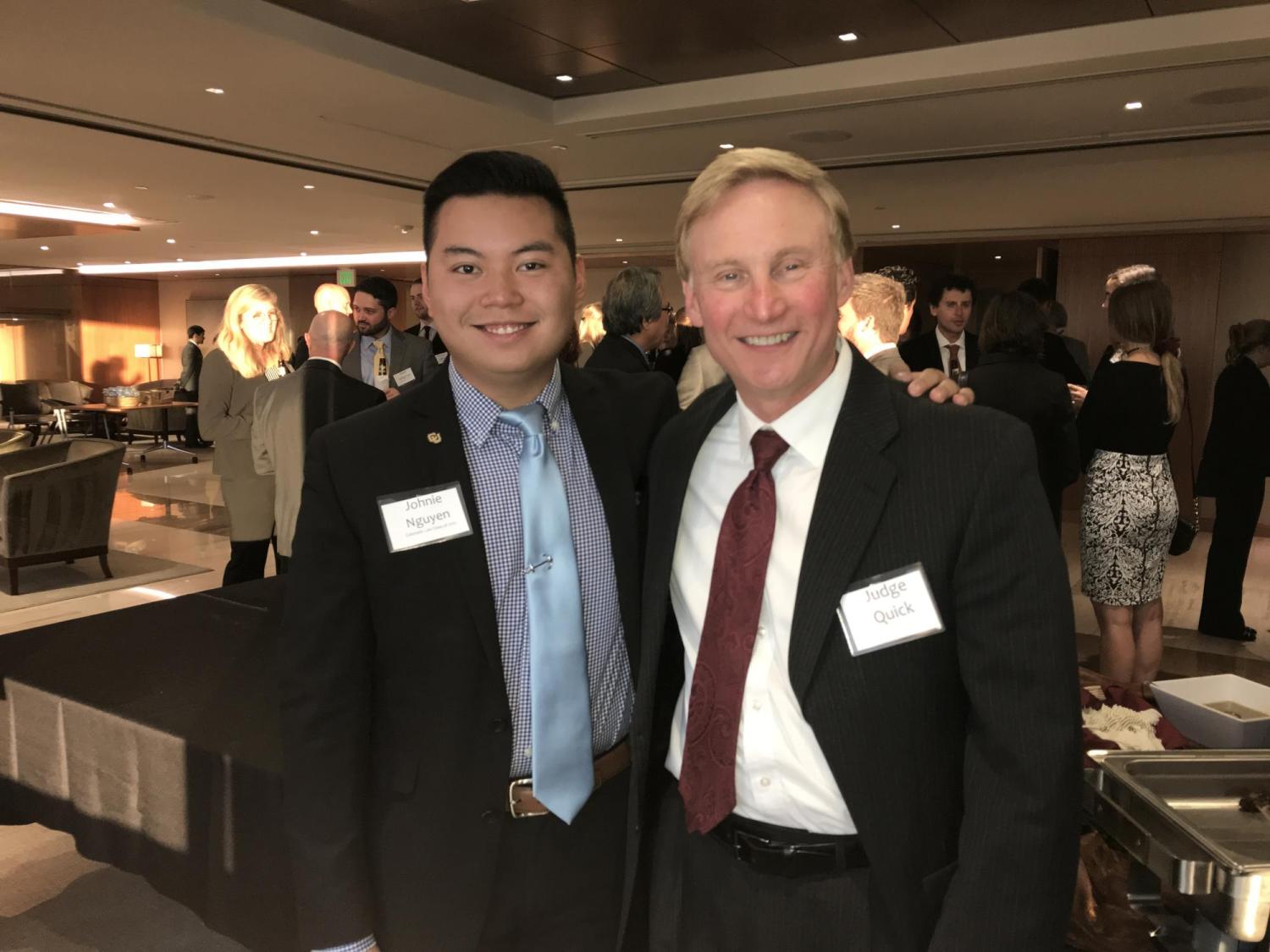 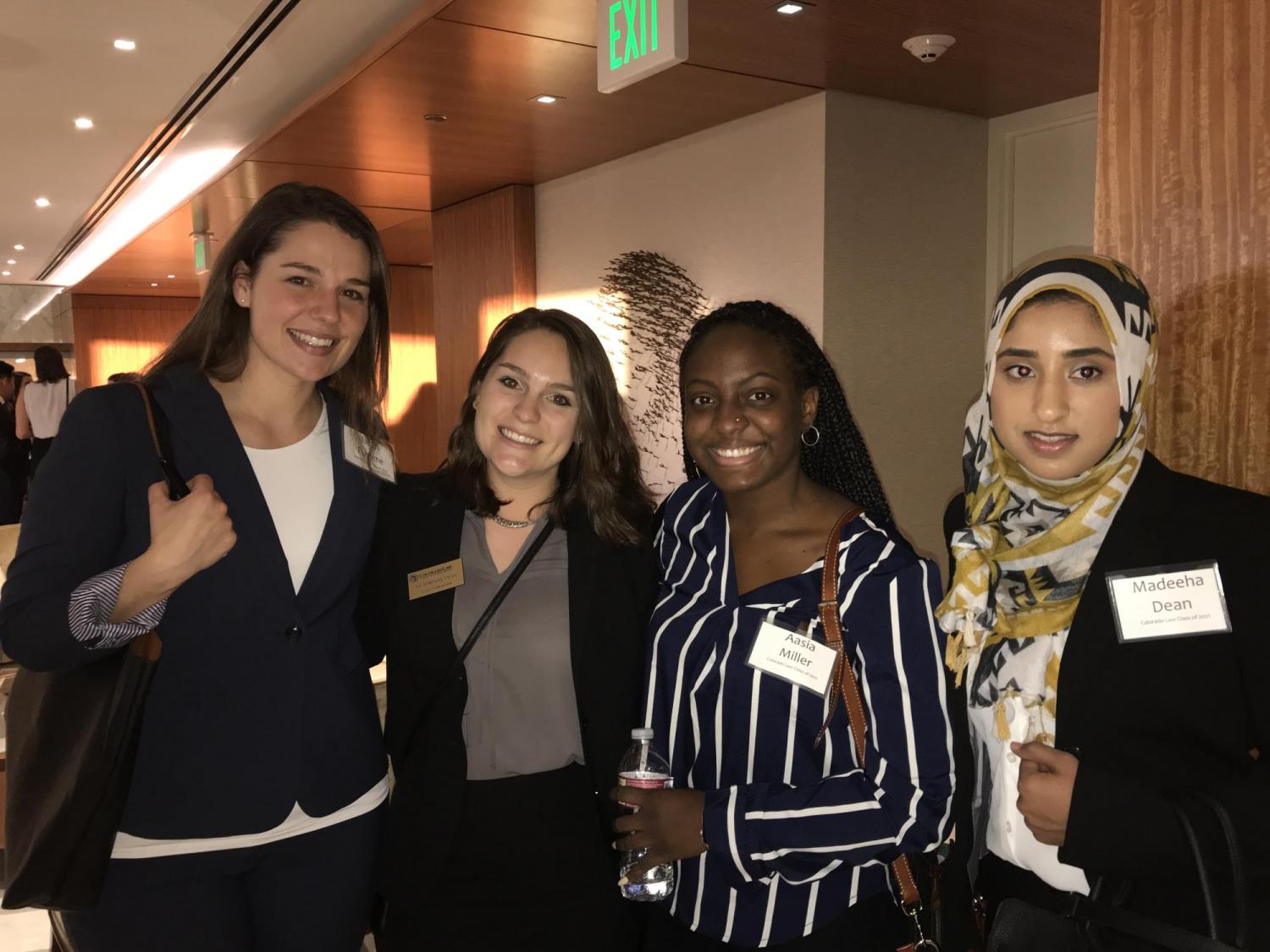 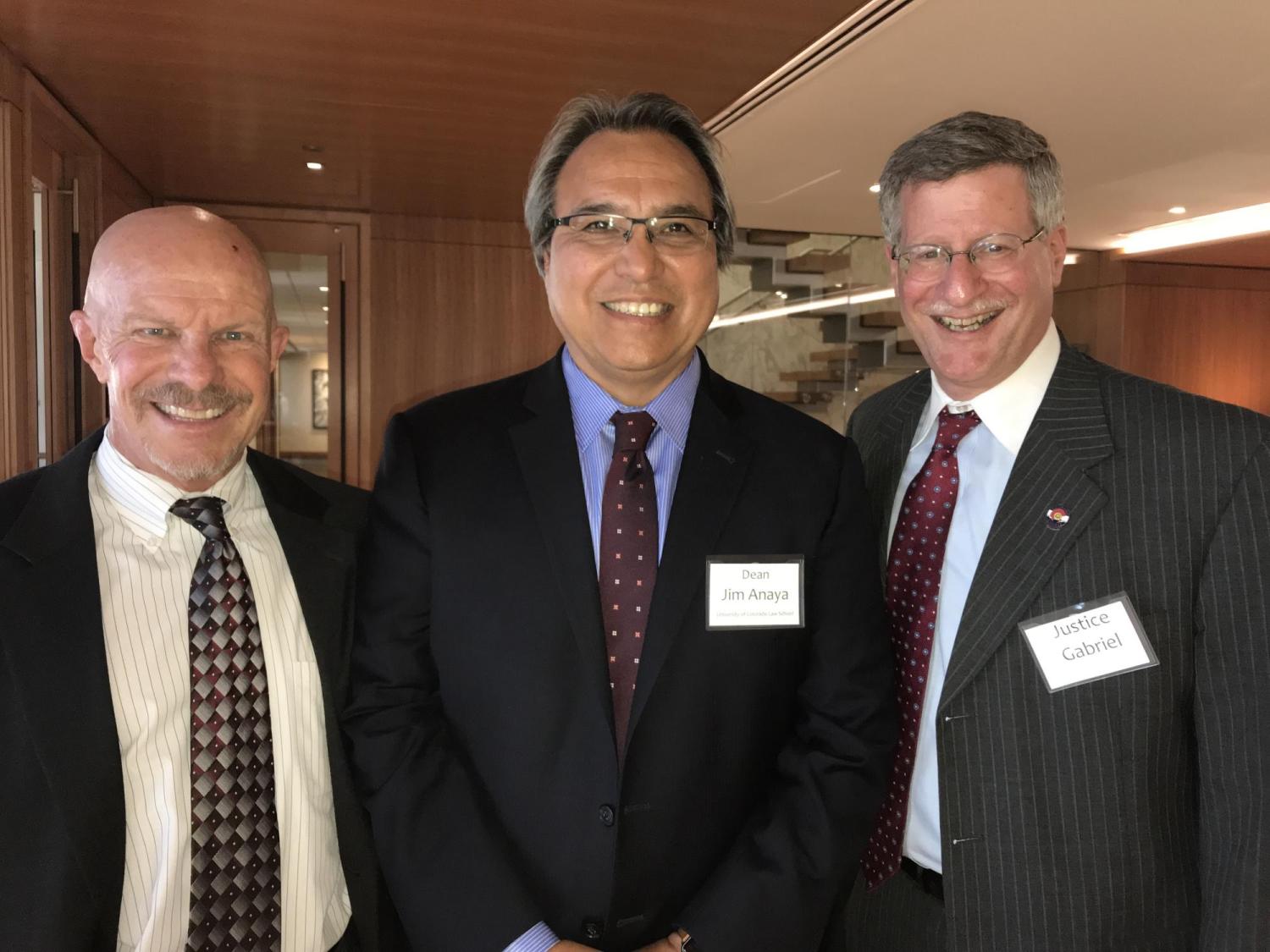 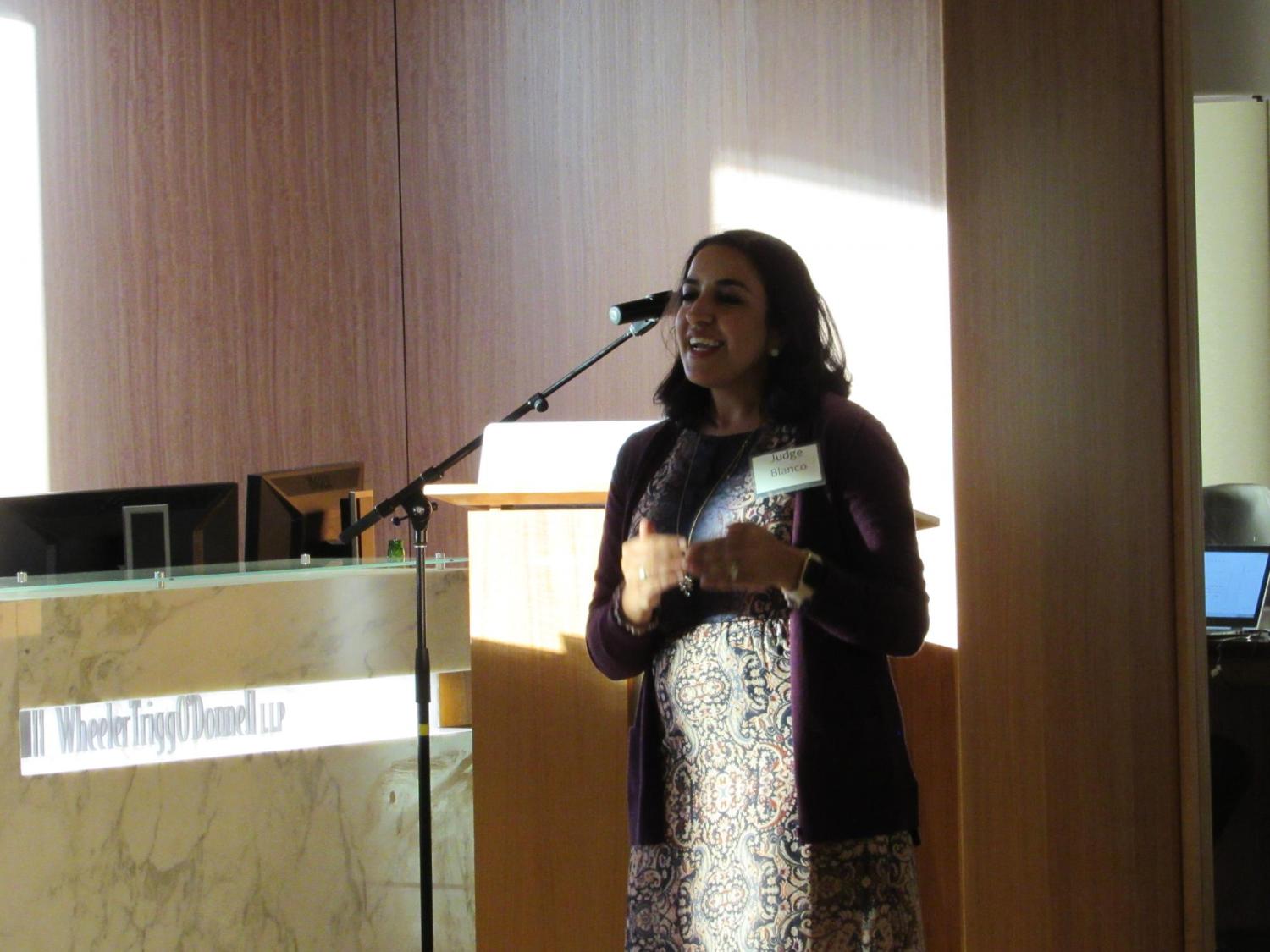 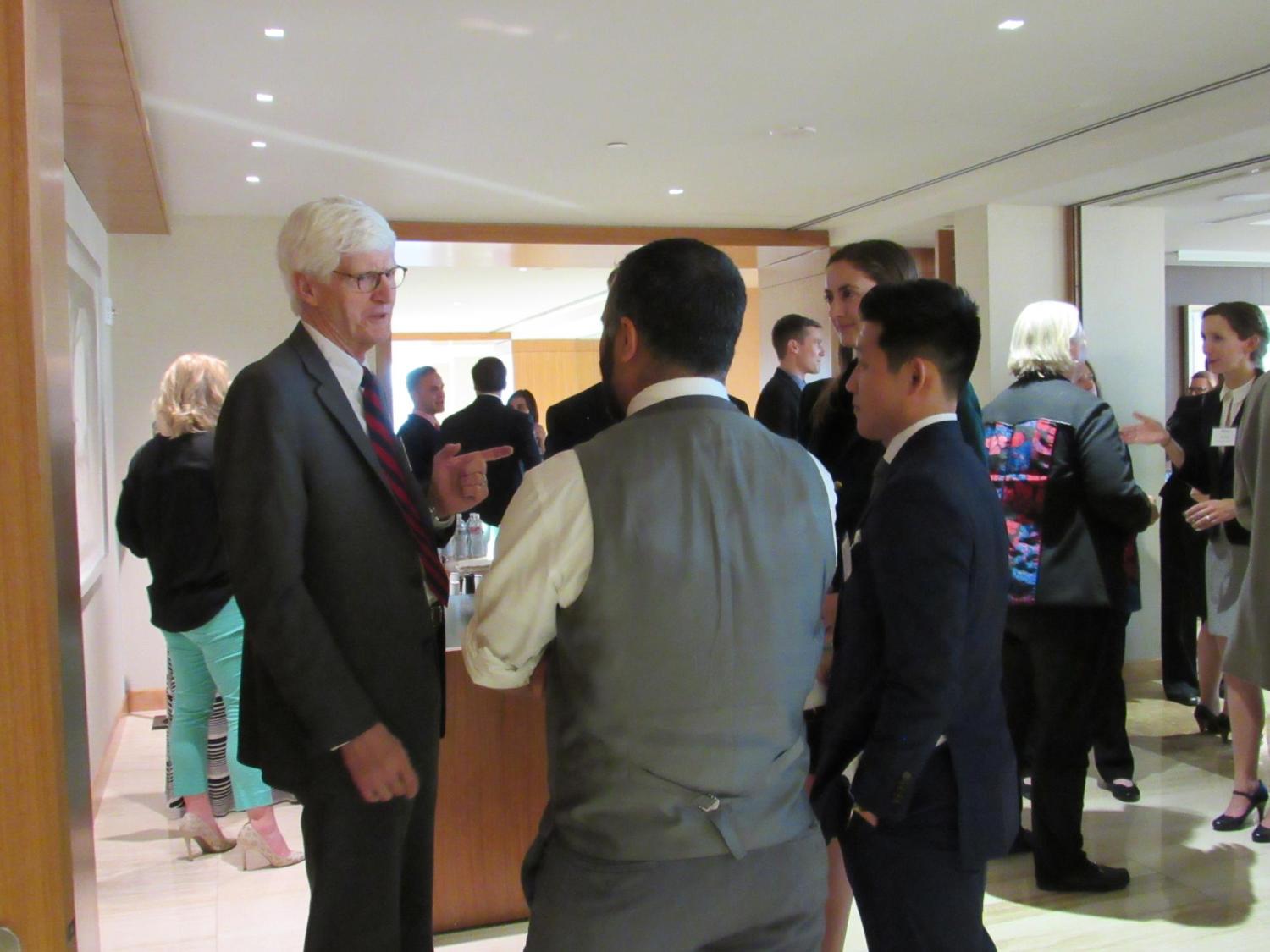 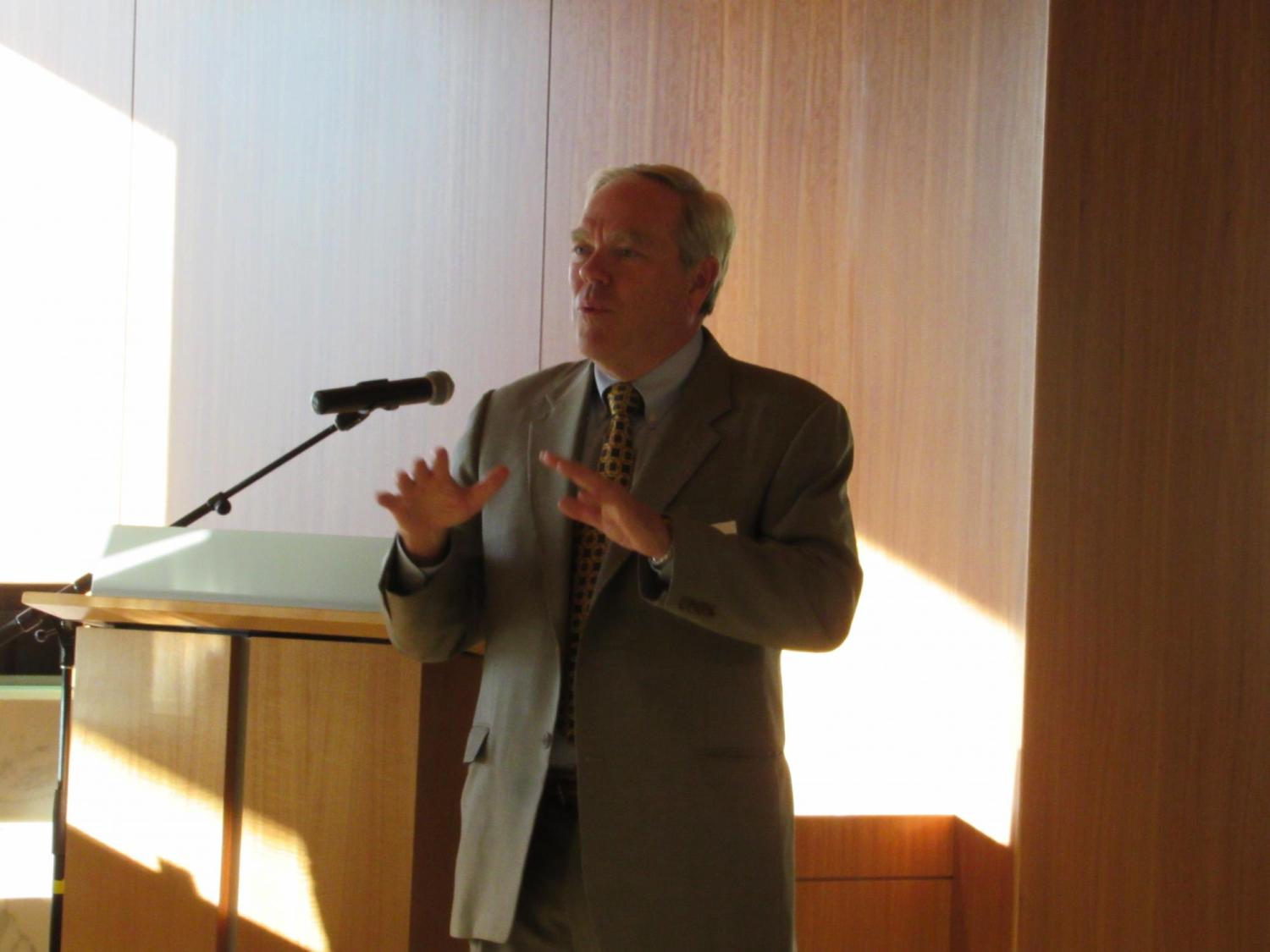 Hugh Gottschalk (‘79), the firm’s president, warmly welcomed the 85 attendees and introduced Dean S. James Anaya, who thanked the judges for their service and explained the benefits of clerking for judges, both during law school and after graduating.

“It’s wonderful that CU has found a way both to recognize judicial officers and to encourage new law students to consider the benefits of clerking. Listening to and speaking with students about their futures is one of the most rewarding things I do. I am grateful for the opportunity and for the warm welcome from students, faculty and administrators,” Mix said.

“I really appreciated the opportunity to hear from and meet members of the judiciary,” said first-year law student Sydney Read (’21). “It was a great introduction to the Colorado legal community during my first month here at Colorado Law.”

“The Judicial Appreciation Reception is a terrific way for Colorado Law students to learn more about career options in the judiciary and meet distinguished judges from throughout Colorado,” said Todd Rogers, assistant dean for career development. “We are grateful to Wheeler Trigg O’Donnell for recognizing this value and for generously sponsoring the event for the last seven years.”