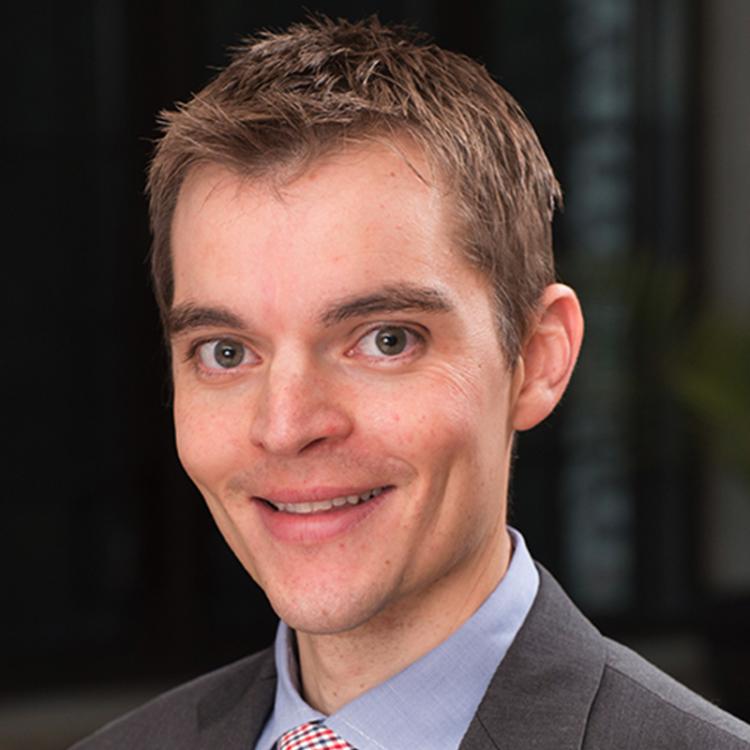 The University of Colorado Law School welcomes Sean Helle as an associate clinical professor and director of the Getches-Green Natural Resources and Environmental Law Clinic.

Before joining Colorado Law, Helle worked as a litigator and lobbyist at Earthjustice, a staff attorney at the Southern Environmental Law Center, an associate at Arnold & Porter Kaye Scholer LLP, and a lecturer at the University of Chicago's Abrams Environmental Law Clinic. He also served as a law clerk to Judge Diana E. Murphy on the U.S. Court of Appeals for the 8th Circuit and Judge Ellen Segal Huvelle on the U.S. District Court for the District of Columbia. Helle grew up in Iowa and graduated first in his class from the University of Iowa College of Law in 2004.

At the Southern Environmental Law Center, Helle served as counsel in litigation under the Endangered Species Act and the Clean Water Act, among others. As a litigator in Earthjustice’s Bozeman, Montana, office, he was involved in a number of public lands and wildlife cases under the Endangered Species Act, the National Environmental Policy Act, and federal public lands laws. He also gained a deep affection for the West.

Helle has several projects lined up for the clinic this fall with regional and national environmental groups that focus on protecting public lands; one will likely involve federal-court litigation—something Helle hopes to do a fair amount of in the clinic.

“I am excited to welcome Sean Helle to Colorado Law,” said S. James Anaya, Dean and Charles Inglis Thomson Professor. “His impressive background includes a wealth of experience and deep knowledge of the unique environmental challenges found in the American West and around the country. Sean’s arrival is a huge win for the Getches-Green Natural Resources and Environmental Law Clinic and Colorado Law’s environmental law program more broadly.”

Founded in 1978, the Getches-Green Natural Resources and Environmental Law Clinic is one of the country's first environmental law clinics and one of nine legal clinics offered at Colorado Law.

Recent matters addressed by student attorneys include a lawsuit in federal district court involving off-road vehicle use on roadless areas within a Colorado national forest, an appeal before the Interior Board of Land Appeals involving natural gas development on sensitive wildlife habitat in Wyoming, and a petition to the U.S. Fish and Wildlife Service seeking to list a species under the Endangered Species Act.