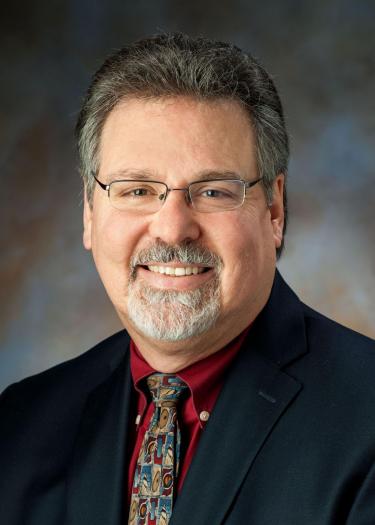 Currently Tim is Integrity and Compliance (I&C) Investigator at Indivior, a UK-based pharmaceutical company.  While he works with the I&C team to accomplish many program goals, he primarily is responsible for leading investigations in response to allegations of misconduct. Tim is also the treasurer, and ex officio member of the board of directors, of the Society for Business Ethics (SBE), the global professional association for business ethics scholars and professors. Tim’s appointment represents only the second time in SBE’s 40-year history that a practitioner has sat on the board.

Prior to UTC, Tim completed a two-year appointment as the Bill Daniels Distinguished Professor of Business Ethics at the University of Wyoming’s College of Business (UW). Tim taught 10 sections of three courses, including Business Ethics and Marketing Ethics. He also represented UW in the Daniels Fund Ethics Initiative, a consortium of business ethics professors from 11 mountain-state universities.

Previously, Tim spent eight years as the chief operating officer of the Ethics & Compliance Officer Association (ECOA), the world’s leading professional association for ethics and compliance officers and their staffs. Tim helped lead the ECOA’s pursuit of its mission from two perspectives: operational and functional. As operations leader, Tim managed the association’s $3 million budget and led its staff of twelve. On the functional side, Tim leveraged his experience as a corporate ethics officer to help shape the association’s strategy and work with hundreds of members on how to create effective ethics and compliance programs.

Prior to joining the ECOA, Tim was vice president, ethics, at Countrywide Financial Corporation, at that time the largest mortgage lender in the world. Tim joined Countrywide after serving as regional ethics and compliance officer and regional privacy officer for Anthem Blue Cross Blue Shield—a healthcare insurance company—in Colorado and Nevada.

Tim’s early years in business ethics were as a management consultant, at times with KPMG LLP, the Council for Ethics in Economics, the Markkula Center for Applied Ethics, the Josephson Institute for the Advancement of Ethics, and the Ethics Resource Center (now the Ethics & Compliance Initiative). All told, Tim has helped over-50 organizations reshape their law-based compliance programs into values-based ethics programs.

Prior to his professorship in Wyoming, Tim taught in the M.B.A. programs at five U.S. universities, published numerous professional and academic articles, and served as executive-in-residence at a U.S. business school. He has sat on the boards of three nonprofit organizations and appeared on national television, in print, online, and on radio as a business commentator. He worked on Capitol Hill for the U.S. Congress; delivered testimony at a hearing before the U.S. Sentencing Commission; has written two book chapters and multiple encyclopedia entries; and, in a criminal matter, served as an expert witness to the U.S. Department of Justice for judging the effectiveness of an ethics and compliance program.

Tim earned his M.B.A. degree in business economics and public policy at The George Washington University (Washington, D.C., USA) and a B.A. degree in political science at San Diego State University (California, USA). He is the proud father of three young men and recently celebrated the 40th anniversary of an infamous first date with his wife, Nancy.