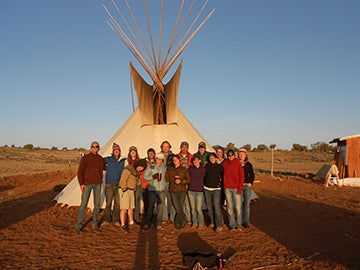 Our Native Communities and Environmental Justice Program continues the strong connections that Colorado Law has developed over decades with Native communities throughout the West. The Getches-Wilkinson Center continues to strengthen those connections through research, service, and teaching. Professor Sarah Krakoff directs the Program. Here are two examples of our ongoing work:

While acequias are legally treated as any other water right within the prior appropriation system, their governance system makes them unique. For example, in times of water scarcity, ditches cooperate to ensure an equitable distribution of water, or when that is not physically possible, a sharing of fields. As we look to the future, acequias will offer an interesting model of alternative water administration and use. However, in order for acequias to remain viable, the acequia community must first address some key challenges. For generations, acequias have operated informally – with many remaining unincorporated and without bylaws.

The Acequia Assistance Project is providing valuable resources to the Acequias by developing a handbook to serve as a reference to Acequia irrigators, as well as coordinating pro bono legal representation to endure that they understand their Colorado water rights and the options that they now have under Colorado's 2009 Acequia Recognition Law. 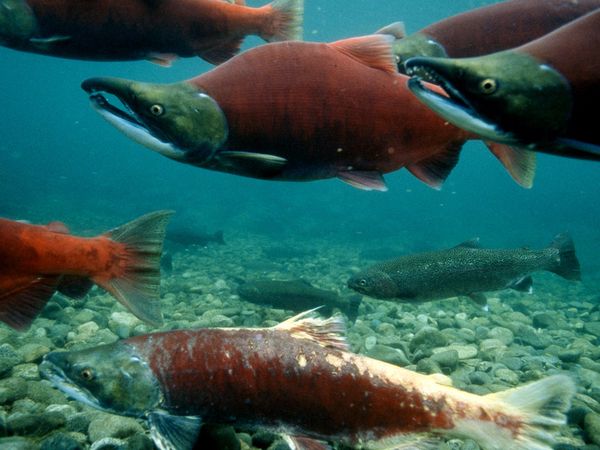 In the Pacific Northwest, the Federal District Court has retained continuing jurisdiction in U.S. v. Washington, the 1974 decision that, among many other things, awarded the treaty tribes in the Puget Sound area 50% of the salmon runs. Today, most of the filings involve intertribal disputes over fisheries. The tribes would like, rather than going federal court, to resolve these disputes under their own sovereignty and traditions. At a general meeting of all 20 tribes in March 2011, the tribes established a work group of tribal chairs to develop an alternative system. Professor Charles Wilkinson was brought in as facilitator.

The work group has been very active and the tribes are close to adopting an alternative dispute resolution system of their own making to handle all or nearly all of these disputes. The system would include high-level, council-to-council sessions, usually held in traditional longhouses. If adopted, the system would be memorialized by a formal treaty signed by all 20 tribes.

American Indian nations will suffer some of the more severe impacts from climate change, notwithstanding that they have contributed little to global greenhouse gas emissions. Colorado Law faculty, research fellows and students have been drafting climate change mitigation and adaptation reports based on regional information, and have been reaching out to tribal environmental and natural resources managers to provide research and assistance. An interdisciplinary team of researchers, including Julie Teel, Karen Cozzetto, and Julie Nania has constructed a database on climate change and drought resources, and has also produced particularized drought analyses for the Navajo Nation. In spring 2013, Sarah Krakoff and Julie Nania will co-teach a seminar on renewable energy development on the Navajo Nation, a course designed to provide targeted guidance to the Navajo Nation’s executive branch. In addition, Professor Krakoff published an article in a peer-reviewed journal on tribes and climate adaptation. (Radical Adaptation, Justice, and American Indian Nations, 4 Environmental Justice 207 (2011)).