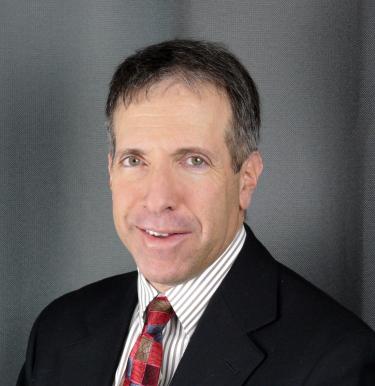 He was police chief in Milliken CO from 2001-14, in addition to handling town administrator duties starting in 2007.  Previously he was counsel and Director of Operations of the Washington, DC-based Police Executive Research Forum, a patrol officer with the Westminster CO Police Dept. and a US Senate staffer on Capitol Hill for two years.

A U.S. Marine Corps colonel with nearly 30 years on active duty and in the reserves, Jim deployed to Iraq in 2004-5, Kosovo in 1999, Kuwait in 1993, and has more recently activated for Caribbean hurricanes, California wildfires and COVID vaccination support as the senior Marine for civil support and emergency management for FEMA Region 8, Rocky Mountains.  Previous assignments include staff judge advocate (reserve) at Marine Forces Pacific (HI), Special Assistant US Attorney, civil affairs officer, and investigator with the DoD Inspector General at the Pentagon.

Jim received a JD from the Univ of Colo-Boulder, a MA in criminal justice from the Univ of Colo-Denver, and a bachelor's degree from Dartmouth College.  He is licensed to practice law in DC, CO and CA.  He's a graduate of the Sr. Management Institute for Police, FBI National Academy, and the Kennedy School's Senior Executives in State & Local Government program in 2018 (selected as a Gates Fellow.)