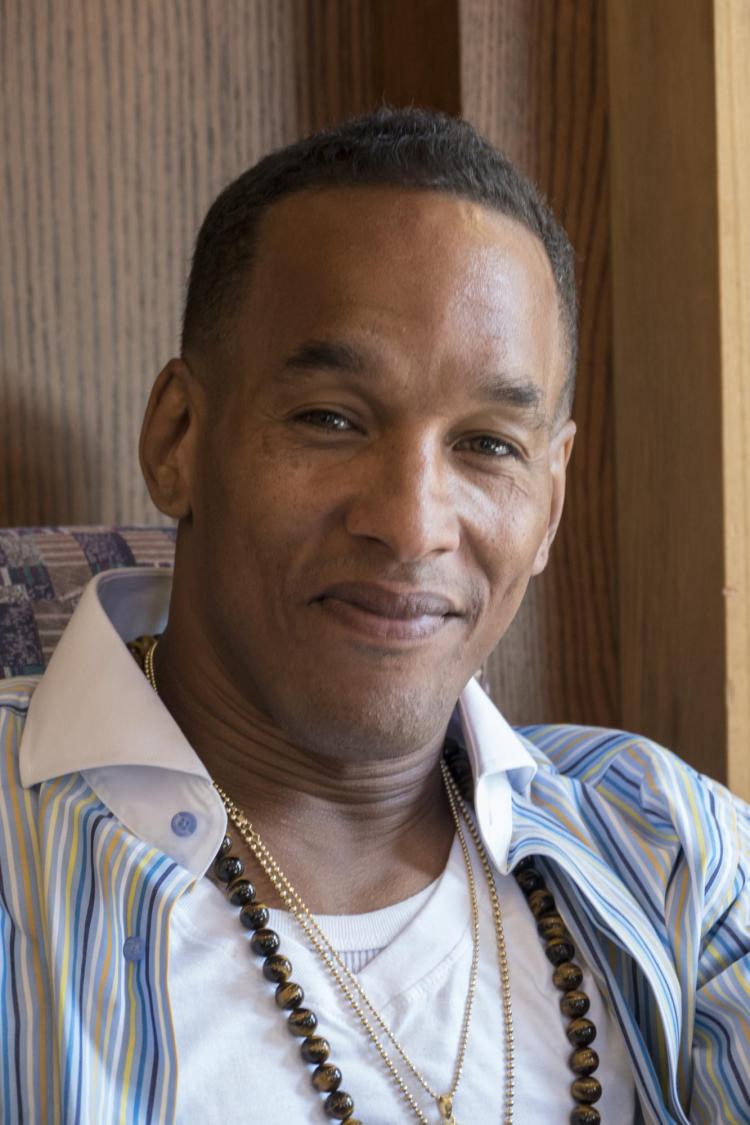 Since the May 31 release of Ava DuVernay’s Netflix docuseries When They See Us, based on the wrongful convictions of five teenagers who became known as the "Central Park Five," the Korey Wise Innocence Project at Colorado Law has seen a dramatic uptick in international attention.

The program saw a sixfold increase in contributions and a ninefold increase in the total number of gifts in the 11 days following the release of When They See Us, as compared to the combined totals for each over the previous five months. Donations came from across the U.S. and internationally, including the United Kingdom and Norway.

"The series has brought not only this single instance of wrongful conviction into the national spotlight, but also the underlying issues of false confessions and police misconduct more broadly," said Anne-Marie Moyes, director of the Korey Wise Innocence Project at Colorado Law.

Korey Wise was one of five black and Latino teenagers to be wrongfully arrested, tried, and convicted of charges stemming from the brutal attack and rape of a female jogger in New York City’s Central Park in 1989.

The oldest defendant at 16, Wise was tried as an adult and spent a total of 13 years and four months incarcerated.

In 2002, the true rapist confessed to the crime, which DNA testing confirmed, and the five defendants were exonerated. In late 2014, a federal judge approved a $41 million settlement in which each defendant received roughly $1 million for every year he was wrongly imprisoned.

In 2015, Wise pledged $190,000 to the Colorado Innocence Project, housed at the University of Colorado Law School, which has since been renamed in his honor. Wise’s gift funded the hiring of a full-time program director and provided financial support for the program’s investigative work.

"The series prompts the audience to walk in the shoes of these five children and feel what they must have felt at each stage of their ordeal. Korey’s story in particular has provoked a strong emotional response because he—as the oldest of the five defendants—was housed in adult jails/prisons and consequently endured heightened suffering. People are also very moved by the fact that Korey was never even an initial suspect, and only got roped into the case because he chose to accompany his friend to the police station for questioning."

When They See Us has been the most-watched Netflix series every day in the U.S. since it was released May 31, with more than 23 million Netflix accounts worldwide having watched at least some of the series.

The Korey Wise Innocence Project at Colorado Law receives new inquiries every week from those seeking help and has approximately 300 applications in review. Since the release of the series, the number of inquiries has increased significantly.

"As a small organization, we can serve only a small fraction of the people needing our help," Moyes said. "For this reason, we have set a goal of raising money to hire a staff attorney so we can take on additional cases and help more people like Korey."

Thousands have taken to the program’s Facebook page to share messages of support for Wise. The number of followers has skyrocketed from under 100 to more than 20,000, and continues to climb.

"Korey is very happy to be able to give back to the community; it is something that he has always wanted to do," Fisher-Byrialsen said in 2015. "Innocence work is obviously of the utmost importance to him. He looks forward to seeing the program grow and knows that he invested in an excellent program at an exceptional law school."

Watch the video honoring Wise that was shown at the banquet: