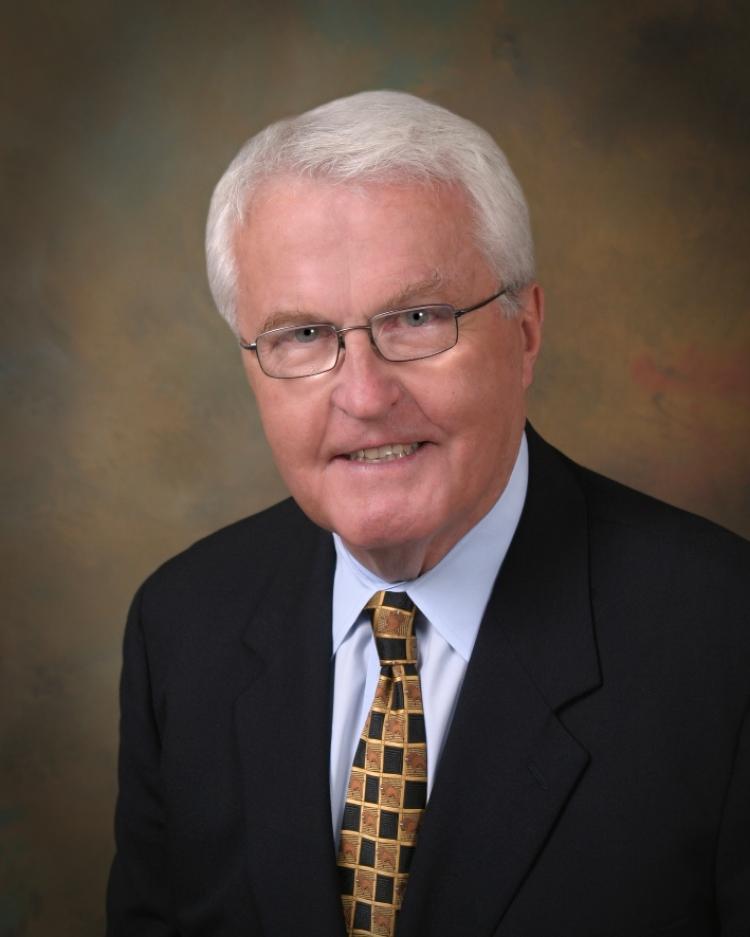 Decades before establishing himself as a successful trial lawyer in Boulder, Colorado, Peter C. Dietze ('62) dreamed of coming to America. The path was not easy. First, he had to escape Soviet-occupied East Germany. Dietze’s path then led from West Germany to a New York pier, the Sand Hills of Nebraska, classrooms at the University of Colorado, courtrooms across the American West, and eventually to chair the Board of Regents of the University of Colorado. On March 8, 2018, the former Boulder city attorney and University Regent will receive the William Lee Knous Award, the highest alumni honor given by the University of Colorado Law School. He will be formally recognized at the Colorado Law Alumni Awards Banquet in Denver. His firm, Dietze and Davis, P.C., has also established the Peter C. Dietze Scholarship Fund at Colorado Law to honor its founding partner.

A Story of Courage and Accomplishment

Dietze’s achievements stand in stark contrast to the grim environment of his childhood. In 1950, he was a 15 year old, living with his mother and siblings in Erfurt, East Germany, the city of his birth. His father had been killed during the Second World War. Dietze’s surroundings were marked by a pervasive sense of privation and hopelessness.

At the end of ninth grade, he and a friend secretly planned their escape from East Germany. Without maps the boys planned to walk out of East Germany to the west. The duo were caught by East German border guards, but managed to escape. Having gotten lost while making their getaway, they were unaware they had crossed into West Germany until they were discovered by British troops patrolling the border. The teens then split up and Dietze hitchhiked to his grandmother’s home in West Germany, where he lived for the next several years. With no high school diploma or university degree, he worried about obtaining a good job in Germany and dreamed of coming to America, which he viewed as a positive and progressive place. He marked time in West Germany, working for several years as a farmhand and factory apprentice.

Dietze finally was able to obtain his immigration papers in November 1955. When he stepped onto Pier 86 in New York City to begin his American adventure, his path led to the Sand Hills of Nebraska. There he worked as a ranch hand, sometimes riding in snowstorms to break ice on stock water tanks with a crowbar. By night, he taught himself English using flashcards and reading the dictionary.  He was accepted to Chadron State College in 1956. The following year he transferred to the University of Colorado.

As a lawyer Dietze was involved in many aspects of Boulder’s evolution from a small college town to the trendsetting city it is today. As city attorney from 1965 until 1972, he played a role in the beginning of the city’s open space program, development of the Pearl Street Mall, and securing a reliable source of water for the city. As a litigator Dietze amassed a formidable portfolio of trial and appellate work over a 55-year legal career. His name appears as counsel of record on more than 40 reported opinions of courts from Kansas to Alaska.

He also served three terms (1977-1996) on the Board of Regents for the University of Colorado, including two terms as chair. As Regent, he was instrumental in the creation of CU Boulder’s Research Park, the Health Sciences complex at the Anschutz Medical Campus in Aurora, and residence halls at the Colorado Springs campus. Dietze worked to improve the visibility of CU Denver and championed the purchase of the CU Boulder South Campus.

“Peter Dietze’s story is quintessentially American. As a young refugee, fleeing the aftermath of war, Peter came to the United States. Here, he worked hard, aspired to an education, built an illustrious career as a trial lawyer, successfully ran three times for statewide office, and has since given back richly to the community he loves,” said Karl Kumli, one of Dietze’s law partners.

Although Dietze has been slowed by Parkinson’s disease and has relocated to Eugene, Oregon, to be closer to his son, he continues to work with, and mentor, the attorneys at Dietze and Davis, P.C., the Boulder-based law firm which he co-founded with law school classmate Joel C. Davis ('62) in 1972. Over the years the firm has grown from two lawyers with a single legal assistant to a full-service law firm of 19 attorneys and 10 staff members. In November 2017, Dietze and Davis, P.C., announced the establishment of the Peter C. Dietze Scholarship Fund at Colorado Law to honor its founding partner.

“Peter Dietze came to the U.S. with little but his intellect, the drive to better himself, and a willingness to serve others. It is our hope that the Peter C. Dietze Scholarship will provide opportunities for future law students with similar needs, equal resolve, and the same great commitment to public service,” said Kumli.

And, as always, Dietze continues to be a tireless champion for his beloved University of Colorado.

For more information about the Colorado Law Alumni Awards Banquet and to see a full list of honorees, visit colorado.edu/law/banquet.