With a wide range of social justice concerns making headlines daily and the COVID-19 pandemic exacerbating many of them, CU Boulder researchers and perspectives informed and shaped deliberations about the most important issues of our times. 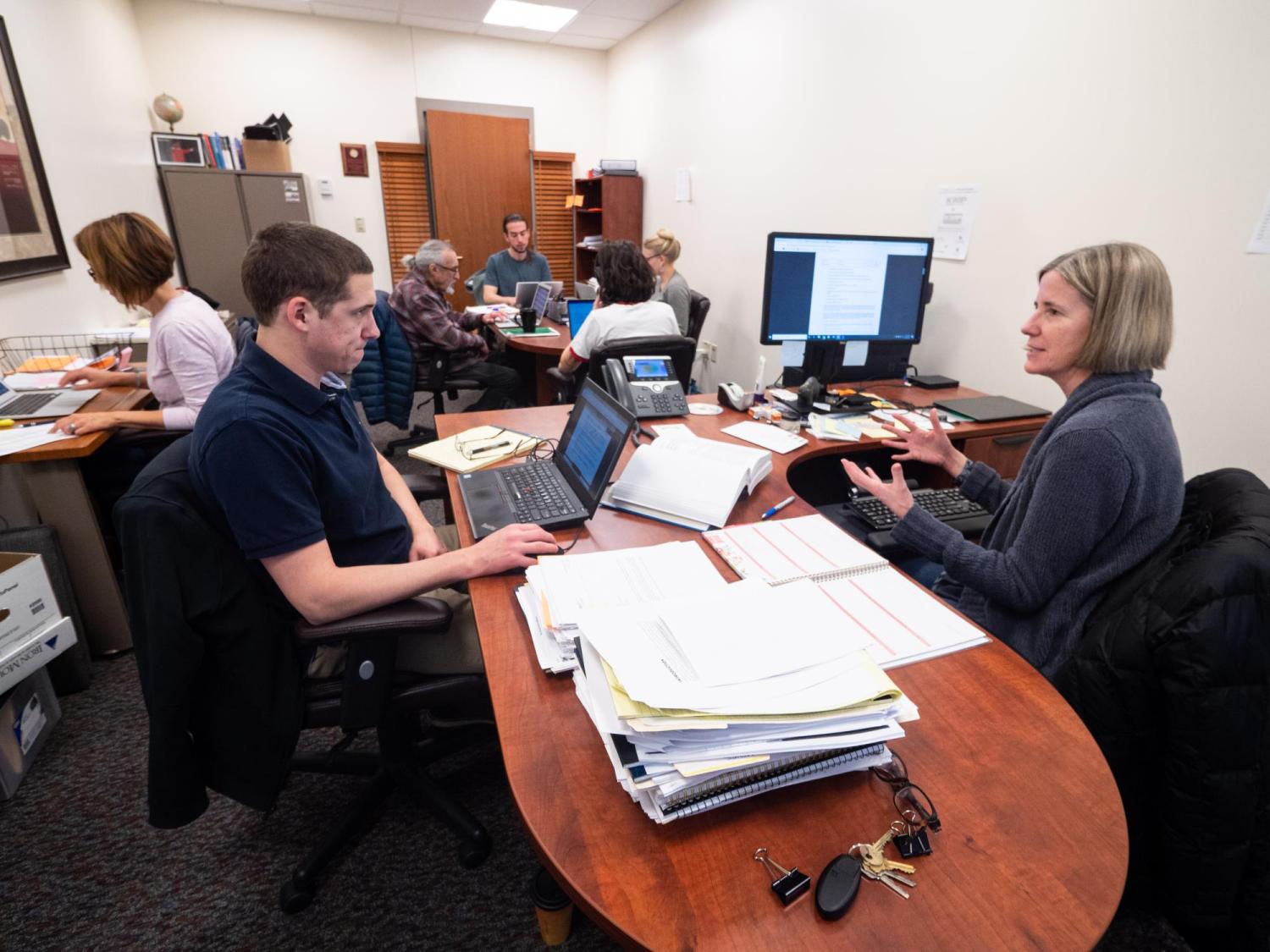 The Korey Wise Innocence Project (KWIP) at the University of Colorado Law School was awarded $50,000 from the Fred & Jean Allegretti Foundation to better serve its growing team of legal fellows and law student volunteers.

KWIP evaluates innocence claims of people incarcerated in Colorado to see if there are factual or legal grounds to bring their cases back into court. In the most promising cases, KWIP tries to develop new evidence of innocence and engages in litigation to overturn the conviction.

The project received international attention after the 2019 release of the Netflix docuseries When They See Us, based on the wrongful convictions of Wise and four other Black and Latino teenagers who became known as the Central Park Five.

In 2015, thanks to a gift from Korey Wise, the project was renamed in his honor and hired its first full-time staff member, a role now held by KWIP Director Anne-Marie Moyes. 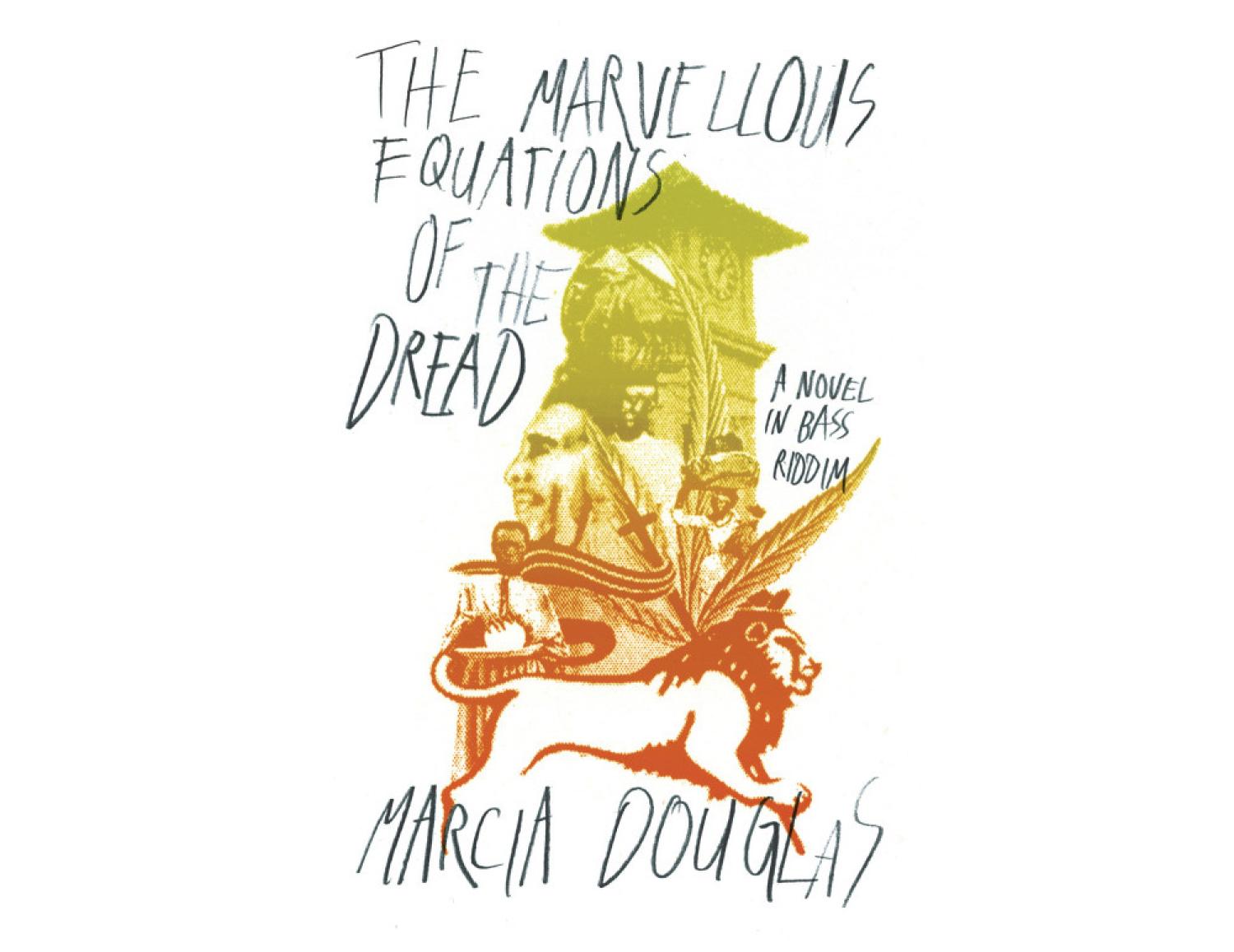 The work of CU Boulder creative writing professor Marcia Douglas, also an author and performer, is infused with Jamaican and Caribbean experiences. Her next project, this year’s recipient of a $100,000 grant from the Creative Capital Awards, is no exception.

Though born in the United Kingdom, Douglas grew up in Jamaica and spent eight years as an undocumented immigrant in the United States after coming here at the age of 19.

With experiences that span a large portion of the world and her particularly genre-bending style of writing, Douglas plans to explore Caribbean immigrant accounts in Genuine Herstories: Documythographies, a combination novel and performance.

Douglas sees her project as a story in which other immigrants might see themselves reflected. “Conversation is a beginning of change,” Douglas said. “I would like to work on a project that opens up some useful conversation around immigration.”

After five decades of protests, lawsuits and petitions, the NFL team in Washington, D.C., will change its name and logo.

“We’ve waited a long time for this,” said Carla Fredericks, associate professor at the University of Colorado Law School, director of the American Indian Law Clinic and faculty director for First Peoples Worldwide (FPW), a program focused on social and environmental effects of development in Indigenous communities.

To pressure the team, Fredericks and FPW organized a group representing more than $640 billion in investment to write letters to FedEx, PepsiCo and Nike asking them to cut ties with the team.

Within weeks, the team announced it would discontinue its longstanding logo and name—a racial slur.

“Companies recognize that if they are not responsive to social pressure, it is very bad for their business,” Fredericks said. 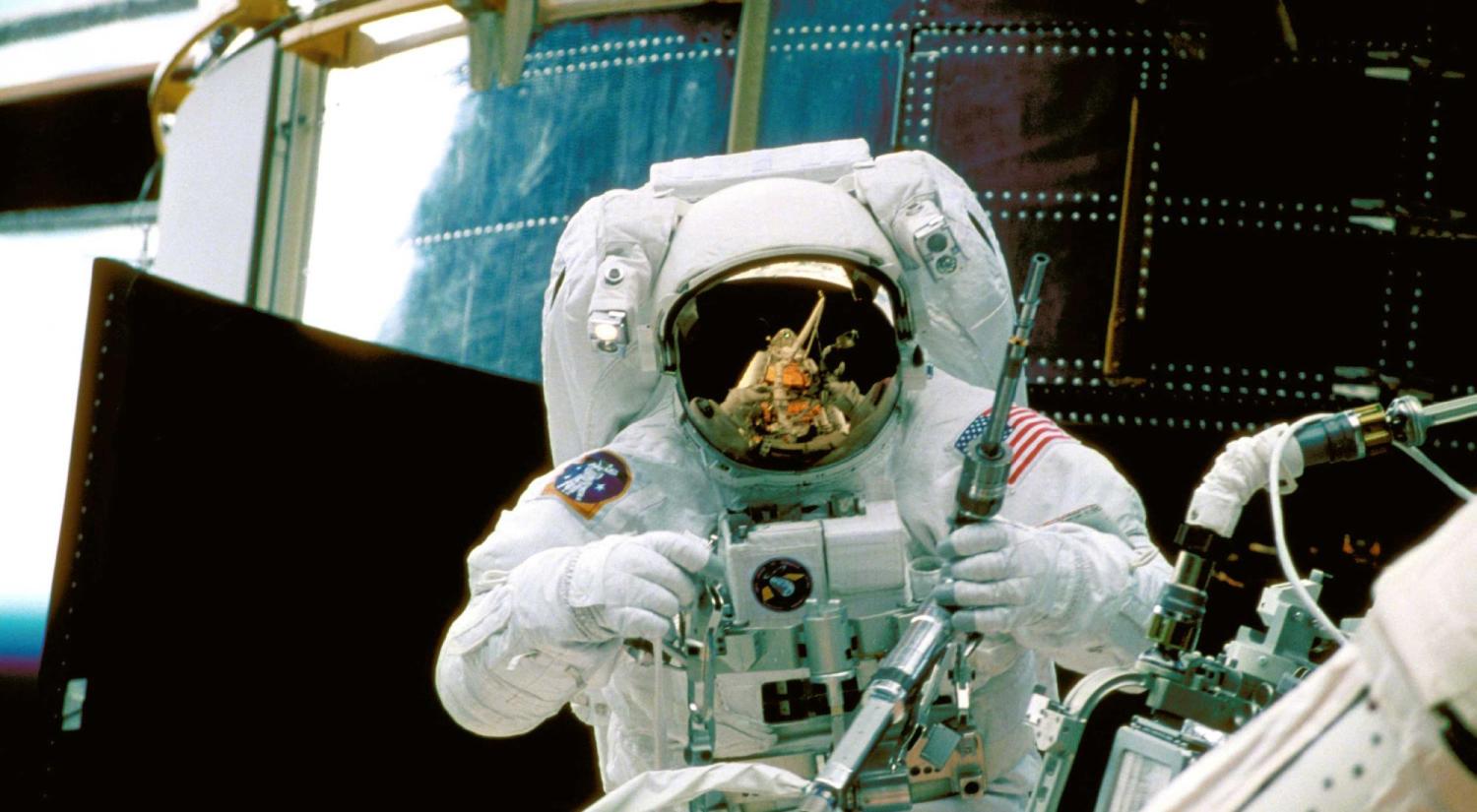 The Hubble Space Telescope (HST) team is discovering ways to combat gender bias, according to research from CU Boulder’s Leeds School of Business.

The HST Time Allocation Committee, aware that female scientists’ proposals for time on the HST were being rated significantly worse than male-led proposals, was seeking to level out the acceptance rate for proposed projects using the telescope.

Stefanie K. Johnson, associate professor of organizational leadership and information analytics, worked with coauthor Jessica F. Kirk of the University of Memphis to analyze 16 application cycles for time on HST.

They discovered that stripping nearly all personal information from applications resulted in female lead scientists’ performing slightly better than men—reversing the historical overrepresentation of male-led projects.

“You’re making the fairest decision based on the science,” Johnson said. “What this shows is that taking gender out of the equation does allow women to perform better.”

Johnson believes insights from the study could work for nearly any group looking to combat gender bias, not just telescope projects.

CU Boulder’s University Libraries archives offer a window into the lives of Japanese and Japanese Americans on campus around World War II and Japanese incarceration in the United States.

Collections from this era are fairly comprehensive, but gaps remain. The CU Japanese and Japanese American Community History Project is changing that.

With support from a CU Boulder Outreach Award and community sources, Adam Lisbon, Japanese and Korean studies librarian, and Megan Friedel, head of archives, embarked on the project in 2019.

“We’re using that as a jumping-off point for talking about and collecting information about Japanese and Japanese American history on campus,” Friedel said. “Not just during World War II, but from the first Japanese American student to the present day.”