A shared dream becomes a reality

A shared dream becomes a reality

The center’s areas of focus include:​ 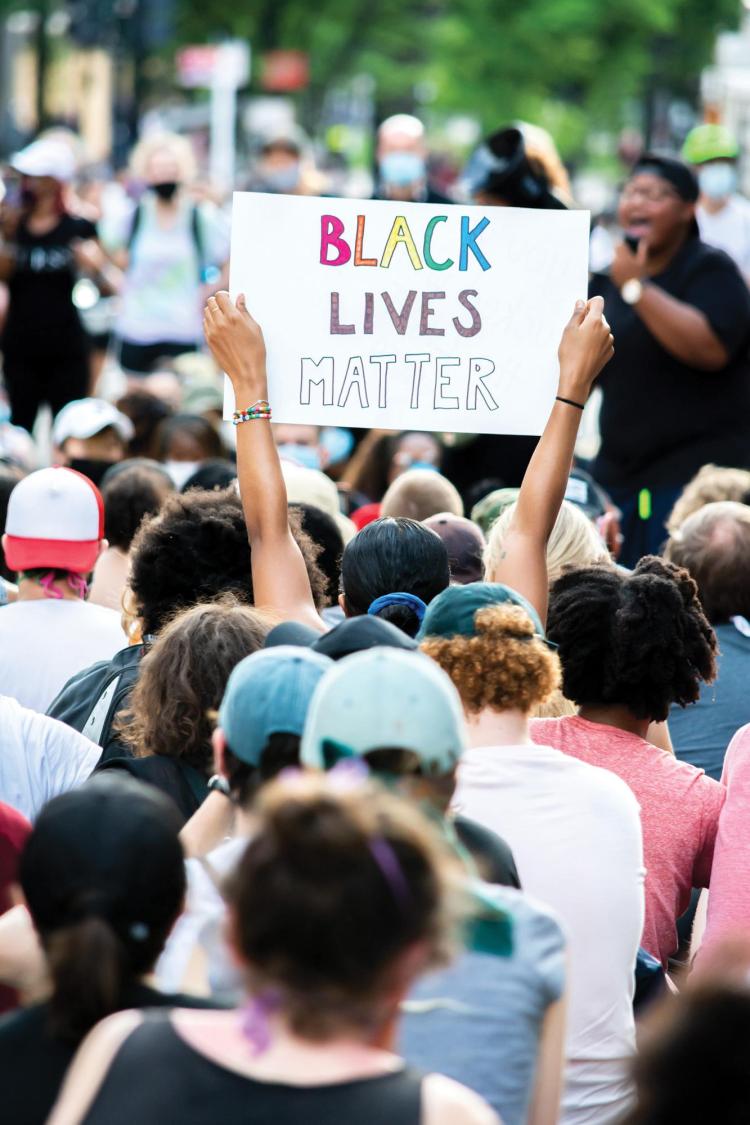 New center to focus on African and African American studies

Since 2005, Reiland Rabaka has campaigned for an academic center dedicated to African and African American studies at the University of Colorado Boulder. This year, his efforts bore fruit.

CU Boulder Provost Russell Moore recently announced the creation of the Center for African and African American Studies, or CAAAS (also called “the Cause”), to support teaching and research on the history and culture of people of African descent.

Rabaka, a professor of ethnic studies, will serve as the center’s director. Establishing the center “advance(s) CU’s goal of excellence in research, creative work, teaching and service by providing a locus around which African and African American studies innovations and achievements can be showcased and shared with students, faculty and the general public,” Rabaka said.

CAAAS also supports CU Boulder’s goal of becoming one of the great comprehensive public research universities of the 21st century, he added.

Provost Moore concurred, saying that the new center fills two vital needs: “to constantly expand our scholarship to better understand the histories, cultures and experiences of people of color in the United States and across the world, and to ensure that understanding then helps inform our students’ approach to leadership, social justice and service to the community.”

Beyond just supporting teaching, research and creative work on the history, culture and struggles of people of African descent, CAAAS will provide a platform to build on the work of the more than 25 CU Boulder faculty members already making contributions to African and African American studies.

Among the student leaders who joined Rabaka to advocate for the creation of CAAAS was senior Audrea Fryar, director of diversity and inclusion for CU Student Government. Fryar said the students sat “as a united front” alongside Rabaka during meetings with campus administrators in a show of support for CAAAS.

Noting the “daunting historical underrepresentation of Black-identifying students” at CU Boulder, she said a lack of support systems has created “a sense of isolation and alienation among Black students and a lack of a sense of community.” CAAAS “will alleviate the generational hardships Black students have had to face at CU, who have never had a space exclusively cultivated for Black communities,” Fryar said. “I am overjoyed that our efforts have led to the creation of a center that will support Black students on the CU Boulder campus for many years to come.”

Rabaka, too, said he was “ecstatic.”

“It was as if a dream long-dreamed had materialized and become reality. I simply do not have the words to adequately express what the new center means to me,” Rabaka said. 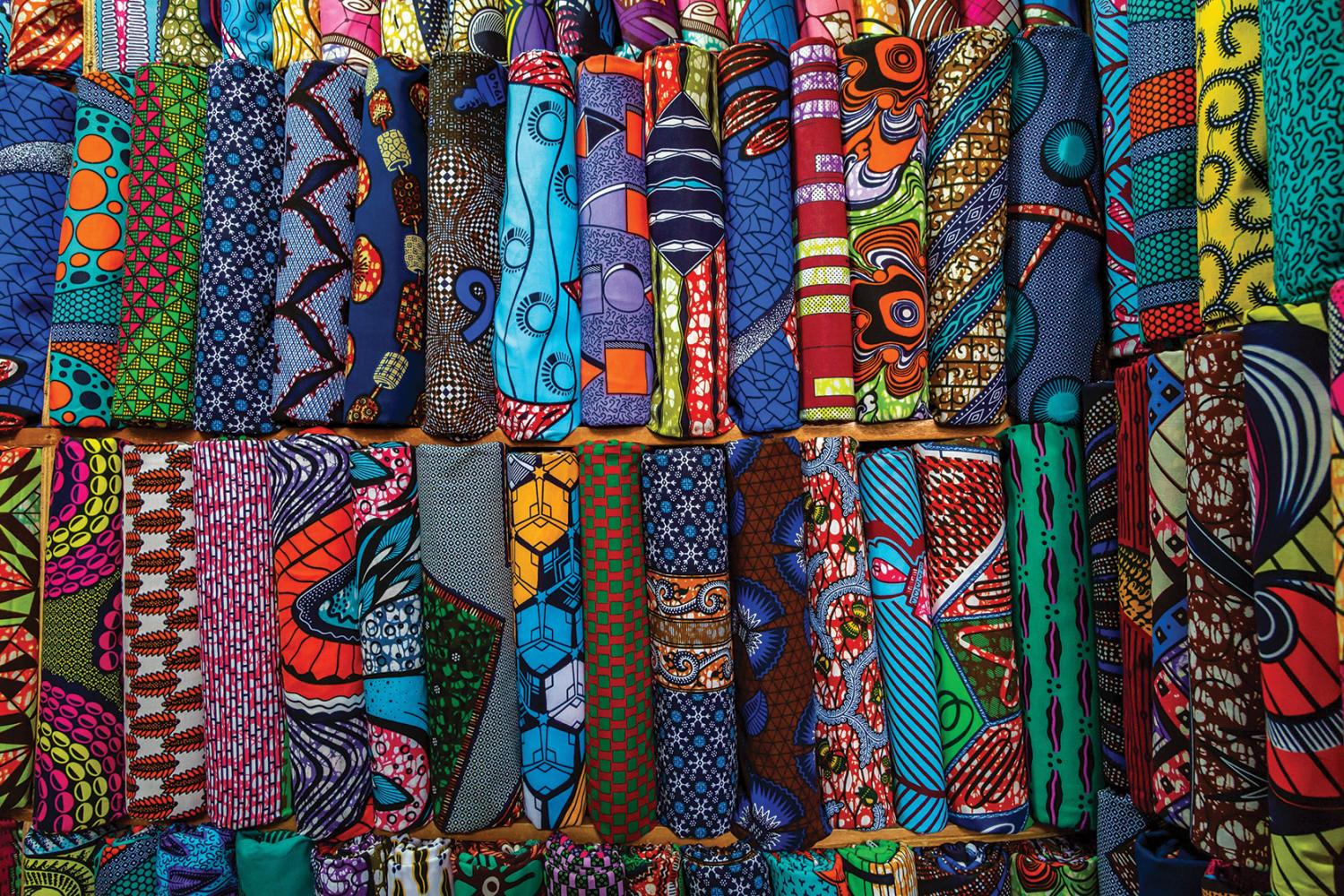