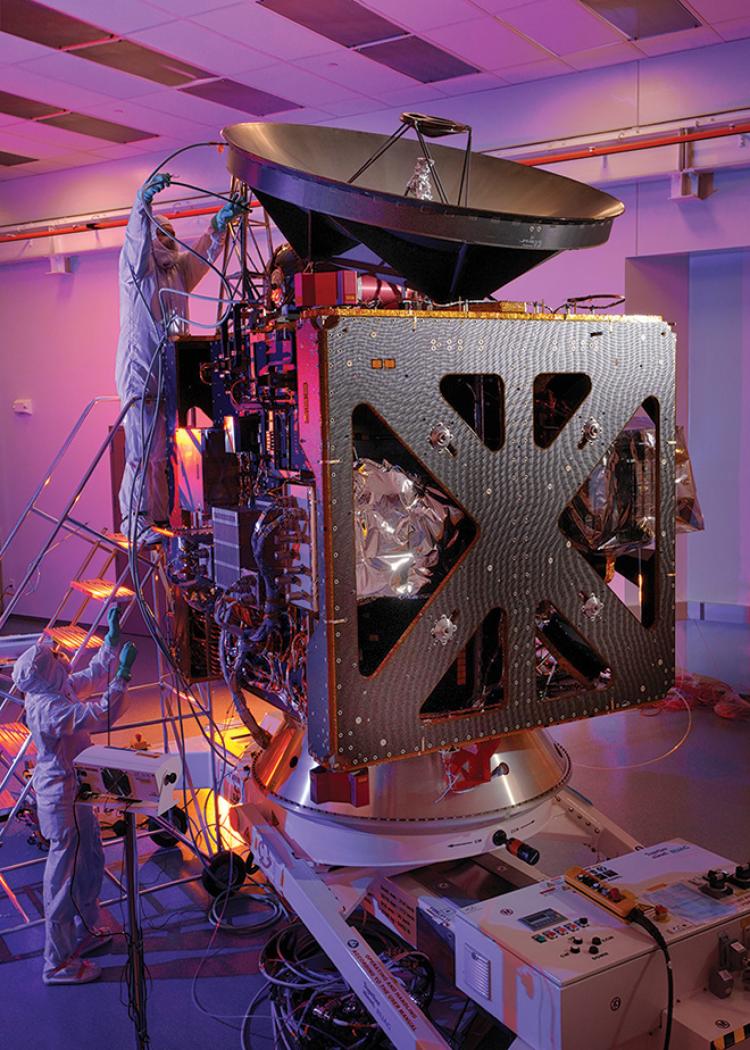 How years of international collaboration led to Hope circling Mars

The Emirates Mars Mission (EMM), the first led by an Arab nation, released its first detailed image of the planet on Feb. 14, 2021. The photo, taken by the mission’s Hope probe (Al Amal in Arabic), showed Mars at dawn as sunlight moved across the surface—just revealing the edges of Olympus Mons, the tallest volcano in the solar system.

The mission is led by the Mohammed Bin Rashid Space Centre (MBRSC) in the United Arab Emirates, alongside knowledge partners and experts from around the world. They include the Laboratory for Atmospheric and Space Physics (LASP) at CU Boulder, Arizona State University, the University of California, Berkeley and Japan’s Mitsubishi Heavy Industries.

For Noora Alsaeed, a scholar at MBRSC and a PhD student at LASP, Hope’s first glimpse of Mars brought the promise of more things to come. She wasn’t directly involved in the planning for the mission but hopes to use EMM data in her research.

It was also a gift that was possible only because of international collaboration.

Beginning in 2015, Alsaeed, who grew up in Dubai, joined dozens of other young researchers and engineers from the MBRSC who traveled to the foot of the Rocky Mountains in Boulder. Over five years, many of them developed, built and tested the Hope probe, and laid out its scientific goals working in collaboration with engineers and scientists at LASP.

In the process, these researchers learned the ins and outs of planetary science and aerospace engineering—from how carbon dioxide falls as snow over the Martian poles to how to design a propellant tank that can carry enough fuel to put a spacecraft into orbit around Mars.

The international effort has been a rousing success. Hope entered into orbit around Mars on Feb. 9 and is collecting data on Martian weather from all points on the planet at all times of day and seasons of the year. “This sort of mission is like a primordial soup for innovation, where you have all these diverse minds working together,” Alsaeed said.

Mohsen Mohammed Al Awadhi, EMM’s systems engineer, agreed. When he graduated from college in the UAE in 2010, there were few jobs for young Emiratis who wanted to travel beyond Earth’s atmosphere. So in 2015, he jumped at the chance to move to Colorado and eventually earn his master’s degree in aerospace engineering at CU Boulder—part of the UAE’s efforts to build a sustainable space program that would inspire Arab youth and engage with the worldwide space science community.

“We’re not just doing this to say we’re doing this,” Al Awadhi said. “We want to lead a mission that is unique and that is actually contributing to the scientific community.”

David Brain, a professor at LASP who studies Mars, saw that dedication when he visited the UAE in the leadup to the mission. At one point, the scientist spoke to a class of middle school girls about their nation’s voyage to Mars.

“I couldn’t get out of the room, they were so excited,” he said. “That engagement was astounding. I remember my own middle school experience of how uncool it was to show interest in things like that.”

That may be the true legacy of EMM, Alsaeed added—now, young people in the Arab world don’t have to travel thousands of miles from home to visit the stars.

“They already have the passion,” she said. “Now they feel like they can act on it.” 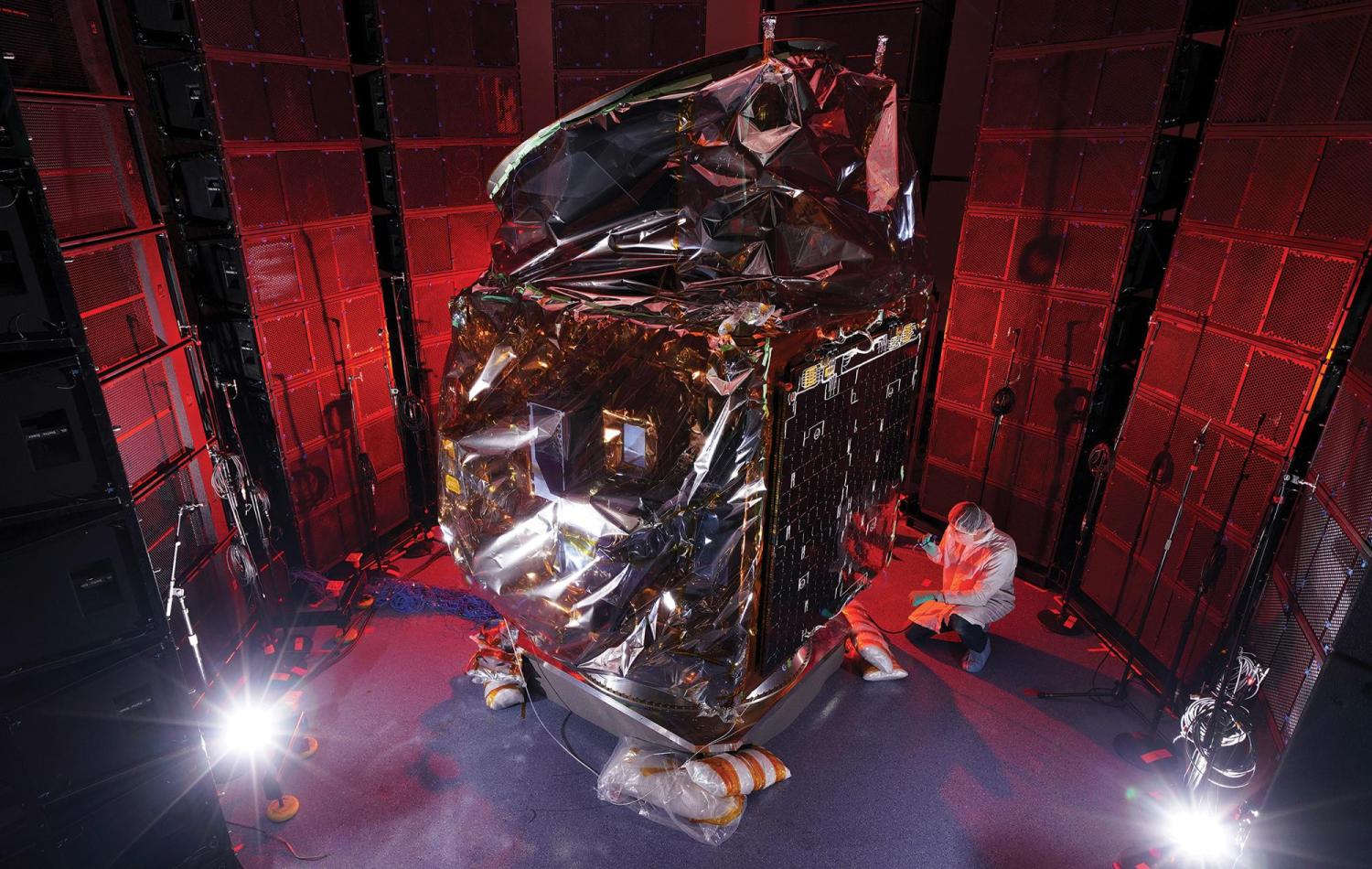 The Hope Probe underwent acoustic testing at CU Boulder’s Laboratory for Atmospheric and Space Physics (LASP) in 2019. Hope is now studying how daily and seasonal changes in the Martian atmosphere affect the rate at which gases can escape from it.